How to do a Charged Shot – Windjammers 2 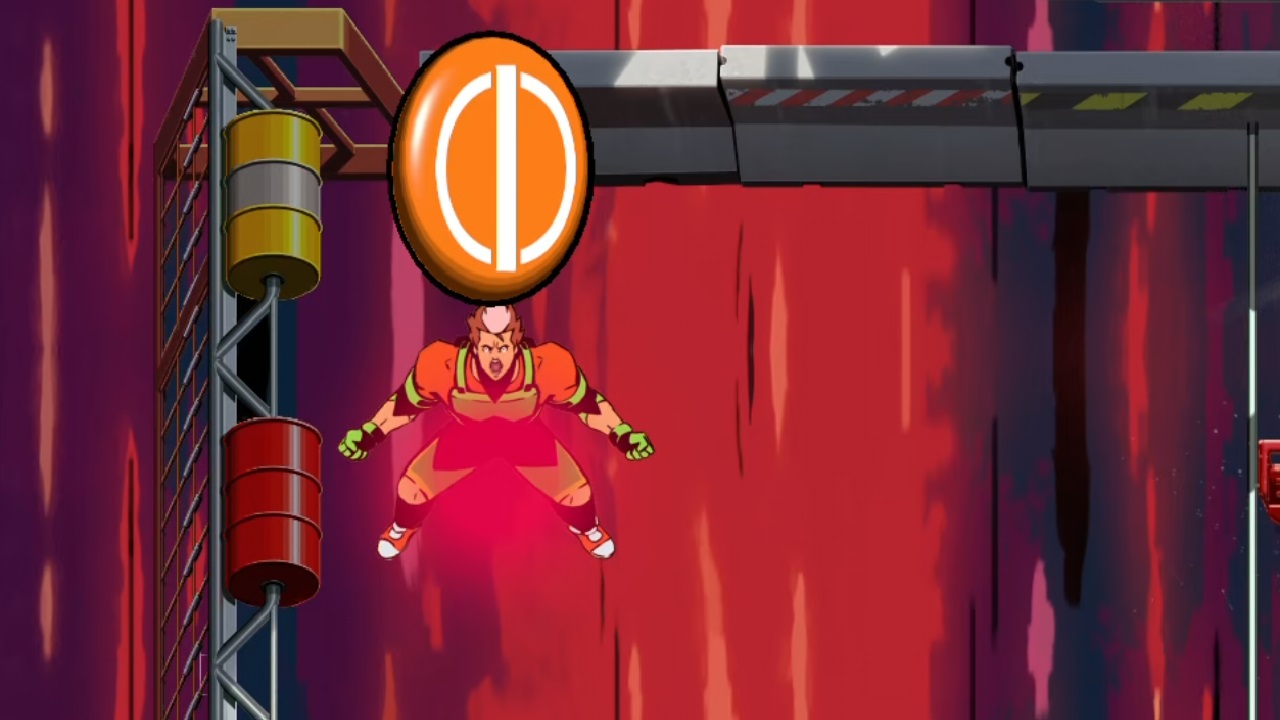 Charging up for a massive Curved or Custom Shot in Windjammers 2 is when the game gets really intense. Here’s how to do it!

When it comes to playing a match in Windjammers 2, there are a ton of offensive and defensive tools at your disposal, but opportunities to charge your shots are when you get to give it everything you’ve got. You may have already been doing this without knowing about it, but strategically planning a Charged Shot on the fly might be what you need to close out a match with an explosive goal. We’re here to make sure you know how to do it!

How to do a Charged Shot

A Charged Shot in Windjammers 2 comes from any moment the disc has airtime and you can get set to catch and deliver it with explosive force. Whether you counter a throw just before it hits you, it hits a partition on the court, or it bounces off your back, there are plenty of times you’ll see the disc catch air. This is a key moment. You will see a crosshair on the ground and you should aim to position your character on that crosshair as fast as possible. At that point, your character will begin charging until the disc falls and they catch it. If you charge enough, you will be able to deliver a variety of Charged Shots.

Ideally, you will want to get a disc up into the air by countering with a Toss, done by hitting the Straight Shot button just before your opponent’s shot makes impact with your character. With careful timing, you will purposely bounce the disc into the air for an easy charge up. So here’s the simple breakdown of what to do to get a Charged Shot.

With a full charge, you can do your characters Super Custom Shot even if your special bar isn’t full. You can also do a Super Lob in which the disc will hit the ground on its side and then wheel into your opponent’s goal or a Super Spin Shot that will throw it in a rapid curve along the sides of the court. Whatever you choose to do with your Charged Shot, it’s going to put pressure on your opponent to guess correctly. They’ll be looking to get their own Charged Shots too, so it’s a key part of the game at its most intense levels.

Now that you know how to do a Charged Shot in Windjammers 2, you should be able to make them happen more often and up your offensive game! Be sure to check out our other Windjammers guides, such as which characters are the best starters and how to unlock Disc Man!

TJ Denzer is a player and writer with a passion for games that has dominated a lifetime. He found his way to the Shacknews roster in late 2019 and has worked his way to Senior News Editor since. Between news coverage, he also aides notably in livestream projects like the indie game-focused Indie-licious, the Shacknews Stimulus Games, and the Shacknews Dump. You can reach him at [email protected] and also find him on Twitter @JohnnyChugs.

The Best Real Estate SEO Practices for 2022 and Beyond

How to know when oil prices will cause a recession, what to invest in