How to build wealth and career success

In celebration of Black History Month, CNBC Invest in You is featuring weekly stories from CNBC contributors and members of the Financial Wellness Council, including the lessons they’ve learned growing up, their advice to Black youth, their sources of inspiration and how they are working to close the racial wealth gap.

As protests swept through the nation last year, companies began announcing initiatives to promote more diversity, equity, and inclusion (DEI) within their ranks. Corporations have pledged more than $50 billion to these advancement programs.

There is a lot of work still to be done. Data from consulting company Mercer shows that 64% of workers in entry-level positions are white, while white workers hold 85% of posts at the executive level, highlighting a promotion gap.

To help younger generations achieve success, several other Black leaders from academia, business and finance also recently shared their lessons and vision for the future with CNBC.

A lack of diversity can stifle innovation and promote groupthink. DEI also helps attract top talent. In a recent CNBC | Momentive Workforce Survey, nearly 80% of respondents said they want to work for companies that value and promote diversity, equity and inclusion.

Americus Reed, CNBC contributor and professor of marketing at the University of Pennsylvania’s Wharton School, wants future leaders to seek out and promote diverse perspectives in their organizations, but cautions that these efforts need to be executed in the right way. “My advice for future leaders is to be very careful in terms of diversity, inclusion and equity,” Reed said.

Starting a business is difficult, to say the least. There are around 30 million small businesses in the U.S. and many do not survive. Twenty percent fail within the first year, 30% by the second, and by the tenth year, 70% of businesses go bust.

For minorities, the numbers are even more worrying. Eight out of 10 Black-owned businesses fail within the first 18 months.

For Kourtney Gibson, president and partner at Loop Capital Markets, the most important thing people can do to change the financial future of Black Americans is to own it. “We can all own a piece of making the American dream a reality for all. Set a goal, measure it, monitor it. We have KPIs for everything that we do in business, from measuring revenue, to profitability, to operating margins. Why not set a goal for Black economic inclusion? What gets measured and incented gets done.”

Gibson currently is a board member for Canada-based athletic apparel brand Lululemon. Lululemon is among the founding sponsors of the Canadian Journalism Foundation’s Black Journalism Fellowship.

More from Invest in You:
These ‘money disorders’ may be crushing your budget
Nine-year-old Khloe Joiner’s mission to give 1 million books away
More Covid relief for small businesses? Struggling industries hope that’s the case

Isaiah McKinnon began his 50-year career in public service as a patrol officer with the Detroit Police Department in 1965. When he joined, he was one of the less than 100 Black officers out of the nearly 5,500 officers on the force. An Air Force and Vietnam veteran, McKinnon became the “poster officer” for a campaign to recruit more minorities to the force.

Nearly three decades after he joined the force, McKinnon was appointed Detroit Police Chief. At the time of his appointment, McKinnon was openly critical of the department politics he had experienced. He quickly shifted the department’s focus towards community-driven policing, which aims to bridge the gap between law enforcement and communities by introducing officers directly into the communities. “I experienced hatred because of the color of my skin, but I use that to enact change,” McKinnon said.

A graduate of the F.B.I. National Academy and U.S. Secret Service School, McKinnon has met many dignitaries, but one, in particular, stands out to him. “I’ve met six presidents of the United States and countless other leaders. But the one who truly taught me the meaning of building wealth was Nelson Mandela. He inspired me to believe that true wealth is built on education, commitment, fortitude, love, and hard work and sacrifice. That’s why I stand tall as I do today.”

McKinnon has authored three books, “Stand Tall,” “In the Line of Duty,” and “North Between the Houses.”

Despite gains in income and wealth for Black families in America, white families on average have a net worth up to seven times higher.

However, in 2021 Black spending power reached $1.6 trillion, with the ability to buy, save and invest, nearly doubling since 2000.

Similar to what commodities market expert Helima Croft recently told CNBC, Braxton says Black History Month is an opportunity to celebrate and reflect on the contributions of the Black community. “Black History Month means to me the opportunity to highlight and honor the contributions of Black talent in the U.S. and globally. As a Black financial planner, I see Black history being made every day through the advancement of Black households and living out their financial plan and living the life and legacy they deserve.”

Achieving a middle-class lifestyle has long been a symbol of the American dream, representing financial security and the foundation for children to prosper. However, the dream of the middle class is no longer what it used to be.

Historically, institutional barriers like redlining have prohibited many Black Americans’ from gaining access to the means of creating wealth provided to white Americans.

“How can our country help empower the Black community financially? That literally is the trillion-dollar question. I think the same legislative and institutional powers that were put in place to create barriers of entry will now need to be used as tools to tear down those same barriers. There needs to be specific attention to things like access to capital, funding of Black VCs, lending practices, and gerrymandering in terms of leading to real reform and impact.”

SIGN UP: Money 101 is an 8-week learning course to financial freedom, delivered weekly to your inbox. For the Spanish version Dinero 101, click here.

CHECK OUT: My online side hustle can bring in $12,000/month: Here are my top tips for scaling up and earning more with Acorns+CNBC

Disclosure: NBCUniversal and Comcast Ventures are investors in Acorns.

You’ll See Monobob Soon. What Is It? 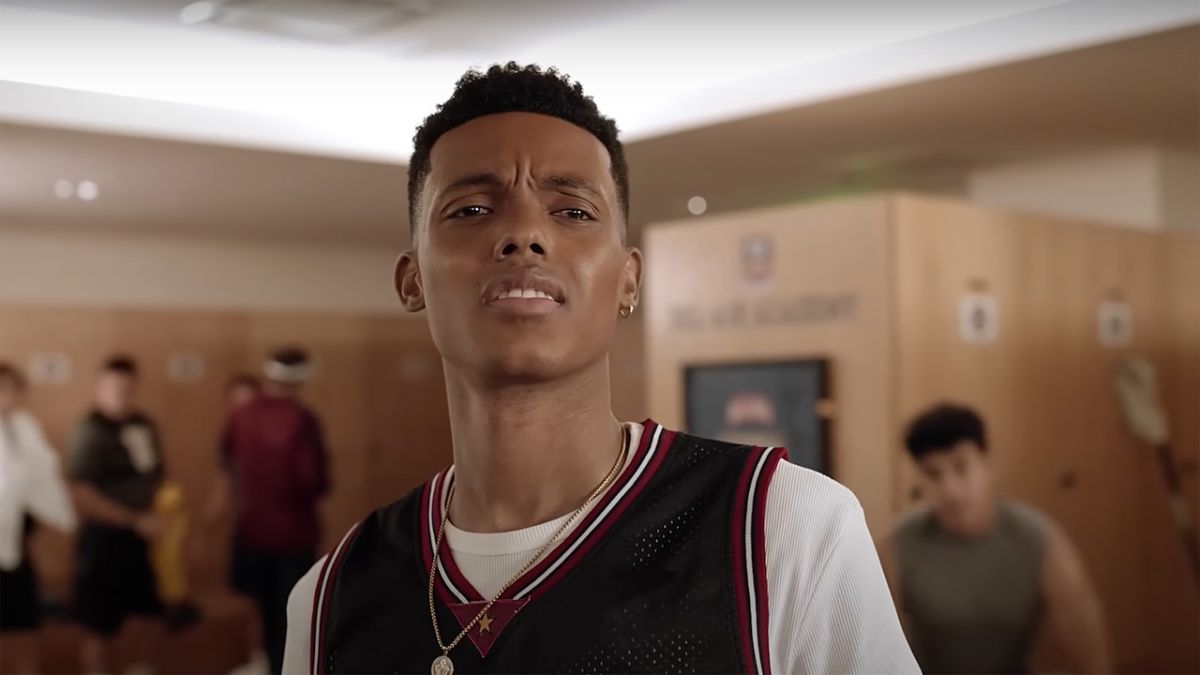 What is the most popular and well-liked television show right now?