How to air roll in Rocket League Sideswipe

Rocket League Sideswipe has seen an influx of players with the start of season three. Many are getting their hands on this relatively new mobile game, and even though some players have experience playing Rocket League with a controller, the two games do not exactly translate controls one-to-one.

One mechanic that’s particularly different in both titles is the air roll. In Rocket League, the air roll is used to effectively maneuver the player’s car through the air to hit the ball in different ways and adjust for landing. Similarly, in Sideswipe, players need gameplay mechanics like the air roll to open up movement and recovery options. Here, we’ll cover how to air roll in the mobile rendition of the popular car soccer game to set up some awesome plays.

How to Air Roll in Rocket League Sideswipe

While Rocket League has a few different options when it comes to players’ controllers, Sideswipe is a little more limited, with only the small touchscreen housing all controls. This screen has a simple layout. There’s a joystick, a button to jump, and an optional boost jump combo button that can be found in the settings.

To air roll in the game, players have to double-tap and hold the joystick in a particular direction. This will begin to spin the car clockwise, and will not stop until players release the joystick. It’s particularly different from the Rocket League, where players can bind air roll to a key of their choosing and also have keys to automatically air roll towards the left or right.

Using the air roll in Sideswipe opens up more gameplay options for players. However, the combination of all of the intense mechanics is needed to truly master the game and stand a chance against the best.

Rocket League Sideswipe is available on both iOS and Android devices. 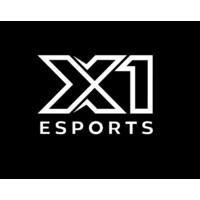 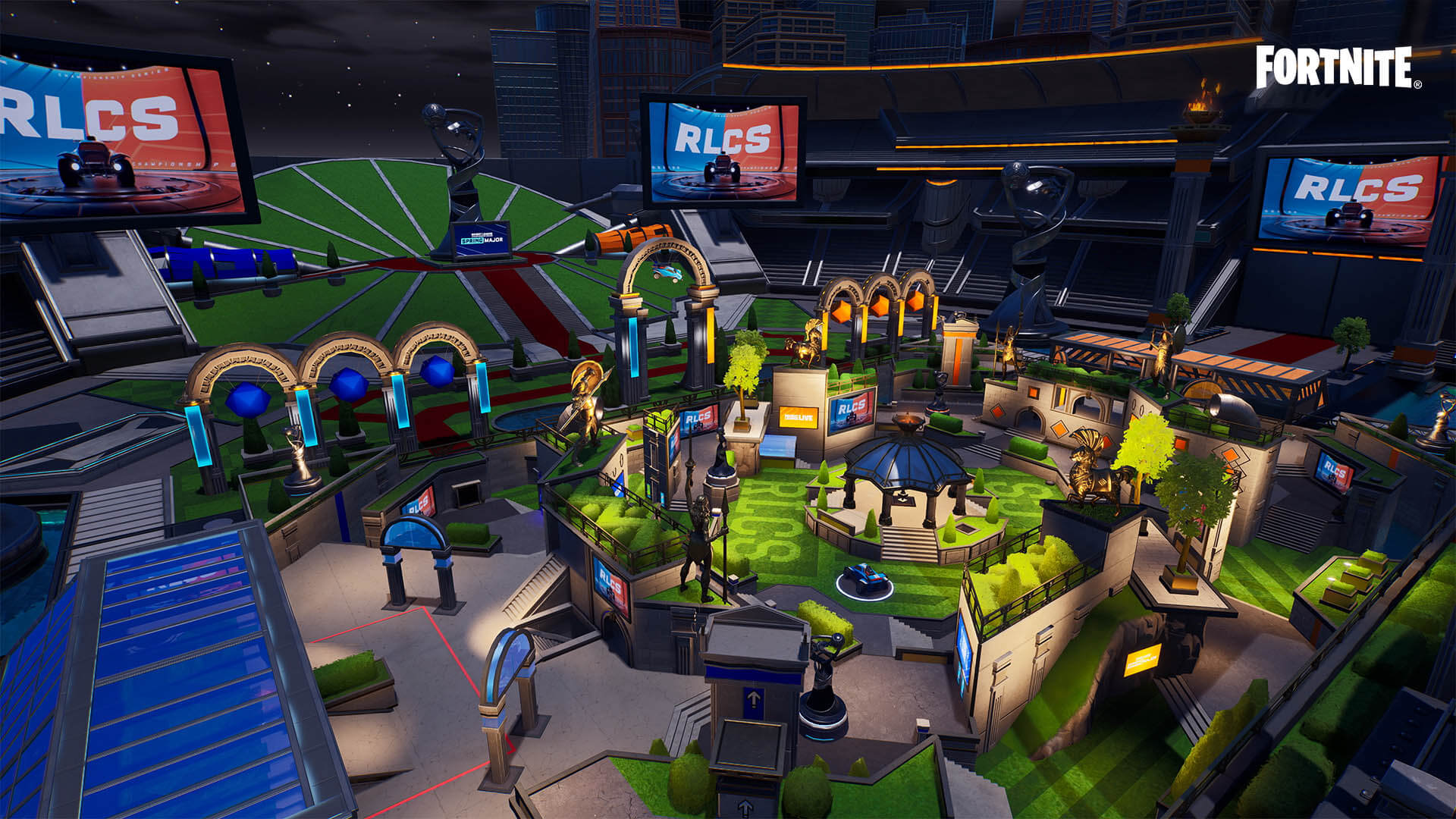 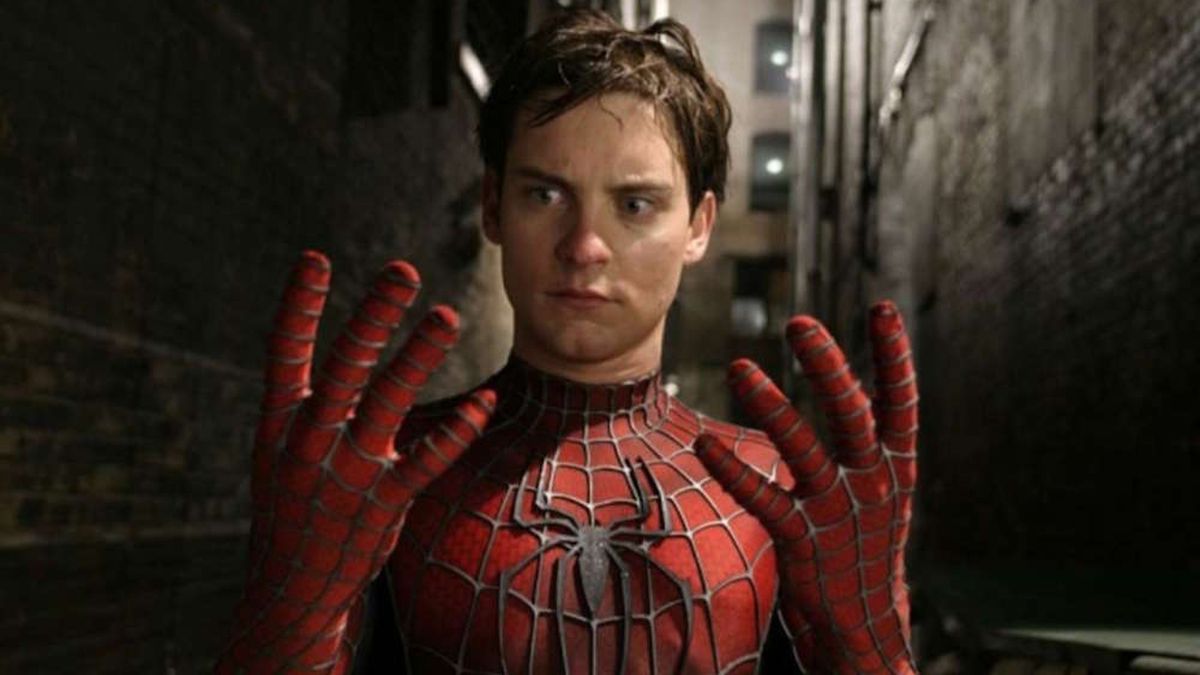 ’18’ Review: Watergate, Through a Fog