How the Rolling Stones overcame heroin addiction to make ‘Exile’

The Rolling Stones famously got their rocks off during the making of their classic “Exile on Main St.” album.

In fact, the drug-fueled debauchery had Keith Richards — in the throes of a heroin addiction — going MIA within his French villa where the Stones recorded the sprawling double LP, which was released 50 years ago on May 12, 1972.

“Keith had his son Marlon with him, and he would say, ‘Oh, I’m gonna go put Marlon to bed.’ And then you wouldn’t see him for a day and a half,” said Anthony DeCurtis, who wrote the liner notes for the 2010 reissue of “Exile on Main St.” as well as the 2021 book “The Rolling Stones: Unzipped.” “And I think that that was beginning to create issues in the band. One of your main songwriters and, in many ways, the musical driving force of the band is somebody who’s having drug problems. And I think that comes up in the lyrics.”

But the Stones overcame Richards’ addiction and other troubles — while taking their notorious excesses to new levels in the South of France — to make what is widely considered the best album of their legendary catalog.

“In many ways, ‘Exile on Main St.’ is for the Rolling Stones what the ‘White Album’ was for The Beatles,” said John Covach, professor of music at the University of Rochester, whose course “The Music of the Rolling Stones: 1962-1974” is available online at Coursera. “It’s a double album, it’s got tons of material, it ranges across a number of different styles… The album is considered sort of the classic Stones record.”

“This is a pretty pure creative statement,” added Alan Light, co-host of SiriusXM Volume’s “Debatable.” “It’s really much more of a deeper fan’s kind of record.”

Even for them, the Rolling Stones were feeling particularly rebellious when they fled their native England to avoid hefty taxes in 1971 while making “Exile” in the basement of Villa Nellcte, with producer Jimmy Miller manning the control room in a truck parked outside.

“The ‘Exile’ part was because they were tax exiles,” DeCurtis told The Post. “They were having financial problems, and if they worked in England, they were going to be taxed at a very high rate,” said DeCurtis. “And so they decided to just move to France, essentially.”

Richards rented the 16-room mansion off the Mediterranean Sea in which he lived with his then-partner, the actress-model Anita Pallenberg, and his son Marlon. Meanwhile, Mick Jagger was newly married to then-wife Bianca Jagger.

Still, that didn’t stop the band from having plenty of sexual shenanigans. “They were taking speedboats to go to whorehouses when they finished recording early in the morning,” said DeCurtis. “So the whole environment had a kind of out-of-control feel to it.”

But out of that chaos came musical clarity in the Stones’ embracing of American blues, soul, country and gospel. In fact, said Covach, “’Main St.’ refers to American life.”

The American influence extended to the album art. “They had been looking through books at a used bookstore, and they came across the book of photographs by Robert Frank called ‘The Americans,'” said Covach. “So the Stones saw that and they thought, ‘Well, we need this guy to do the photos.'”

And when they finished recording the album in Los Angeles, the Stones found inspiration from none other than the Queen of Soul herself, Aretha Franklin. “Mick and Charlie [Watts] go to see Aretha when she was making the ‘Amazing Grace’ movie,” said Light. “They’re in the middle of finishing this record, and they’re going out to see her do that gospel performance.”

Five decades later, the Stones are still stirring souls themselves with “Exile on Main St.”

“This was clearly an album that took you on a journey from start to finish,” said Light. “That’s why it’s largely become the critical favorite out of the catalog.”

Added DeCurtis: “‘Exile’ is an album that the more time you spent with it, the better it got, the more you found in it, and the more powerful it seems.” 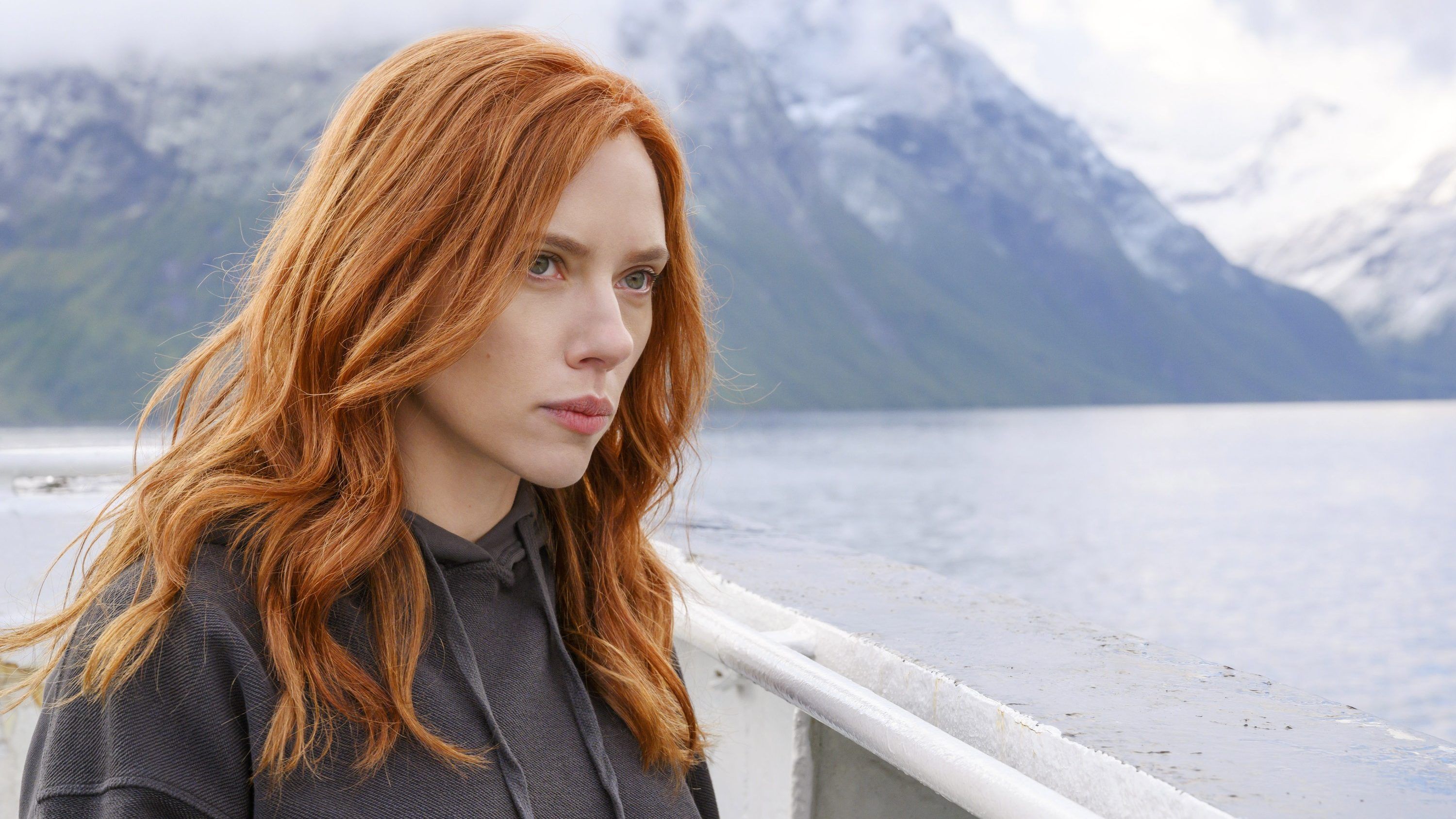 It looks like Fortnite Indiana Jones could fight Darth Vader

How to Throw Football in Rocket League