Six years ago, Overwatch changed the game. While hardly the first to do so, Blizzard pulled from games like Team Fortress 2, Monday Night Combat and the entire MOBA genre to give us the hero shooter as we know it today. Team arenas where diverse casts of distinct characters blast each other to smithereens, dressed in all sorts of flashy outfits and spouting voice lines at every moment.

Now, in 2022, Overwatch 2 (opens in new tab) is preparing for launch. But it’s taking off in an entirely different landscape to its predecessor, one filled with games that took what the original Overwatch did and ran with it. We now live in a world where Battlefield, Quake and even Counter-Strike sport distinct characters, either replacing or supplementing previously nameless stock soldiers.

The cynical read is that hero casts offer far more ways to monetise, from outfits and animations to voice lines, sprays and weapon skins. But the hard pivot to heroes has fundamentally changed how shooters are played, how they look, and what stories they can tell.

So, ahead of Overwatch 2’s release sometime next year, we decided to take a look at the hero-stuffed landscape Blizzard’s sequel is returning to—and what it can learn from the games that came in Overwatch’s wake.

Hero shooters are, for the most part, in a strong state right now. They have become the de-facto mould of what multiplayer shooters look like in 2022. But they didn’t get here without taking a few bloody noses.

Team Fortress 2, with its 9 personality-infused classes, is arguably the genesis of the modern hero shooter. It’s the bridge between the old style of server-browser arena shooter and the modern live service game. A hat simulator that inspired a decade of microtransactions, loot boxes and aesthetic-destroying brand crossover cosmetics that laid the groundwork for Fortnite’s dabbing superheroes.

But in 2022, TF2 is a shell of its former self—it’s been five years since the last major update, and the game has now been infested with bots for so long that the community mustered a tremendous movement to get Valve to even acknowledge the problem (opens in new tab). A significant number of playable servers are currently being hosted by a single YouTuber at tremendous personal expense. Player counts may be as high as ever, but Team Fortress is no longer the game it once was.

That TF2 still exists at all is a feat for a game coming on 15 years old, mind. And there are plenty of hero shooters that keeled over in the years both before and since Overwatch. Who still remembers Battleborn, Bleeding Edge, Gigantic, or Lawbreakers?

These losses, however, haven’t taken away from the fact that hero shooters have become the face of the entire genre. Overwatch is a pivot point for what contemporary competitive shooters look like, and nowhere is that clearer than the stoic militarism of Tom Clancy’s Rainbow Six: Siege.

Released a year ahead of Overwatch, Siege launched with an extremely stoic, dry lineup of military (mostly) men and women that could’ve been pulled straight out of Counter-Strike. Balaclava soldiers hidden in helmets and gas masks, barely a personality between them.

Looking at the Operator lineup in 2022, however, there’s a clear moment of transition in the cast from traditional Rainbow Six extras to Hero Shooter heroes. The masks come off, and the faces become more diverse; pulling Operators from beyond US, Russian and European special forces to include Argentinian crooks and Indian mercenaries; there are far more women and trans (binary and non-binary) characters than you’d ever expect from a game with the “Tom Clancy’s” qualifier.

Siege now has seasonal stories, an interconnected web of relationships that play out through a framing that depicts counter-terrorism as a kind of ultraviolent stadium sport. That strong military theming remains, and narrative alone isn’t what saved Siege from a notoriously slow launch—but it gave the game some desperately-needed personality, and a reason for players to invest (emotionally and financially) in their digital soldiers.

We’ve only seen Hero Shooter sensibilities continue to take over modern shooter design in the last half-decade. Take Apex Legends, for example; the battle royale space was already bloated by the time Respawn rocked up with a Titanfall take on the genre in 2019.

But nobody had tried plugging Overwatch into the format, and exploring BR with trios of heroes with unique roles, abilities and personalities was all it took to completely upend battle royale. Respawn’s impeccable gunplay and movement give the game strong fundamentals, but playing to each Legend’s powers and synergies is what makes Apex shine.

Apex’s cast launched a little thin and undefined, still clinging to Titanfall’s Blomkamp-esque military sci-fi. But in the three years since it’s grown well into its own, using the inherent downtime and teamplay of battle royale to build its universe through contextual voice cues, map changes and character interactions. Believe it or not, Apex quietly has some of the best interpersonal relationship writing of any game. Period.

A year later, Valorant would do the same to Counter-Strike, using Riot’s decades of experience in MOBAs to bring some much-needed personality to challenge Valve’s landmark shooter. Riot knows what it’s doing, and it shows in a cast of effortlessly stylish murderbuds who we get to know through flashy cinematics and quippy dialogue.

But an increasing roster also brings more variety to a format that risks settling into rigid metas. Imagine playing Dust2, only every few months a new hero power fundamentally changed how you approached short-A? Whether that’s better or worse comes down to preference, but it gives Valorant a mechanical distinction over the legacy competition.

Hell, even games that aren’t traditional hero shooters are taking notes. The last half-dozen or so iterations of Call of Duty have featured distinct “Operators” over faceless loadouts, while Battlefield 2042 notoriously swapped out its anonymous classes for distinct personalities—an act that somewhat breaks when over half the participants of a 128-player battle are the same Canadian man. Even Counter-Strike, the stodgiest and most unrelentingly traditional of first-person shooters, now has unlockable skins that let you enter battle as a totally ripped guerrilla lass (opens in new tab).

CS:GO’s entry is maybe the clearest sign that, yes, a lot of the desire to lean into hero shooters comes from a shrewd business angle. When you have a favourite character, you want to dress them up in skins, give them unique animations, wave your money at the screen to make sure your Tracer Overwatch feels like your own. A new hero is always a big event, exploring new gameplay ideas or offering a counter to entrenched strategies by way of a colourful new character.

But hero shooters give a game more than just mechanical appeal. They create worlds we can speculate over, characters we can latch onto, plot threads to untangle. They can be vectors for a kind of long-term storytelling uniquely suited to live-service videogames. Apex Legends has even given fans a hand in telling those stories, bringing on fan-artists and animators to help deliver its sprawling sci-fi drama.

The question is, where does Overwatch 2 re-enter the picture? Overwatch never died, but it’s been on something of a hiatus for some time now—and in many ways, it’s been usurped by the games it helped create. Games like Apex, Valorant and Siege have learned how to tell more confident stories, explore more mechanical ideas, refine their own genre niches beyond simply being “X, but a hero shooter”.

Overwatch 2 probably won’t shake up the industry in the same way its predecessor did. As a fairly iterative sequel, that might not even be possible. But maybe it doesn’t have to. Because Overwatch’s legacy wasn’t ever going to be in its own sequel, really.

Overwatch’s legacy is a competitive shooter space packed to the brim with Operators, Legends, Agents and, yes, Heroes.

How To Build Wealth in Your 40s 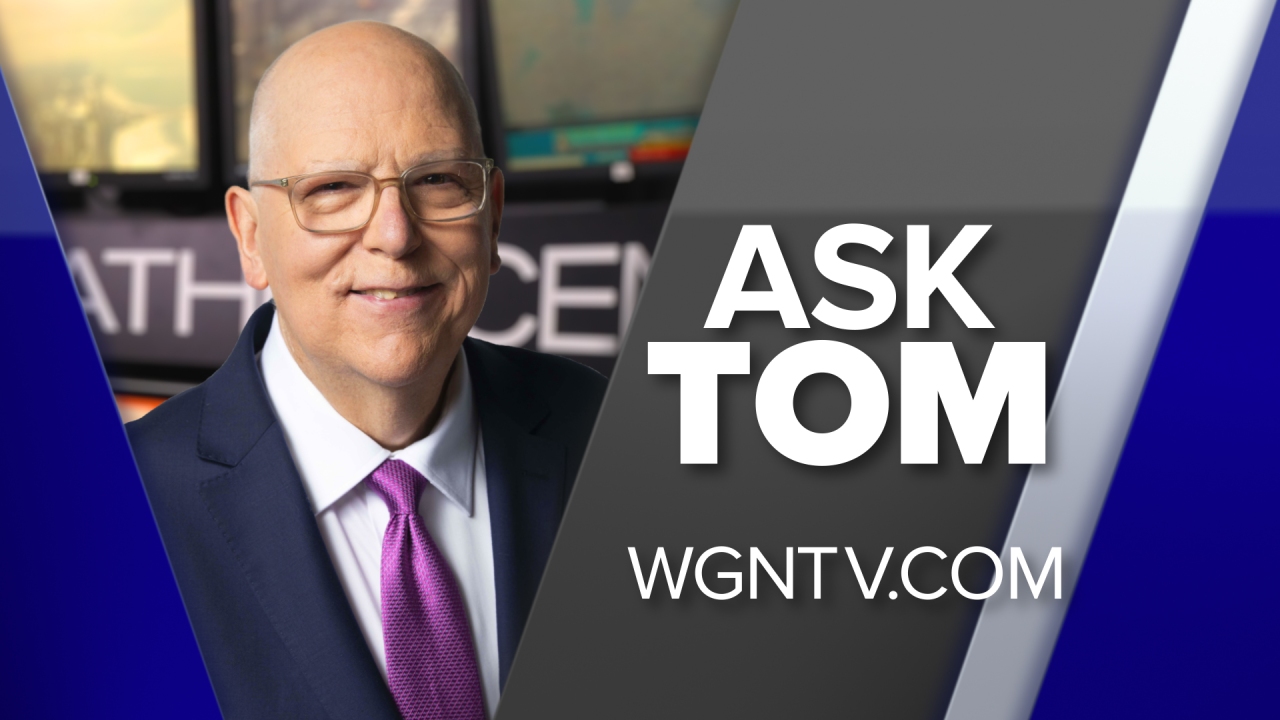