How the Bengals Advanced in the N.F.L. Playoffs

The four teams headlining Saturday’s N.F.L. wild-card doubleheader know each other well, but prior history did not change the outcome of Saturday’s first playoff matchup.The Cincinnati Bengals beat the Las Vegas Raiders for the second time this season, 26-19, in their wild-card round matchup Saturday.The New England Patriots and Buffalo Bills, two A.F.C. East rivals, met twice in the regular season, splitting those games with each team winning on its opponent’s home field.A rematch and the final game in this season’s trilogy awaits. Here’s a look how the first games of the 2022 N.F.L. postseason played out.Cincinnati Bengals 26, Raiders 19A large majority of players on both of these teams had never played in a playoff game, but one side got a valuable bit of preparation for its postseason run.The Bengals’ 26-19 win over the Raiders at Paul Brown Stadium on Saturday, the franchise’s first playoff victory in 31 years, could prove to be valuable experience when Cincinnati hits the road next week in the Divisional Round.The Raiders, a franchise which hadn’t made the postseason since 2016 and last won a playoff game in 2002, suffered from a lack of rest and preparation that showed.2021 N.F.L. Season News and AnalysisQuarterback Joe Burrow led the Bengals’ high-powered offense on scoring drives in their four possessions in the first half, connecting for touchdowns with receiver Tyler Boyd and tight end C.J. Uzomah. The Bengals had more trouble moving the ball in the second half, and were slowed by at least one penalty not called against the Raiders.But Burrow, who finished with 244 yards on 24 of 34 passing and no interceptions, provided just enough offense to counter the Raiders, who moved the ball much better in the second half thanks to big plays by quarterback Derek Carr, running back Josh Jacobs, and several critical penalties on the Bengals. The Bengals defense held off Carr and the Raiders, who mounted a feverish attempted comeback, down 26-16, in the fourth quarter with no timeouts and less than two minutes to play.Carr kept the game close, hitting DeSean Jackson on a pass to convert on fourth-and-5 from the Raiders’ 44-yard line. The Raiders kicked a field goal on the drive with less than four minutes remaining to narrow their deficit to 26-19.The Bengals drained more than two minutes off the clock on the ensuing possession, but could not score. The rookie receiver Ja’Marr Chase finished with nine catches for 116 yards.The Raiders got the ball back on their own 35-yard line with 1:51 remaining. Carr hit Jacobs for a 15-yard gain and the Bengals were charged with a roughing-the-passer penalty, bringing the Raiders past midfield. Without any time outs, Las Vegas had little margin for error and the weight of Cincinnati’s past playoff failures heightened the drama.But on fourth-and-goal from the Bengals’ 9-yard line, Carr was intercepted, ending the Raiders’ topsy-turvy season, and sealing the long-awaited playoff win for the Bengals.New England Patriots at Buffalo Bills8:15 p.m., CBSThe Bills (11-6) won four of their last five games of the regular season to lock up the A.F.C.’s No. 3 seed. The Patriots (10-7) went 2-3 to close out the season and ended with the No. 6 seed.They’ll meet at Highmark Stadium on Saturday where the temperature is expected to be in the single digits with a wind chill around negative 10 to 15 by kickoff.That means this game could look a lot like when the teams met in early December, when the Patriots’ rookie quarterback Mac Jones attempted just three passes in a blustery, run-heavy matchup in New York. New England won, 14-10, with over 200 yards on the ground.The Patriots could be without starting cornerback Jalen Mills, who was added to the reserve/Covid-19 list Tuesday, which would be problematic for a secondary already lacking in depth at the corner position.New England traded Pro Bowl defensive back Stephon Gilmore to the Carolina Panthers during training camp. The Patriots’ slot cornerback Jonathan Jones had season-ending shoulder surgery in October. Mills and cornerback J.C. Jackson have been the centerpieces of the Patriots’ thin secondary.Still, the Patriots’ defense allowed only 17.8 points per game, the second lowest total in the league (Buffalo allowed 17.0). The Bills ended the regular season with one of the N.F.L.’s best defensive units, leading the league in several defensive categories, including fewest yards allowed per game and fewest passing yards allowed.In the teams’ second meeting, the Bills forced one of Jones’s worst performances of the year in a double-digit win. Jones completed 14 of 32 passes and threw two interceptions in the game.Buffalo’s offense, headed by quarterback Josh Allen, has been inconsistent this season, but the threat of the connection between Allen and wide receiver Stefon Diggs remains. In that Gillette Stadium win, Diggs had six catches for 85 yards and a touchdown. 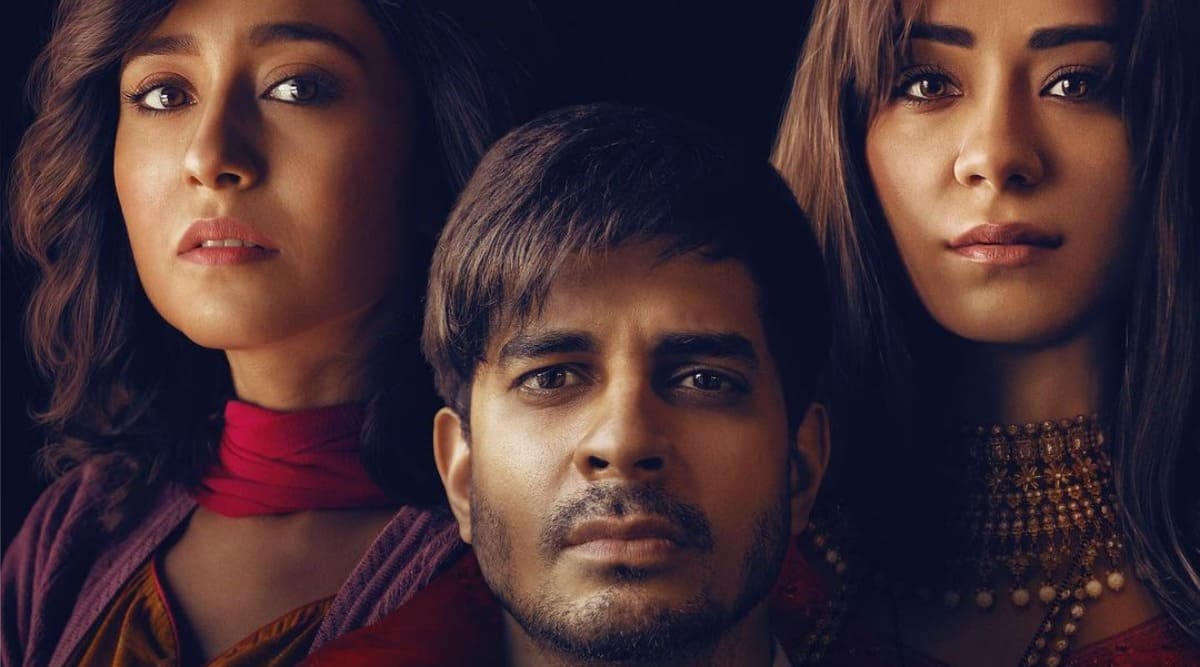 Rocket Boys star Jim Sarbh says playing people who are alive is real pressure: ‘What Ranveer Singh did was tough’