Jesse James was a robber. Or maybe he was a father. Perhaps he was first and foremost a leader, one who could summon up a ragtag coalition whenever he had a new scheme to pull off. When you become as legendary of a figure as this man, the facts tend to get drowned out in the stew of history. Facts become fiction, legends become reality, and human beings get turned into deities. Writer/director Andrew Dominik opts to tackle such a complicated and iconic figure in by framing him as a human being, and nothing more. Dominik’s filmmaking and Brad Pitt’s performance as this outlaw, among many other qualities, peel back the legendary layers to reveal the deeply vulnerable human given that inescapable name, Jesse James.

The more realistic approach to depicting this figure is made apparent early into the runtime of Robert Ford with a sequence depicting Jesse James leading his boys in a train robbery. Maximalist visual flourishes or filming techniques that could suggest being enamored with what we’re watching are thoroughly eschewed. Instead, the bleak lighting (beautifully executed by cinematographer Roger Deakins) and the absence of orchestral music emphasize the realism of this sequence. This isn’t a striking demonstration of a badass swagger. James is a human being, and he’s working with figures as deeply vulnerable as himself.

During this attempt to rob the train, things nearly go entirely awry when the sound of gunshots goes off, which eventually are revealed to belong not to cops, but some of James’ men after getting jittery. Even the possibility of dramatic conflict turns out to be the result of deeply grounded mishaps. Meanwhile, a violent confrontation with a person guarding the money on the train sees James getting into a disagreement with one of his cohorts, a further example of discordant behavior in what should be a well-oiled robbery machine. It’s a wonder James and his men could even get aboard the train, let alone rob it.

RELATED: The Best Westerns of the 21st Century So Far

This sequence depicts the kind of behavior and actions that have defined the legend of James as a 19th century American Robin Hood. However, in the eyes of this film, stealing the loot from this train isn’t a depiction of glorious craftiness, but a farce that barely could walk two feet without tripping. It’s a microcosm of how Robert Ford unearths the realistically rough edges of who Jesse James was as a person. He’s not a masterful Godlike figure even when he’s engaging in his infamous acts of robbery, let alone in his actions in everyday existence. This is one of the most striking ways this feature undercuts the general pop-culture perception of Jesse James, though it’s far from the only instance of this trait.

Similarly, Brad Pitt’s performance of James is not of a cunning strategist or lethal killing machine, but as someone a lot more complicated. Shortly after that train heist, Robert Ford (Casey Affleck) wanders over to James, sitting in a chair, a snake wrapped around his arm. It’s a peculiar sight, but it’s far from the only instance of James dabbling in inexplicable behavior. Equally memorable is how often James is depicted as being paranoid rather than a master of his wits. With the law closing in around him, James doesn’t know who to trust and isn’t good at concealing it.

This reaches its apex when, while trying to get knowledge about the location of a former colleague, James pins a child to the ground and begins beating him. It’s a brutal scene even before James threatens to cut the kid’s ear off. The absent score, unflinching camerawork, and precise editing here, not to mention the performances in the frame, coalesce to underscore one important point: James is not as good at this outlaw gig as his reputation would suggest. Rather than demonstrate cunning, he’s wailing on an adolescent boy who ends up emphasizing to James how miscalculated his interrogation tactics were. Even a child can see how far astray James has gone. The man’s pathetic paranoia has led him to engage in cruelty that further highlights the disparity between the legend of James and who he was as a person.

Between the bursts of strange actions and persistent paranoia, Pitt also portrays James as suffering from abrupt mood swings and wistful behavior that evoke traits associated with mental health disorders. If James were alive today, perhaps he would be diagnosed with bipolar disorder or something similar. In the year 2022, he could access medication and other tactics to help him live with these traits. But in the 19th century, when Robert Ford takes place, there are often no names for these psychological conditions, let alone ways to cope. Pitt’s restrained but effective channeling of such conditions injects a quiet tragedy into the James character, a man who can outrun the law but not the disorders inside his own head.

Part of why Pitt’s depiction of James potentially suffering from these disorders doesn’t come across as cheap or exploitative is due to Dominik’s screenplay refusing to pack the character into a box. James is a murderer, but he’s also a father who demonstrates genuine compassion for his kids. He even ends up having a genuine, albeit strained, affection for Robert Ford and his brother stemming from how he sees them as the only two people he can trust anymore in a world gone haywire. Embracing these nuances make James an especially intimidating figure: you never know when he’s going to slit somebody’s throat or offer up a hug, but they also allow him to flourish as just another person.

Even the final 20 minutes of Robert Ford taking place after the titular assassination emphasize that Jesse James was an ordinary human being. In the wake of this criminal’s demise, Robert Ford begins to star in a stage production centered on how he shot and killed Jesse James. Through this, the notorious reputation of both men begins to blossom. James is now seen as a martyr whose death is being exploited for financial gain while Ford is becoming notorious as a cowardly killer who shot a trusted comrade. Their reputations are becoming so large that they eventually become known as fixtures of folk songs, not flesh-and-blood people.

By emphasizing these developments, Robert Ford isn’t just showing the audience how the legend of Jesse James came to be. The film is also reinforcing the vulnerability and humanity of Jesse James. The version of this robber described in affectionate tunes is not the same figure that either Robert Ford or the viewer knew. All of the complexities of James, right down to how many kids he has, have been stripped away for purposes as meager as making sure certain words can rhyme in a song. Lingering the version of James portrayed in post-death mythology helps to emphasize the recognizably human shortcomings of James from when he was above ground.

We don’t get to control how others perceive us after our death. Sometimes, heroes become villains, other times, monsters get to be perceived as heroes. It’s one of the many uncertain things connected to the inevitable process of dying. In the case of Jesse James, the legend of a train robbing outlaw shot down in his prime has ensured that his legacy will be a mythic one. It’s hard to say if that’s what James would or wouldn’t have wanted. Maybe the idea of this mythological stature going on and on sounded appealing to him. On the other hand, maybe he would’ve just wanted to be known as a father, an occasional friend. All the uncertainty connected to dying makes it impossible to say.

What is certain, though, is that The Assassination of Jesse James By The Coward Robert Ford takes great strides in trying to depict the titular outlaw as an ordinary soul prone to bursts of paranoia-informed evil and quiet contemplation. Even the shots of James wistfully looking out the window speak to this intricate depiction. Pitt’s mournful gaze in these images suggests the character is searching for a horizon that will bring him the kind of internal satisfaction money and bullets never can while understanding, if only in the back of his mind, that such a horizon will never come. That’s the kind of thought process that belongs to mortal man, not a Godlike robber of the South.


Douglas Laman is a life-long movie fan, writer and Rotten Tomatoes approved critic whose writing has been published in outlets like The Mary Sue, Fangoria, The Spool, and ScarleTeen. Residing both on the Autism spectrum and in Texas, Doug adores pugs, showtunes, the Wes Anderson movie Fantastic Mr. Fox, and any music by Carly Rae Jepsen.

How to air roll in Rocket League Sideswipe 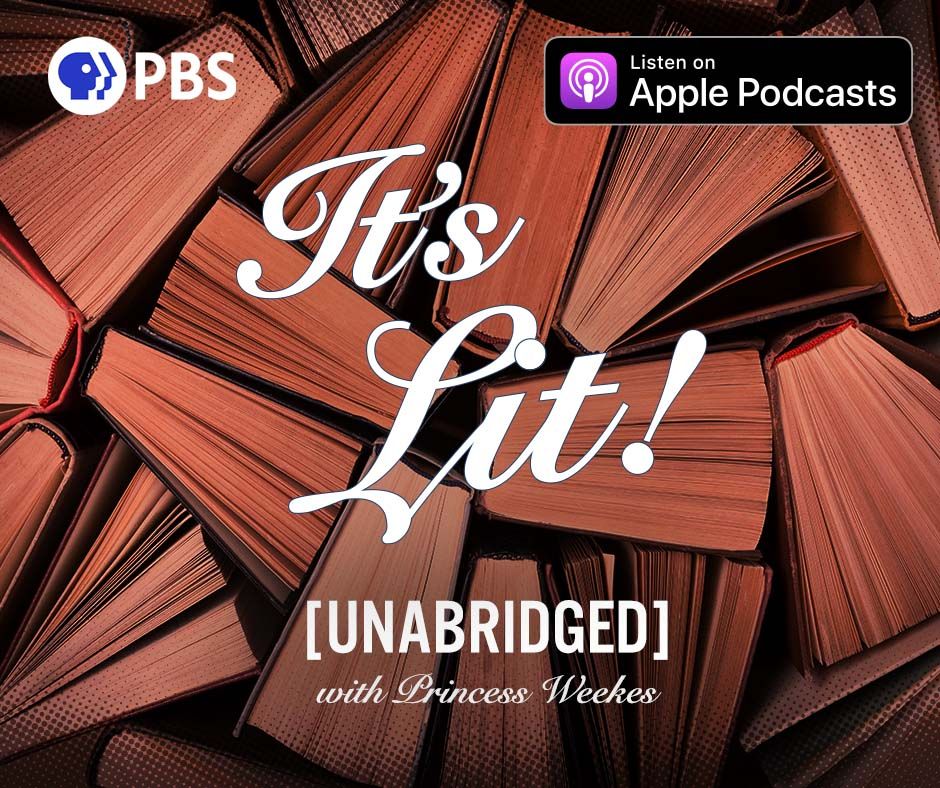 Epic Games Leaves ‘Fortnite’ Online In Russia, But Is ‘Stopping Commerce’ There

Gujarat Board SSC Amit Card 2022 Released, Here’s How to Download