How Team Spirit won the biggest prize in esports

“It’s hard to describe this feeling,” says Alexander ‘TORONTOTOKYO’ Khertek. “Everybody who starts playing Dota dreams of raising the Aegis one day. But only a handful of people in the entire world have managed to pull it off. So for me, it’s a dream come true.”

It’s hard to overstate the significance of this moment. Despite not being favourites to go far at the competition, Russian squad Team Spirit won The International 10 back in October 2021, reaching the pinnacle of Dota 2 and securing the biggest prize pool in esports history to boot.

Even more remarkable is the fact that they almost didn’t qualify at all. During the regular season, TS failed to collect enough Dota Pro Circuit points to earn a place in the tournament. The team didn’t sweep the open qualifiers either, leading some to doubt their ability to succeed at TI. Now, as the dust has settled and the team have been able to reflect, we speak to the winning squad about their journey – and what they feel is next.

“We were confident in our strength,” says Miroslaw ‘Mira’ Kolpakov. “But naturally, nobody on the team had expected that we would win TI. However, we did know that we were fully capable of giving the competition a run for their money. And everything would only depend on whether or not we’d be able to be at our best.”

“For a lot of the players on our team, this was the first tournament at this level, and so it was a thrill for them,” adds team captain Yaroslav ‘Miposhka’ Naidenov. “But we were just playing the way we know best, and every time we won, our confidence grew.”

It goes without saying that a major key to their success was the preparation, and that incorporated physical and mental training, along with playing a staggering amount of Dota.

“Before this tournament specifically, the focus was on the mental state, on psychological conditioning, and that produced results,” explains coach Airat ‘Silent’ Gaziev. “Our managers made every effort to make sure we were devoting all our time and thoughts to Dota and on preparing for the matches. Physical exercise, Dota, psychology, Dota… lots and lots of Dota. It wasn’t easy. But it was worth it.”

Once the tournament began, there was no easy ride for the team. The squad lost their first two games against Vici Gaming and Team Secret and had to work especially hard to turn their fortunes around. But their opponents quickly learned why they shouldn’t be underestimated.

“We weren’t regarded as a likely winner at this tournament, but we were confident in our capabilities,” says manager Dmitry ‘Korb3n’ Belov. “Every member of our organisation did their absolute best, and we got an outstanding result.”

Viewers and rivals alike were forced to take Team Spirit seriously when they took down defending champions OG in round three of the lower bracket. Next on the chopping block was Virtus.Pro, who had displayed dominance over TS on the Dota Pro Circuit. The nail-biting three-game series ended in a victory that marked a turning point for Team Spirit.

We’re not used to this kind of publicity

“Our game with VP was especially important and super emotional,” says Miposhka. “Many people say it was a game that decided who the best team in the CIS was. For us, it was more important to finally win against them because for a very long time. We had never won a single series with them at any of the tournaments we’d played against them at.”

Next, Team Spirit would once again face Invictus Gaming, who had sent them to the lower bracket. This time, the Russian side prevailed, and after a tense face-off in the lower bracket final with Team Secret, they found themselves in the final match against PSG.LGD. TS took the first two games before losing two, setting up for an epic final clash. What followed was a superb show of skill from the entire team – particularly from carry player Illya ‘Yatoro’ Mulyarchuk – that allowed Team Spirit to take the ultimate win.

Genuinely stunned from their success, the team quickly became the focus of international attention, even garnering kudos from Russian president Vladimir Putin himself.

“We’re not used to this kind of publicity,” admits Miposhka. “I mean, we’ve been playing Dota 2 for years, and nobody gave a hoot, and now all of a sudden, you’re getting invited to shows and getting interview requests from everywhere. It’s a good opportunity to show everyone who thinks that esports doesn’t matter that it’s a huge and very interesting industry. I want to believe that with this win we’ve been able to attract a lot of new people who’ve joined our community. It’s really awesome.”

Furthermore, the team was quick to express their heartfelt gratitude to their fans worldwide, who had followed their incredible Cinderella story from the beginning. With their winning moment taking place in an empty stadium due to pandemic restrictions, their moment of euphoria had a touch of bittersweet.

“Without the support we were getting from our fans, it would have been far more difficult to get this kind of result,” says TORONTOTOKYO. “We got emails, photographs, voice messages so that despite the fact that the stands in Bucharest were empty, we knew people were supporting us. This helped us go the extra mile not just for the team but for the fans too.”

“Now we really want to go back to TI and try and win it again,” adds Yatoro. “Only this time with an audience.” 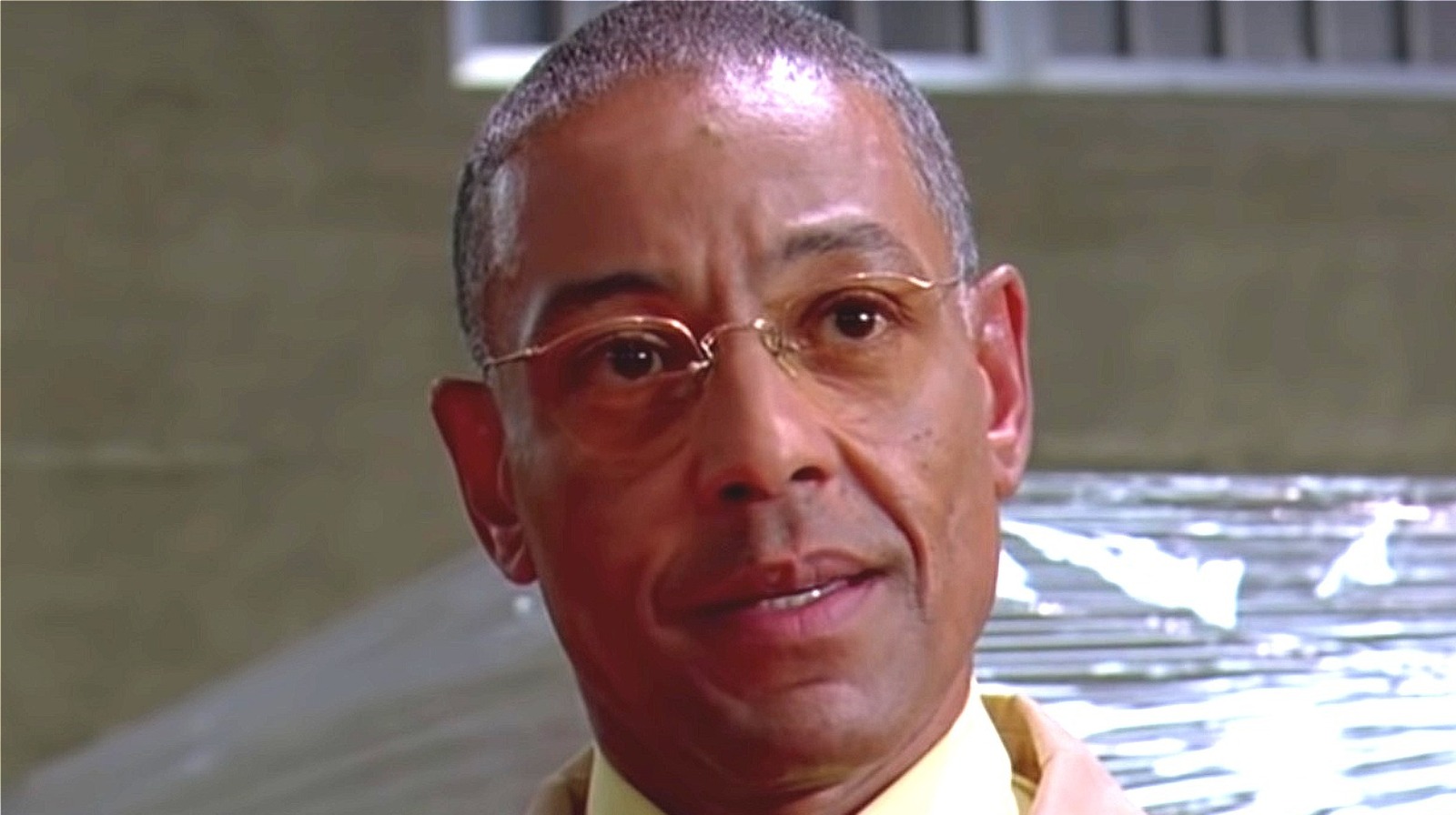 When is the Overwatch Archives 2022 Event?