How much is Kate Bush making from “Running Up That Hill”?

Since it was featured in the fourth season of the Netflix show Stranger ThingsKate Bush’s 1985 single “Running Up That Hill” has jumped up the Billboard charts and into 1.8 million short videos on TikTok.

The song, which underscored a dramatic scene featuring Sadie Sink’s character outrunning this season’s sci-fi enemy, has “given a whole new lease of life by the young fans who love the show,” Bush noted on her website.

Beyond the newfound popularity for the English singer and songwriter, Bush is also making a lot of money.

How many people are listening to Kate Bush?

Over the course of the song’s history, “Running up That Hill” has been streamed 465 million times globally and 147 million times in the US, according to Luminate (formerly Nielsen Soundscan), which collects data for the Billboard charts.

The song “has seen a 16,867% streaming increase, which led to it becoming the most audio streamed song, both within the US and globally earlier this month,” said Rob Jonas, the CEO of Luminate.

In October 2020, Fleetwood Mac’s “Dreams” reappeared on the Billboard charts after being used in a popular TikTok video of a man skateboarding, holding a bottle of cranberry juice, and singing the song. But “Dreams” only peaked at number 12 on the Billboard Hot 100, while “Running Up That Hill” made it to number 4. Bush’s song now sits at number 5. It also briefly took the top spot on the Billboard Global 200 music chart .

Luminate’s Jonas estimates that Bush has made $2.3 million in streaming royalties between May 27, when the fourth season of Stranger Things debuted, and June 23. According to estimates, Bush made $1 million just from streaming between June 16 and 23.

Unlike many artists, Kate Bush owns the entire recording copyright to the original recordings of her music. She owns these masters through an independent record label of her own called Noble & Brite. Only the distribution for “Running Up That Hill” is done by a third party, Warner Music Group, leading the website Music Business Worldwide to estimate she’s bringing in more than 80% of her music revenues and calling her the “world’s biggest independent artist right now.”

Bush will also make money on physical and digital sales of her music. And because she’s the only songwriter listed on the single, she’ll receive all of the radio airplay revenue, too—plus whatever money Netflix paid her for song rights in Stranger Things,

The final two episodes of the series’ fourth season will come out on July 1, which is certain to both renew interest in the show and give “Running Up That Hill” another bump in the charts. Here's how to do it in 6 steps 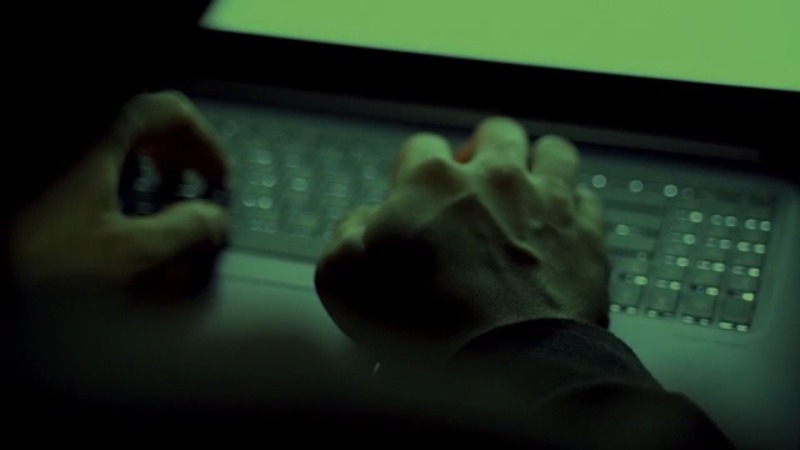 Stalking Awareness Month: How to identify and report stalking crimes

Is this the way it ends for Aaron Rodgers? Why what-ifs and a ‘beautiful mystery’ linger in Green Bay