After being introduced in James Gunn’s The Suicide Squad in 2021, John Cena’s Peacemaker is now returning to the small in his own spin-off TV show.

That show made its debut on HBO Max on January 13th as the first three episodes were released.

But as the series wasn’t all released in one go, fans have been left asking just how many episodes the Peacemaker series will have in total?

Peacemaker exploded its way onto HBO Max in the US on Thursday, January 13th, 2022.

Written and mostly directed by James Gunn, the series continues the story of Christopher Smith, aka Peacemaker, following his near-death experience during the events of The Suicide Squad.

With his pet eagle back at his side, Peacemaker is recruited for a new mission dubbed project butterfly which sees John Cena’s anti-hero come face to face with more metahumans and even potentially aliens.

How many episodes are in Peacemaker?

Peacemaker will consist of eight episodes.

The episode count was revealed by HBO Max in the run-up to the series’ release, revealing that James Gunn is on board to direct five of the eight chapters.

On top of that, the titles of all eight episodes have also been unveiled and are as follows:

When is the finale?

As with many new streaming releases, the first few episodes of Peacemaker were released on launch day, with the rest coming weekly.

In the case of Peacemaker, episodes 1-3 dropped on January 13th with new instalments arriving weekly on Thursdays.

As a result, the eight-episode series will continue to release until the final chapter releases on February 17th, 2022.

Peacemaker is available to stream now on HBO Max after premiering on Thursday, January 13th, 2022.

In other news, When was Netflix’s ‘Cheer’ season 2 filmed? Show’s timeline explored 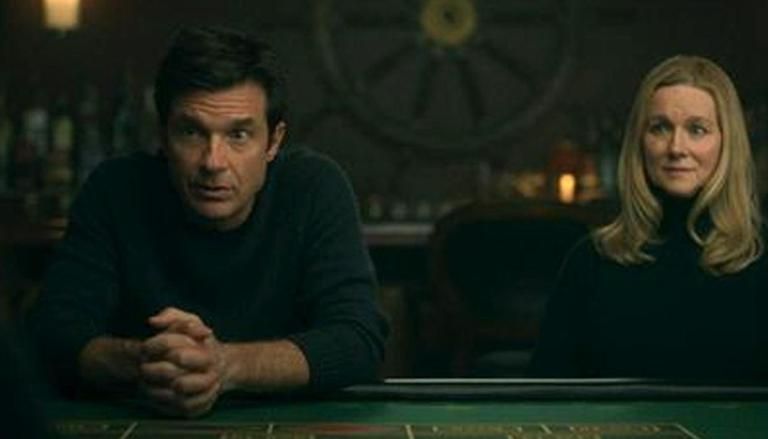 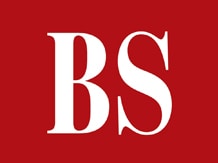