Fortnite is taking a second attempt to celebrate MLK Day in their game but there might be other eye-opening games as well.

There has not been a great assortment of video games that have been educational or accurate when it comes to teaching their players about Black history, especially Black American history. However, Fortnite has been trying to change the narrative by hosting their March Through Time event (partnered with TIME magazine) to stress the importance of Martin Luther King Jr. Day and MLK’s “I Have a Dream” speech. Today, The March Through Time event is taking place again, hopefully

While their intentions to teach children about MLK and American Black history may have been a step in the right direction, it also received a lot of backlash for its lack of respect for the memory of Martin Luther King Jr. and what the day is supposed to be celebrated for. The Fortnite event has an interactive exhibit open for players to visit “a reimagined Washington DC” where they can travel to the in-game version of the Lincoln Memorial and the United States National Mall. This is where Dr. King read his speech on Civil Rights aloud.

An associate professor of mass communication at Xavier University of Louisiana, Dr. Shearan Roberts, said in a Polygon article, “There’s a thin line between being entertained by Black history in this country, which is very painful, and being entertained by Black culture…Fortnite has been able to get away with the risk of co-opting and including Black culture throughout its game of experience.”

While it is tough to comprehend that a battle royale game that involves violence can be a platform for teaching history, it does recognize that its big target audience is kids, and it seems they are attempting to add some educational value to the game. A potentially better game that does this better is Minecraft: Education Edition, which celebrates MLK Day and Black History Month with professionally taught lessons.

Minecraft is calling the specific educational world “Good Trouble”, which is meant to teach students about the American Civil Rights movement, Black Lives Matter and the current works of racial injustice. There is also reimagined buildings in the 64-bit world that are related to Black history, like the Edmund Pettus Bridge from Selma, Alabama where police attacked Civil Rights movement demonstrators in 1965. This project was backed by the Southern Poverty Law Centre and the social justice organization, Teaching Tolerance.

Perhaps, Fortnite could use some additional advice from organizations like Teaching Tolerance to properly integrate a more educational approach. There have not been any more recent updates as to what Fortnite will be doing going forward, but it may need to revamp its approach if it is to avoid further harm to history and its audiences. 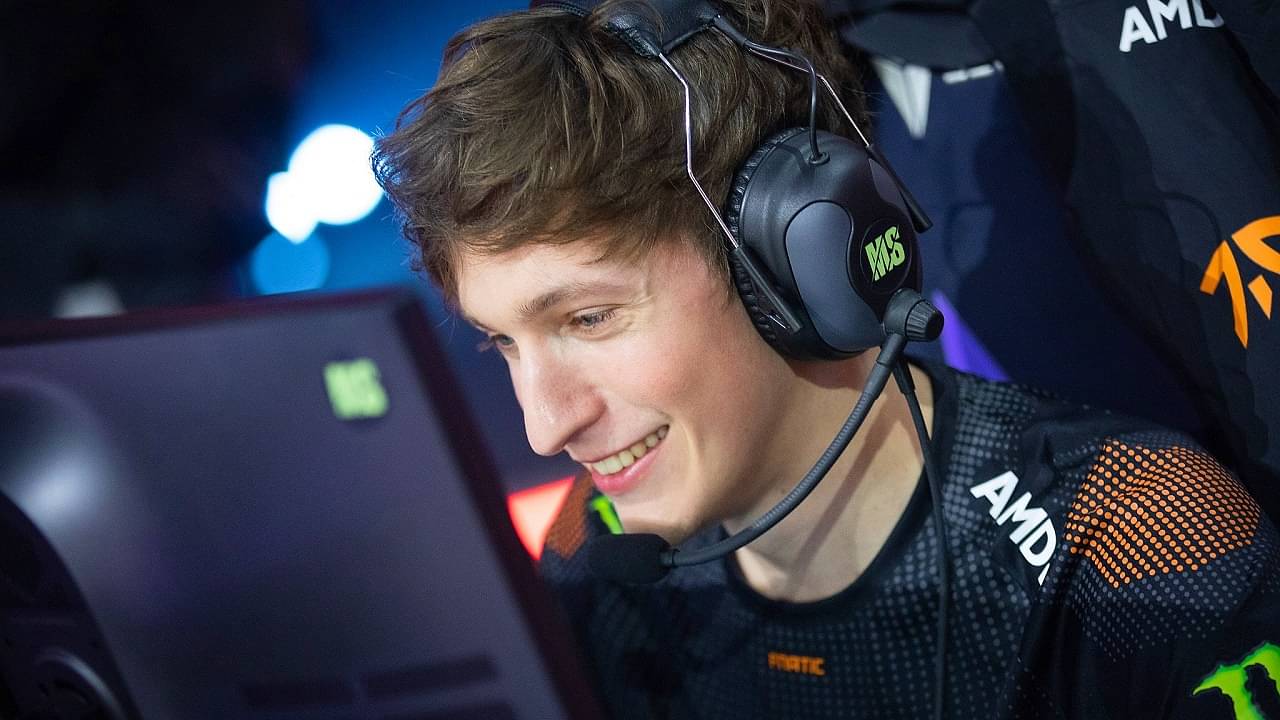 The Price is Right: When to Draft Top Prospects (Bobby Witt Jr.)

A ‘legal issue’ raises questions about the medals for team figure skating.