For kids, it’s a day of freedom. For many parents, it’s a disruption.

Here’s what Hamilton families should know about snow days:

How is the decision to call a snow day made?

The decision to cancel schools “is difficult to make,” the Hamilton-Wentworth District School Board says.

Boards have several criteria they use to decide whether to close school amid inclement weather.

Early-morning road conditions, weather forecasts for the day and the “ability to return students home by bus at the end of the school day,” are among the factors, Hamilton-Wentworth Catholic District School Board chair Pat Daly said in an email.

Schools at the Catholic board may remain open when transportation is cancelled.

The public board’s policy says “inclement weather days will always result in cancellation of school and board operations, as well as transportation,” spokesperson Shawn McKillop told The Spec in January.

Who makes the decisions?

Catholic board chair Pat Daly said in an email “the decision to cancel buses is joint between both boards following consultation with bus providers.”

At the public board, the director of education will make the decision to close schools “if the conditions are determined to be unsafe and transportation is cancelled,” board policy reads.

When is the decision made?

At both boards, “storm watch” begins the night before a possible snow day, but final decisions are made early in the morning.

Catholic board staff have a conference call at 5:30 a.m. and “the decision is communicated no later than 6:30 a.m.,” Daly said.

The public board says the director “will make every effort to cancel all school and board administrative operations by 6 a.m.”

How do bus companies factor into the decision?

Decisions are made with “safety and security of students, staff and bus drivers in mind,” the public board says.

Daly said “spotters are sent out by the bus carriers early in the morning to examine driving/road conditions and report back on travel/safety concerns.”

If transportation is cancelled, public schools close. Catholic schools, however, may remain open.

Daly said when buses are cancelled “schools without transportation would report higher attendance than schools where the majority of students are bused.”

Most students do not have classes on snow days.

At the Catholic board, students in remote programs continue their regular virtual classes. Those enrolled in in-person learning are provided asynchronous work, meaning students work independently on a lesson or assignment with no real-time instruction, but nothing new is taught.

At the public board, all classes — remote and in person — are cancelled.

In December 2020, public school board trustees rejected a proposed policy change — one that was criticized by teachers’ unions — that would have had students learn remotely from home on bad-weather days, citing inequities and “additional stress” for staff and students.

The public board’s snow day policy is set to be reviewed next year. 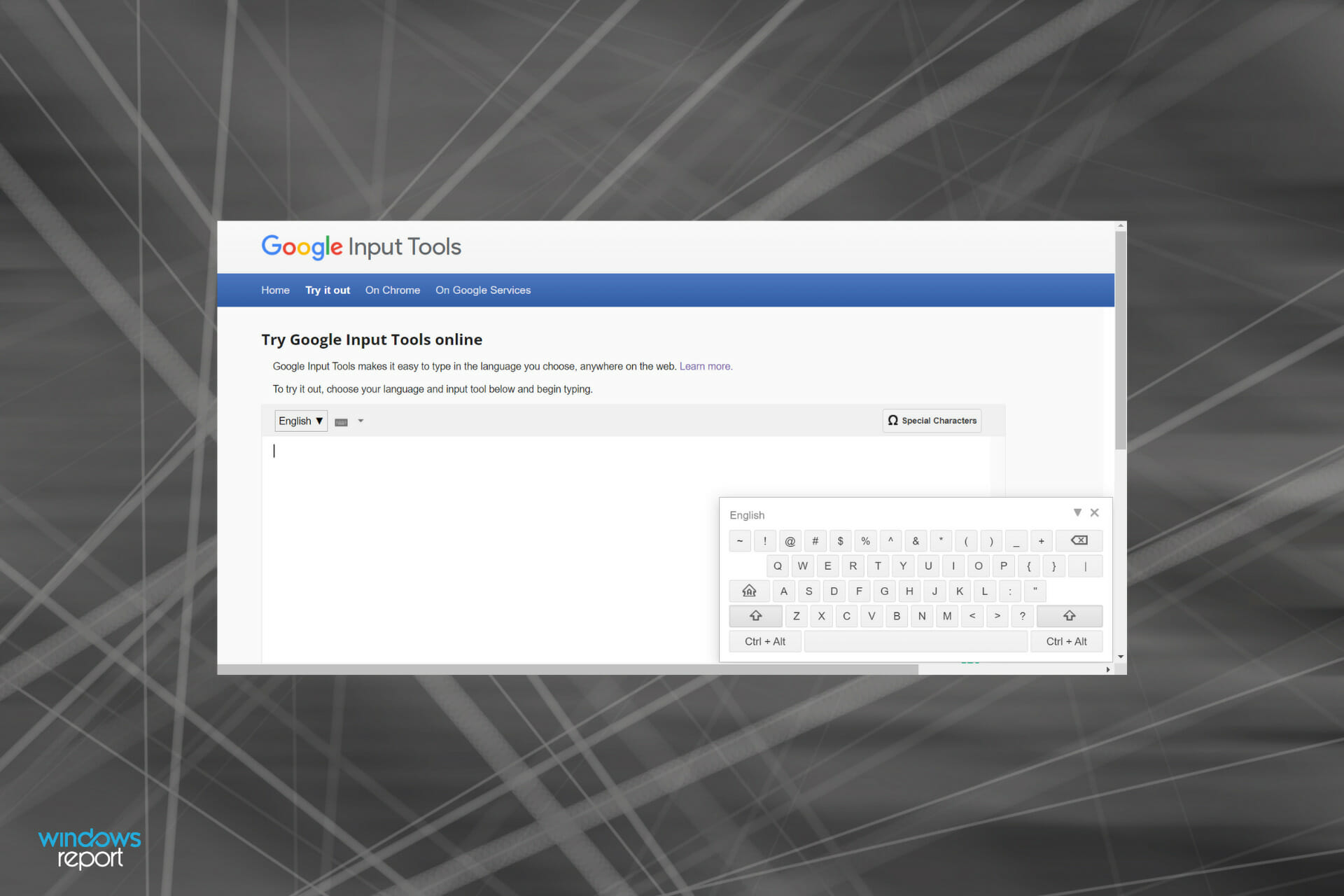 How to download and use Google Input Tools for Windows 11

Embracer Group: What is the Company That Now Owns Tomb Raider?