The reasons why college athletes transfer vary, and each of the record 1,700+ Division I men’s basketball players who entered the transfer portal in the 2021 offseason has a unique story. Coaching changes, playing time, the spotlight, academic problems, academic opportunities, family reasons and on-court schematics are among just a handful of the overarching reasons why players look for new schools.

But amid the unique dynamics behind every transfer’s story is usually one commonality in regards to their eventual destination, which is the desire for a fresh start. For a tiny sliver of this season’s transfer population, that fresh start is coming in an unexpected place: a school they played for in the past.

Iowa State, Memphis, Minnesota, Utah and Tulsa are among the top programs whose rosters have been bolstered this season by bounce-back transfers returning for a second stint after at least one season playing elsewhere. But the dynamic is having an impact throughout Division I, as programs such as Dartmouth, Ohio, Quinnipiac, Rider and Stony Brook are also among those who have welcomed back ex-players to their rosters.

In the cases of those five programs, their boomerang transfers left for high-major schools before coming back this season for another go-around with the team they suited up for in the past.

There can be NCAA eligibility hurdles to jump through for players who transfer more than once, even if they are returning to a school where they played before. But the rate of transferring is not expected to slow in college basketball anytime soon, and that means there will be more boomerangs to come.

“Transfers are up in general, but also, there are a lot of times on both sides of the fence where you say, ‘you know what? Things were actually pretty good the first time around,'” said Quinnipiac coach Baker Dunleavy. “I do think this will be a trend, and we should all probably get comfortable with it. It won’t work every time, but I think in general it’s something that’s going to be looked at across the board in a lot of different places.”

Quinnipiac is among this season’s biggest benefactors of the bounce-back trend, with 6-foot-9 forward Kevin Marfo returning after a season at Texas A&M to use a sixth and final season of eligibility as a graduate student granted because of the COVID-19 pandemic.

Forward Kevin Marfo, who transferred back to Quinnipiac this season after a season at Texas A&M


Marfo, 24, is one of just 40 players in the country leading their team in rebounding and assists, according to analytics guru Evan Miyakawa. Of those 40, Marfo ranks first with 14.9 combined rebounds and assists per game. He’s also back to averaging more than 10 points per game, like he did before transferring to Texas A&M and playing a limited role for the Aggies.

Marfo’s case is an example of a player transferring up to the high-major level and then transferring back to play for the same staff at his previous school. Dunleavy said that he didn’t agree with Marfo’s initial decision to transfer to Texas A&M but that it ended “on a very respectful note.”

That cordial ending made a reunion natural, and now Marfo is working toward a master’s degree while helping lead the way for a Bobcats’ squad that is among the group of MAAC squads challenging Iona for the conference’s automatic NCAA Tournament bid.

“I think that because I held good weight around here before I left, it gave me an opportunity to come back here and have another year,” Marfo said.

At the high-major level, this season’s bounce-back transfer examples are mostly centered around coaching changes. Memphis guard Tyler Harris played two seasons for the Tigers under Penny Hardaway, then played last season under Steve Prohm at Iowa State before returning to Memphis as a walk-on this season after Prohm was fired. The 5-9 Memphis native is now leading the Tigers in scoring during AAC games.

Utah wing Both Gach played two seasons for Larry Krystkowiak at Utah before transferring to Minnesota last season and suiting up for Richard Pitino. Now, after Pitino’s firing, he is back at Utah playing for first-year Utes’ coach Craig Smith.

Among those replacing Gach’s production at Minnesota is Payton Willis. A 6-4 guard, Willis is on his second stint with the Gophers after playing last season at College of Charleston. Willis is Minnesota’s second-leading scorer at 16.3 points, shooting a team-best 41.8% from 3-point range and also leading the Gophers in assists and steals. It’s a significantly larger role than he played for Minnesota in his first stint.

As a prospect in the 2016 recruiting class, Willis was recruited by current Minnesota coach Ben Johnson, who was then a Minnesota assistant. Ultimately, Willis committed to Vanderbilt under Kevin Stallings, but by the time he arrived on campus Bryce Drew had replaced Stallings.

When he opted to transfer after two seasons with the Commodores, Johnson recruited him to Minnesota again.

“But then, right before my visit here, he left for Xavier,” Willis recalled this week.

Willis was going to cancel his visit to Minnesota amid Johnson’s departure, but Johnson sold him on the school anyway. When Willis was looking at potential graduate transfer destinations in 2020 after two seasons in Minneapolis, Johnson – still at Xaver – recruited him for a third time.

Willis chose College of Charleston, though. Finally, with a sixth season of eligibility in hand due to the pandemic, Willis mulled his options after averaging 13.4 points for Charleston last season. Around the same time, Johnson landed Minnesota’s head job and recruited Willis for a fourth time. It finally came to fruition.

The Kansas native wanted to play somewhere reasonably close to home. Otzelberger, who had previously worked two stints on staff at Iowa State, told him positive things about the Cyclones’ program.

“It really helped me make the decision the first time,” Grill said.

After his freshman season didn’t go according to plan, Grill hit the portal and was ready to venture out and join Otzelberger at UNLV. He started all 27 of the Runnin’ Rebels’ games last season as a sophomore. Then Otzelberger left.

Of all places, he was going to be the coach at Iowa State.

“I knew that he was going to be a contender, and once he got the job, at first I was a little upset like I was when he left South Dakota State for UNLV when I was in high school,” Grill said. “I thought we were going to build something special at UNLV.”

But Otzelberger wanted Grill to come with him.

“It almost felt like a no-brainer being in a place that I really liked but at the time it wasn’t the best for me,” said Grill, who is shooting 38.8% from 3-point range for the No. 20 Cyclones and playing roughly 10 minutes more per game than he did as a true freshman under the previous staff.

The weather is a bit more harsh in Ames, Iowa, than in Las Vegas – there is a 47-degree difference between their projected high temperatures for Feb. 3 – but Grill said that he doesn’t mind. The time away gave him an appreciation for the unique vibes of a college town.

“I didn’t realize how much I would miss being around that type of atmosphere,” Grill said. “Pretty much everyone likes Iowa State around Ames and the area, but when you go out there, there’s a lot of people that maybe care about the hockey team or the Raiders, and it kind of took that feeling away that you get at Iowa State where all the people around the town are supporting you. I really like the support at Iowa State.”

Grill’s season at UNLV also made him appreciate the fine dining available in Ames.

“This may sound funny, but I’d never had Culver’s until I got here,” Grill said. “I think it’s one of the best fast food restaurants in the country. I was really excited about being back next to a Culver’s. It’s one of my favorite places in Ames.” 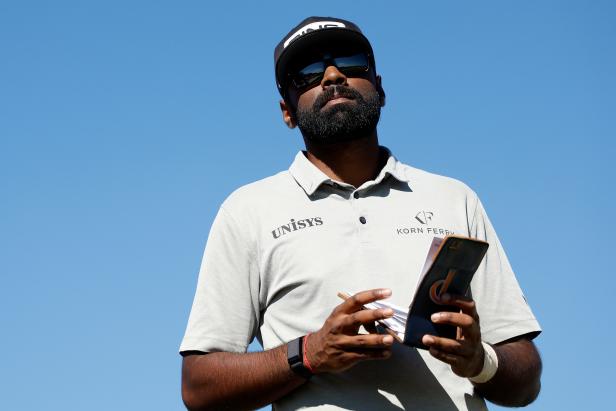 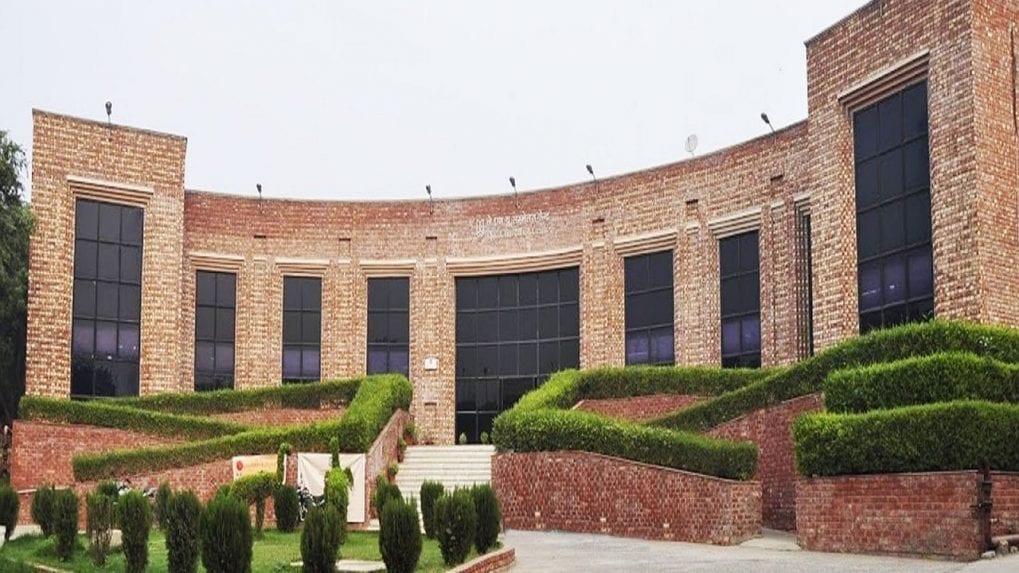 When is the UK Q4 GDP and how could it affect GBP/USD?