After an event held by the Memphis Community Alliance For The Homeless, one woman found herself the recipient of a lot of kindness.

MEMPHIS, Tenn. — These cold days can be tough for many Memphians, especially the homeless.

But after an event held by the Memphis Community Alliance For The Homeless, Sloane, who was working with the alliance, found herself the recipient of kindness.

Watch the video above to find out how a simple act led to an outpouring of love.

Learn more about the CAFTH team HERE and find out how you can donate to help.

“My name is Sloane and I’m the newest member of the CAFTH team. On Wednesday, I had the privilege of assisting several coworkers at a vaccination event downtown. It was held at the Hospitality Hub in partnership with The Shot Nurse. Thanks to the generosity of our community, we were able to give participants personal care backpacks and bus passes after they received their vaccine.

I wasn’t in the best mood when I arrived. As I waited at the bus stop at Madison & Evergreen, I grew impatient because the bus was extremely late. I pulled out my phone to double check the time. I was in the right place but the bus wasn’t. After a half-hour had lapsed, I gave up and started walking.

45 minutes and a few miles later, I arrived at The Hub. The event was outside. I did not know this. While at the bus stop, I realized I’d accidentally left my gloves at home and my hands were freezing. Overall, despite having a warm coat and a hat that covered my ears, I was severely underdressed for being outside for several hours.

By the time we closed down the event, I felt like a block of ice. My entire body was shaking and my teeth were chattering. I couldn’t feel my hands and feet.

I didn’t think I could make it to the bus terminal. I collapsed on a bus stop not far from The Hub. A gentleman was also sitting there, one hand draped on the shopping cart containing all of his earthly possessions. He looked at me with concern and asked if I was okay. I explained to him that I wasn’t used to being out in the cold anymore.

He introduced himself and I took my hand out of my pocket to wave (no shaking during Covid!) a greeting. He noticed I did not have gloves. He insisted I take a pair of his. He had several extra pairs, he assured me, and said that he couldn’t stand to see a lady so cold. He also offered me food and a bottle of water.

I could have cried. Here was a man with very little, yet he so willingly offered what he had to me. Individuals experiencing homelessness are some of the kindest people I’ve ever met. Many of them will literally give you what they have, even when they have nothing.

This was about the time I realized my bus pass had fallen out of my jacket pocket. I don’t carry cash and didn’t think I had the strength to drag myself to an ATM.

Several gentlemen had congregated by this point in time, a few who recognized me from the vaccination event. They thanked me for being a good person and one even offered me the bus pass he’d just received from our event. I thanked him profusely but politely declined.

Then, the bus arrived. One of the gentlemen with whom I’d been sitting ran and told the driver that I was a part of people experiencing homelessness outreach and couldn’t find my pass. The kind driver agreed to take me to the terminal.

Once there, I saw another person from the event. He waved and came over to ask why I was there. I explained that my pass was gone and I was trying to warm up inside the bus station and try to find an ATM. He pulled out several bus passes, put one in my hand, and darted off before I could protest.

Lo and behold, once I boarded the bus, I noticed a sign informing me that buses were running on the (scaled-down) Saturday schedule. That’s why there were no buses! I felt so frustrated that this was not mentioned on the MATA website, as it would have explained a lot.

As soon as I got home, I took a scalding hot bath. I made coffee and soup. I brought my laptop to my warm bed with every intention to work… but I was so exhausted I fell asleep.

I have a home. I have a refrigerator full of food. I have plenty of warm clothes. My situation in the elements was temporary. For our unsheltered friends, it is not. The bitter cold, the frustration, the uncertainty—this is a part of their daily reality.

My name is Sloane and I’m the newest member of the CAFTH team. On Wednesday, I had the privilege of assisting several…

Posted by Community Alliance for the Homeless on Friday, January 28, 2022

Hi! I’m Sloane. This morning, I shared a status with you about a poignant experience I had with some of our unsheltered…

Posted by Community Alliance for the Homeless on Friday, January 28, 2022 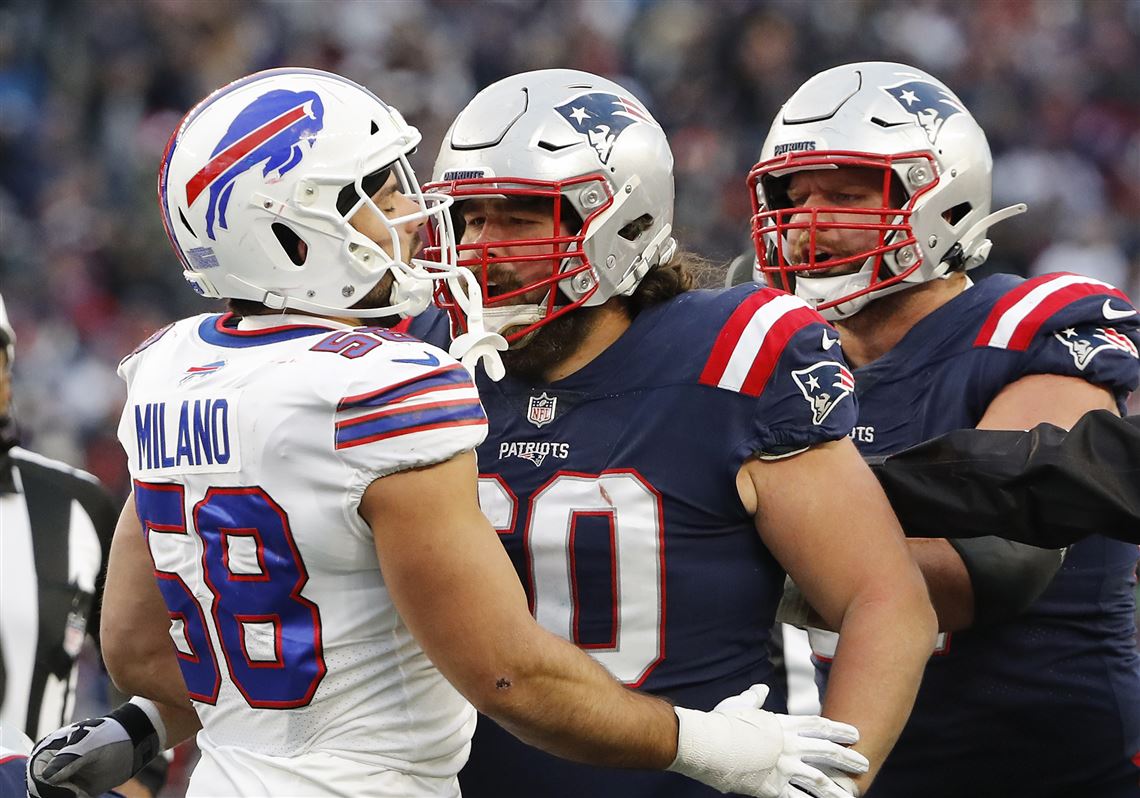 Weekend football betting guide: How to get an easier over on the Bills-Patriots playoff game