Police began “SWAT operations” at around 11 a.m. at Congregation Beth Israel on the 6100 block of Pleasant Run Road. Officers report no injuries at this time.

COLLEYVILLE, Texas — This is a developing situation and an active investigation. WFAA is monitoring the sensitive situation closely.

Law enforcement agencies have responded to a hostage situation at the Congregation Beth Israel synagogue in Colleyville, Texas.

SWAT officers with the Colleyville Police Department, as well as officials with the Texas Department of Public Safety and FBI, are on the scene at the Reform Jewish synagogue, located on the 6100 block of Pleasant Run Road near Tinker Road and State Highway 121.

The call to Colleyville police came at 10:41 a.m. on Saturday. FBI officers have since taken the lead of the investigation and its operations. According to law enforcement sources, negotiators are still speaking with the hostage-taker as of 6 p.m.

Citing sources familiar with the ongoing situation, both ABC News and the Associated Press have reported that the individual who is holding the hostages is armed. They also report that at least four hostages are believed to be inside of the synagogue, and that the synagogue’s rabbi is believed to be among those being held hostage.

The hostage-taker has still not been positively identified to the public, although multiple sources have said that the suspect inside is demanding release of a known terrorist.

Colleyville PD spokeswoman Sgt. Dara Nelson confirmed to WFAA that no one has been hurt inside of Congregation Beth Israel at this time.

A White House official confirmed that the White House is “closely monitoring” the hostage situation, and that President Joe Biden has been briefed on it.

Dallas Mayor Eric Johnson tweeted that the Dallas Police Department is deploying additional patrols to Dallas synagogues and other sites as a precaution.

On Saturday morning, as SWAT officers responded to the hostage situation inside of the synagogue, police began evacuating residents near the immediate area of the scene within the Dallas suburb.

The City of Colleyville is located 16 miles northeast of Fort Worth.

Watch raw footage from the scene:

The Colleyville Police Department first publicly tweeted about the situation shortly after 11:30 a.m., saying they were “conducting SWAT operations.”

The scene remains active, and police continue to ask that people avoid the area.

We are currently conducting SWAT operations around the 6100 block of Pleasant Run Rd. All residents in the immediate area are being evacuated. Please avoid the area.

Earlier on Saturday, A Facebook livestream from Congregation Beth Israel had as many as 8,000 viewers before it was cut shortly before 2 p.m. The fixed-camera shot showed the pulpit of the synagogue, and the faint voice of a man could be heard in the background. The footage did not show any other activity within the building.

Colleyville police said they were aware of the livestream.

Saturdays are Shabbat, the day of the Sabbath, in the Jewish faith. Congregation Beth Israel hosts Shabbat services every Saturday morning at 10 a.m.

According to its website, the Reform Jewish congregation was officially established in 1999. The synagogue has been led by Rabbi Charlie Cytron-Walker since 2006.

Some officers and police vehicles have been staging at nearby Colleyville Middle School. There was no active incident there, but officers in tactical gear could be seen gathering in the parking lot.

This is a developing story. Download our free WFAA app to stay up-to-date on all news stories in the Dallas-Fort Worth area. 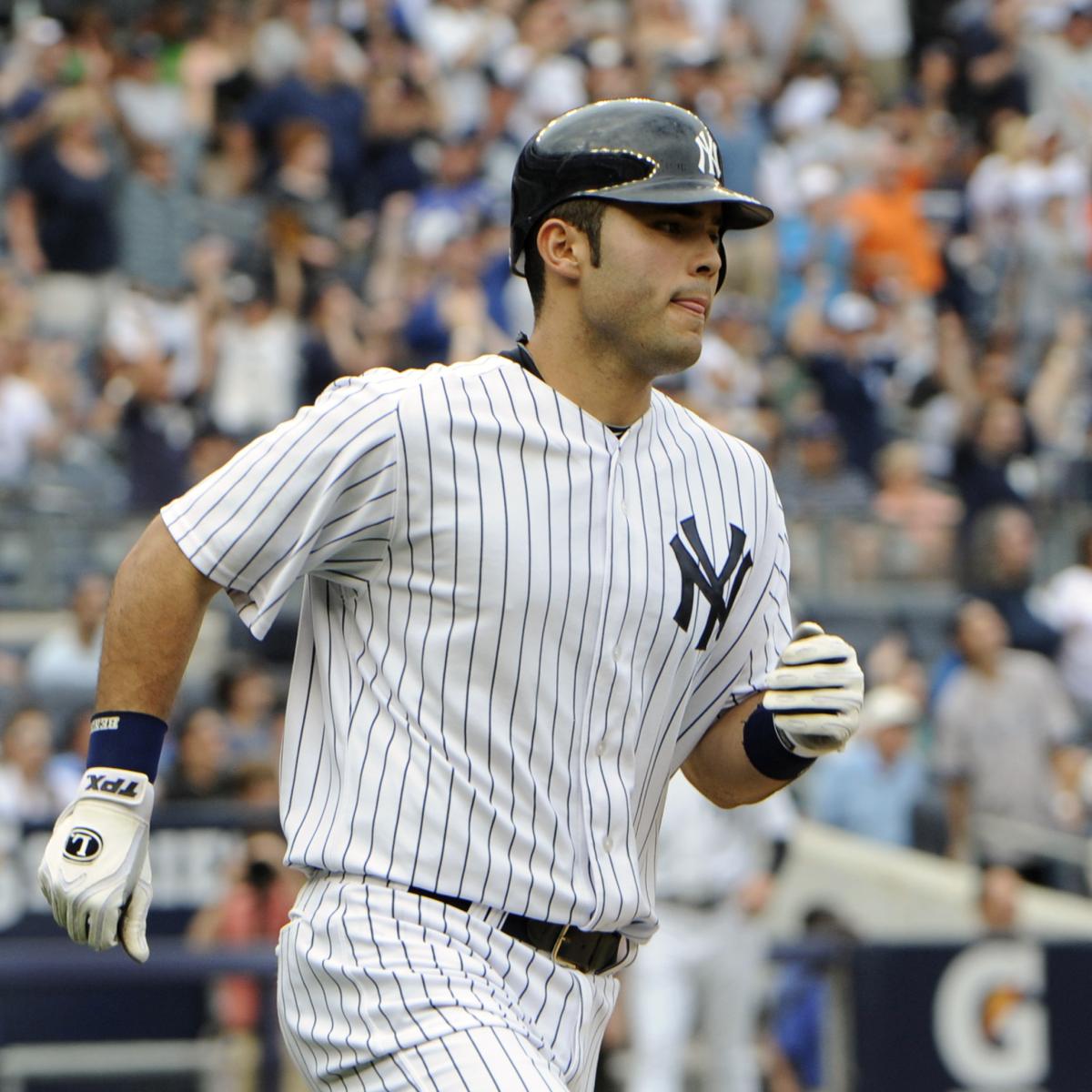 MLB’s Most Heartbreaking Prospect Flops of the Last Decade

Wordle: Creator of app with same name to donate profits after download boost