KEVIN Spacey has today been charged with a string of sex assault offenses against three men.

The development comes after a probe was launched by the Met Police in 2017.

The Oscar-winning actor, 62, was charged with four counts of sexual assault and one other sex offense and is due to appear in court.

Four of the charges were said to have taken place in London and one was in Gloucestershire.

“He has also been charged with causing a person to engage in penetrative sexual activity without consent. The charges follow a review of the evidence gathered by the Metropolitan Police in its investigation.

“The Crown Prosecution Service reminds all concerned that criminal proceedings against Mr Spacey are active and that he has the right to a fair trial.”

It comes after a file was passed to the Crown Prosecution Service last April and since then further investigations have been carried out.

American Beauty star Spacey was interviewed under caution by the Met in 2019.

He wasn’t arrested but spoke to officers about a number of them.

London’s Old Vic theater, where Spacey was an artistic director from 2004 to 2015, also apologised as it revealed it had received from inappropriate behaviour.

Theater bosses said a “cult of personality” had contributed to the organisation’s failings.

Spacey has denied all against him and the final US criminal case was closed in July 2019.

But police in London launched their own probe over sex harassment claims during the star’s time at the Old Vic.

His central character in the acclaimed Netflix series House of Cards was also killed off after he was axed from the show.

In November last year, it emerged that a US arbitrator ordered Spacey to pay back nearly £24.6 million to the studio that made the hit show.

The payment was ordered for an alleged breach of contract over the sexual harassment claims.

MRC said it lost millions of dollars because it had already started working on the next season, the arbitration papers said.

The charges come after Spacey’s new film dropped a trailer at the Cannes Film Festival on Thursday.

Peter Five Eight is the actor’s first role in almost five years since the first sexual assault came to light.

He plays a serial killer alongside Jet Jandreau with the film featuring the tagline: “The Guilty Always Pay the Price”.

It is understood Spacey, who has appeared in films such as The Usual Suspects and Seven, still spends most of his time in London. 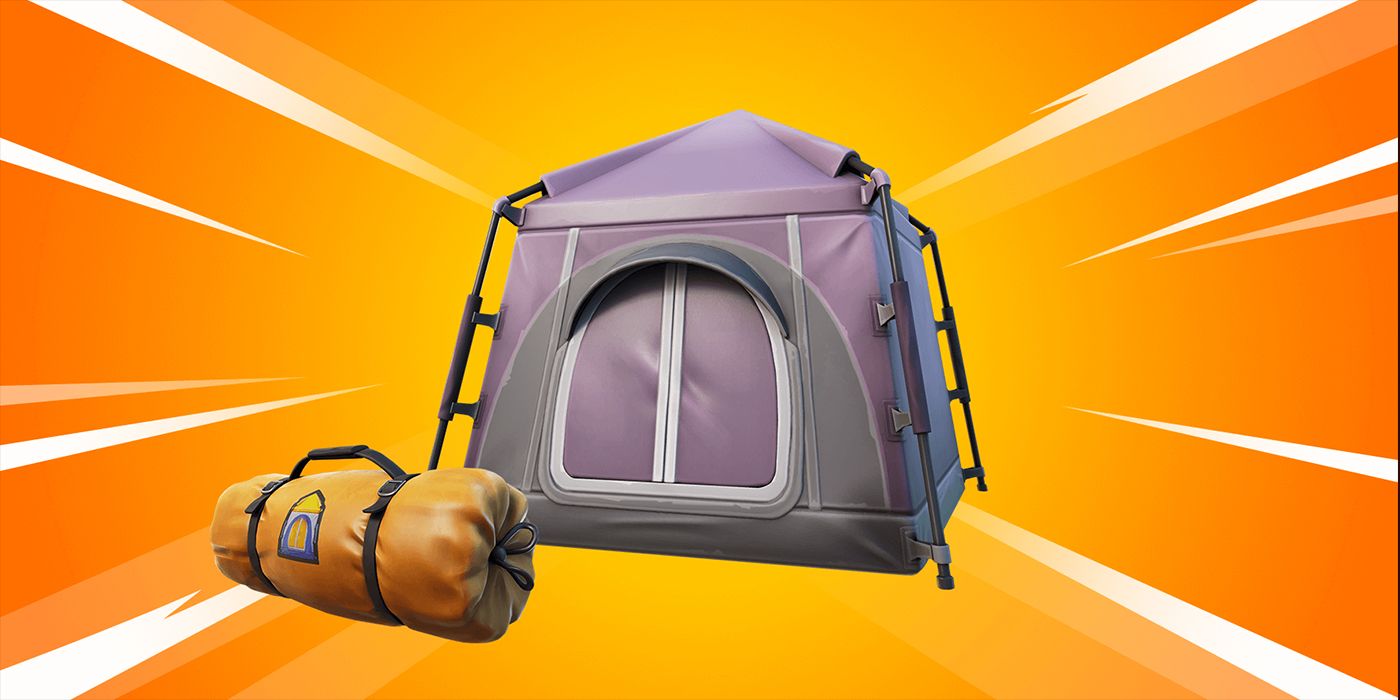 How to Store (& Collect) Items From a Tent

Bae Hyun Sung On His “Our Blues” Role, Love For Kim Woo Bin And Park Seo Joon, And More