“Without you, we’d just be Netflix”, Fox Sports chief executive Eric Shanks told advertisers this week in lower Manhattan, where a succession of Fox executives touted their programming — and took jabs at the video streaming pioneer.

Shanks’s quip spoke to a dramatic turn of fortunes at Netflix as its once-raging subscriber growth reverses and its stock price tumbles. An untouchable Hollywood disrupter had been transformed into a punchline.

Wall Street’s change of heart over Netflix is ​​now radiating uncertainty throughout Hollywood. A new age of austerity may be emerging in the streaming wars.

“The world all of a sudden woke up and said: ‘No, you have to make money’,” said the former chief executive of a major television network. “Now it’s like: ‘I can’t just spend $15bn on content and say we’re growing 3mn subs in Indonesia and have the Street add another $50bn to your market cap?'”

Netflix last week updated the principles of its corporate culture to include “You spend our members’ money wisely”, marking the first time it has codified any notion of expense control. Industry giant Warner Bros Discovery has also announced plans to slice billions from its budget.

Spencer Neumann, Netflix chief financial officer, said that the company would be “pulling back” on spending growth over the next two years, as it seeks to maintain its operating profit margin at about 20 per cent.

The company declined to specify where it plans to find cost savings, but Netflix on Tuesday said it had laid off about 150 employees, including executives in its original television series unit in the US. The company also laid off contractors who worked on its social media channels and made cuts to its animation department that would affect up to 70 workers, according to a representative. Some of those workers may be reassigned to other shows.

Netflix earlier this month laid off a few dozen writers it had hired for Tudum, a project that aimed to build a fan website for Netflix shows.

Warner Bros Discovery, one of the largest entertainment studios and the owner of HBO and CNN, has offered more details about planned cost reductions since forming in a $43bn merger of WarnerMedia with Discovery in April. Chief executive David Zaslav promised investors he would find $3bn in cuts while also delivering $14bn in annual earnings before interest, taxes, depreciation and amortisation. The company has $55bn in debt.

Zaslav’s first company town hall on April 14 pointed to the task ahead. He invited Oprah Winfrey to interview him and declared the merger to be “our rendezvous with destiny”.

Later on during that “bright and shiny day” — as Zaslav had described it — he and his deputies decided to axe CNN Plus — an ambitious news streaming project that had launched only a month earlier.

Now Zaslav and his team, led by chief financial officer Gunnar Wiedenfels, are in the midst of another unpopular task: auditing Warner-Discovery’s expenses to find where to trim.

Wiedenfels, a former McKinsey consultant from Germany, built a reputation after joining Discovery in 2017 for his ability to squeeze expenses and generate profit. Under Wiedenfels, some producers of Discovery shows were forced to take out loans to fund production.

While looking under the hood of Warner in recent weeks, Wiedenfels has been frustrated by decisions that his predecessors had made, telling colleagues that the previous management of WarnerMedia and its former owner AT&T had not bothered to calculate the return on their various investments, according to people familiar with the matter.

A culture of “spending and asking for permission later” does not sit well with Wiedenfels, these people said.

This issue was at the core of the CNN Plus debacle, where outgoing chief executive Jason Kilar had instructed CNN executives to push forward with a $350mn investment to build the streaming service without asking whether the new owners were in favor of the project, said people familiar with the matter.

Wiedenfels wants to squeeze as much money as possible out of the company’s intellectual property, a strategy that he pursued at Discovery, where the company has sliced ​​and diced the airing rights for premiere content across traditional television and streaming platforms, while also licensing it to other companies.

For now, Wiedenfels has kept content — the lifeblood of the business — safe from the cuts. Warner Bros Discovery is spending $22bn on television and film this year. But Zaslav’s team is closely watching the economic environment and if faced with a bad recession — as some economists are warning — Wiedenfels could change course, people familiar with the matter said.

With Netflix reporting a sudden reversal in subscriber growth, producers and studio heads are still optimistic that the content boom will continue. They point to the towering presence of Apple and Amazon, which do not need to make money from television and movies.

Jason Cloth, founder of financier Creative Wealth Media, says Apple has recently outbid him by a substantial margin on recent deals, such as the Martin Scorsese film Killers of the Flower Moon and Emancipation, a Will Smith action film. His company, alongside MGM, put forth “what we thought was an incredibly strong offer for Killers,

“If [Netflix] stopped bidding on projects, then their demise will be accelerated,” Cloth argues, as other streamers continue to spend.

Cloth points to The Man from Toronto, a Kevin Hart action-comedy movie he co-financed with Sony, that recently sold to Netflix for more than $100mn. “Those deals are out there,” he says, adding that he has not seen any drop in prices for content.

Is It Safe to Retire in a Bear Market? 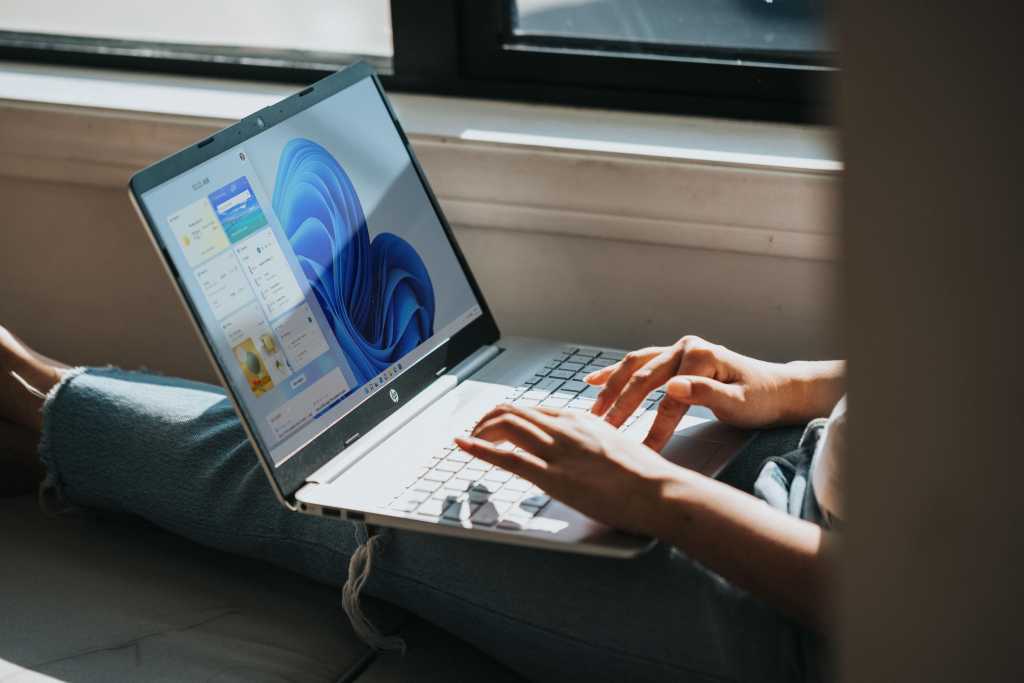 Microsoft ‘delighted’ by Windows 11 usage, but what is it?

UFC 270 live stream: how to watch Ngannou vs Gane online

That letter offering to buy your stock? Think twice