Hocus Pocus fans were thrilled today by the reveal of the first teaser trailer for the upcoming Hocus Pocus 2, but today also brings some disappointing news, which is that Jason Marsden, who voiced the cat Thackery Binx in the original film, is not involved in the sequel. The news was revealed by Entertainment Weekly Today, following the appearance of a black cat in the film’s teaser trailer sparking speculation that the beloved Binx could be making a return, with this news seemingly implying the sequel’s antagonists have befriended an entirely different feline. Hocus Pocus 2 is set to hit Disney+ on September 30th.

In the original film, Thackery was a boy living in the 17th century who crossed paths with the wicked Sanderson sisters, who turned him into a cat for thwarting their plans to sacrifice his sister. The live-action Thackery was played by Sean Murray with Marsden giving the cat its voice.

The new film is described, “It’s been 29 years since someone lit the Black Flame Candle and resurrected the 17th-century sisters who were executed for practicing witchcraft, and they are looking for revenge. Now it is up to three high-school students to figure out how to stop the ravenous witches from wreaking a new kind of havoc on Salem before midnight on All Hallow’s Eve.”

The targets of the witchy sisters in the original movie were played by Omri Katz, Vinessa Shaw, and Thora Birch. None of these stars are expected to appear in the sequel, with Birch herself previously expressing how she had hoped to appear, but scheduling issues prevented such an appearance. Entertainment Weekly also noted that the script had a supporting role for Birch’s Dani, who would have helped the modern-day teens escape the Sandersons.

Hocus Pocus 2 is slated to hit Disney+ on September 30th.

Are you disappointed Marsden won’t be returning for the sequel? Let us know in the comments below or contact Patrick Cavanaugh directly on Twitter to talk all things horror and Star Wars! 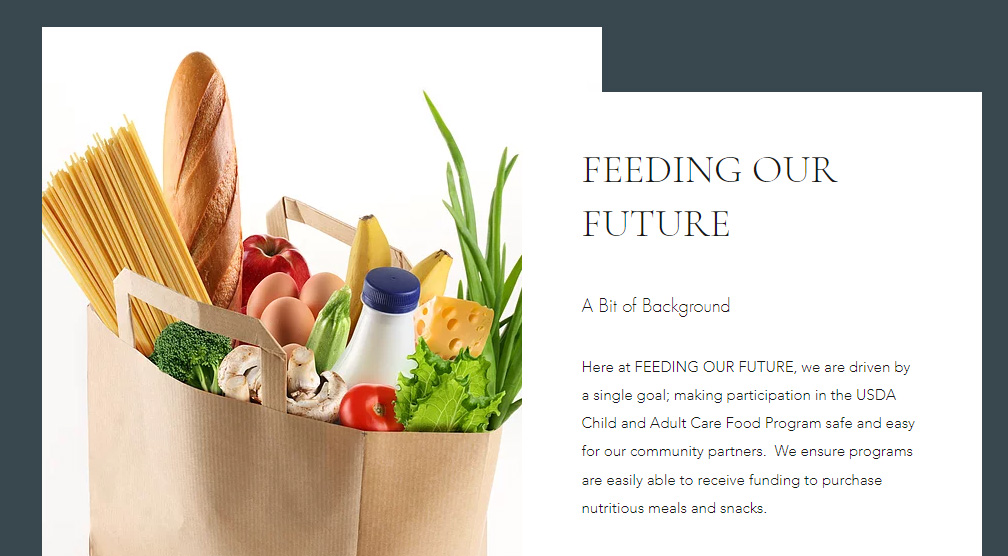 $718M in COVID relief: Local governments weigh how to spend it

Help! It’s Been More Than 2 Years and I Still Don’t Have the Refund