A pair of seniors from Region 8 are set for a showdown on Tuesday in the final day of the 5A state championship at River Oaks Golf Course in Sandy.

Lehi’s Pati Uluave (6-under) and Timpview’s Sunbin Seo (3-under) were the only two golfers to shoot in the red on a very difficult and slow day of golf in which some golfers took nearly seven hours to finish their round.

Uluave and Seo were two of the only golfers immune to the struggles.

Uluave made eight birdies, including four straight during one stretch of the back nine to build a three-stroke lead through 18 holes. The senior only shot in the 60s once during region play this year, but she’s the medalist leader after a 64 on Monday.

Seo, last year’s 5A medalist, birdied her final two holes to cut into Uluave’s heading into the final day.

Timpview’s Rachel Lillywhite sits in third after shooting a 3-over 73, with Skyline’s Ashley Lam in fourth after a 75,

The team championship race is a foregone conclusion after defending state champion Timpview built a 50-stroke Day 1 lead over Alta. 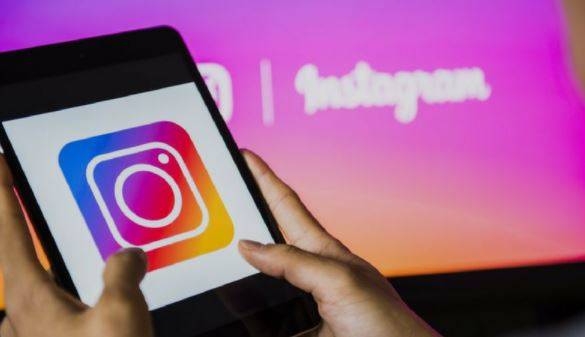 Watch: Seo Ye Ji And Park Byung Eun Find Their Rhythm Behind The Scenes Of “Eve”