Arguably one of the biggest names in video games, Hideo Kojima, has claimed that he was the one who came up with the idea for cross-save with mobile devices a decade ago.

In a Twitter thread (opens in new tab)Kojima let his followers know that back in the days when you had to choose between playing a game on console or on a mobile device, that he was the person who suggested that there should be a “transferring function” to allow players to jump between the two devices.

The exact tweet read: “A decade ago, there were 2 choices; do you play games on a console? or carry it with you on a portable device? There were no high-spec smartphones like we have today but rather [a] “Traditional cell phone.”

A follow-up tweet continues the discussion by adding: “So what I proposed was a “transferring” function that would allow users to continue playing the same title across platforms. It was not well understood, but now it is common.”

If you weren’t familiar, Hideo Kojima is the powerhouse behind Kojima Productions, the studio responsible for the likes of Death Stranding and its soon-to-be sequel.

2/2So what I proposed was a “transferring” function that would allow users to continue playing the same title across platforms. It was not well understood, but now it is common.June 29, 2022

We’re not denying that Kojima could have been the person to come up with such an idea, it’s just a pretty bold claim to make on a random Wednesday morning. That said, if you venture into the games industry back in 2012, Kojima would be right in saying that the idea of ​​cross-platform progression or play was a relatively new concept.

The earliest examples of cross-play date back as far as 1998, but Kojima’s specific suggestion is for games that let you transfer progress between devices for the title. We know that PlayStation enabled a little cross-platform between the PS4, PS3, and the PS Vita back in the day and that Nintendo did similar things with the Wii U and the 3DS for use with the likes of Super Smash Bros. It’s also apparent through Google Trends that the term “cross-platform” really wasn’t being talked about pre-2016. Results are especially low around 2009, which is close to the time frame Kojima is referring to. Right now, all we have to go on Kojima’s word, but it’s interesting to note where his apparent idea might sit in the cross-save timeline.

In other Kojima news, the developer recently announced that he has partnered with Xbox for a mysterious new game “no one has ever experienced.” Don’t worry though, this doesn’t mean we won’t be getting any other Kojima-lead games on other platforms in the future as Kojima Productions says it still has “a very good partnership” with Sony.

There have also been several rumors surrounding a new Kojima game starring Margaret Qualley, who previously provided her likeness and the mocap performance for Death Stranding’s Mama. According to various sources, the upcoming game is called Overdose but there’s no way of knowing when we’ll actually see any of it or if it’ll ever fully release. Who knows? Maybe Overdose is something to do with Kojima’s new Xbox deal?

Curious about Kojima’s deal with Xbox? Find out why the Xbox Game Studios and Kojima Productions partnership matters. 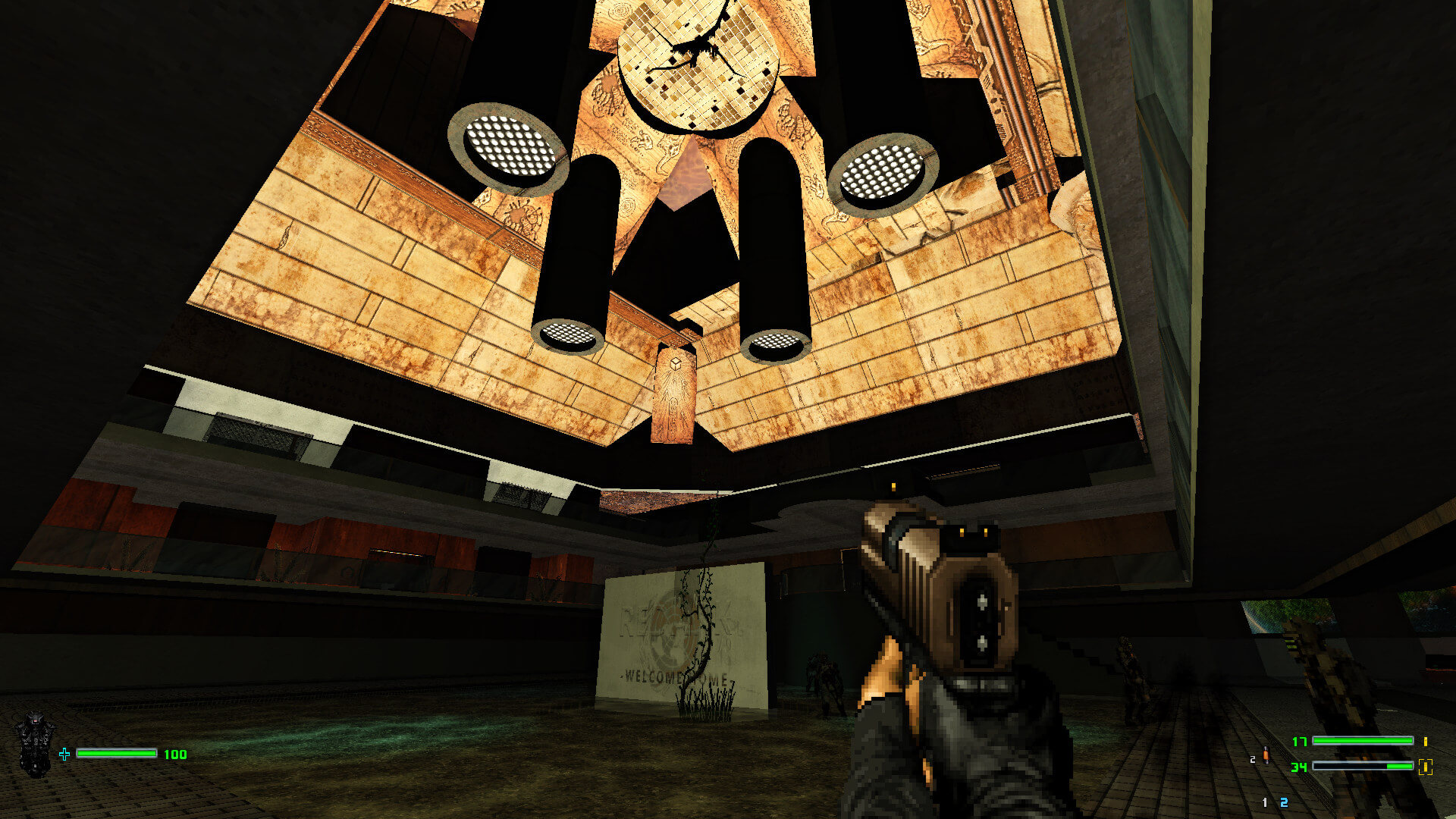 Siren is a new cool mod for classic Doom, demo available for download

How US companies are supporting workers on abortion

‘Maika: The Girl From Another Galaxy’ Review: Boy Meets Alien