Over the years we have formed a template of reviews wherein the first paragraph is all about writing in brief about the premise of the film. This is to give the audience a glimpse about what the film has to offer. But what to do about films that have no story line? That’s something we need to ponder about as in today’s time, most of the Hindi films are devoid of even a concrete plot. One of those is Heropanti 2 fronted by Tiger Shroff, Tara Sutaria and Nawazuddin Siddiqui.

The Ahmed Khan directorial has no story line. It’s just a culmination of some action blocks inter-tweaked with randomly infused songs (which often has no context to the film’s world), humor and a bit of romance and emotion. Since there is no story in the film, it’s better to judge the film for what we saw on the big screen. Heropanti 2 is all positioned as an action franchise, but the action scenes are badly shot and choreographed. The stunts devoid of any thrill or elevation points, but just rather a showing of Tiger jumping from one place to another. The actor has the spark to do never seen before action, but he needs a director who can make optimum utilization of his talent by getting other pre-requisites in pace, rather than just exploiting his action image without any other padding.

From Heropanti to Heropanti 2, Tiger is getting monotonous performing the same form of action, with almost a similar set of expressions. The next element infused in Heropanti 2 is humour (at-least that’s what the makers thought), and it’s highly unfunny. The comic sequences in the film are so loud that they go into the irritating space after a point of time. While some dialogues might have landed better in the comic space with better actors, Tiger and Tara Sutaria, ensure that they all fall flat. The less we speak of romance the better it would be as this Ahmed Khan film has one of the weirdest romantic tracks in the history of Hindi cinema. The climax of Heropanti 2 is a straight rip off from Sajid Nadiadwala’s directorial debut, Kick. We kid you not, it’s a bad replica of Kick’s climax.

Talking of AR Rahman’s music, the composer fails to give even one decent song, leave alone a good one. Even the popular Whistle Baja from the first part is badly recreated for the sequel. The music of Heropanti doesn’t even blend with the world of the film and the songs pop up on the screen out of nowhere. The emotions are superficial with little time invested to even create the interpersonal bond of all characters. Some larger-than-life dialogues by Rajat Arora have the spark, but they needed to be delivered by a better actor.

Coming to performances, Tiger Shroff doesn’t even try to act in this one. He was very good in War, even while showing his antagonist side, but here, he is sleep walking for a major part of the film. Probably, it’s the case of the director being in the aura of the star and not pushing him enough to even act for once. He has the potential to do well, but it’s time for him to step away from choreographers and work with some actual directors who can explore a different side of him keeping the larger-than-life aura intact. War was a perfect example of a director utilizing Tiger’s potential to the optimum. Tara Sutaria hams from the word go. It’s sad that after showing some promise in the debut, she is going down with every passing film. To give her character a comic twist, she is made to scream at the top of her voice under the garb of humour. Nawazuddin Siddiqui is a fine actor, but in Heropanti 2, he has taken overacting to the next level. He is neither menacing nor scary as Laila but appears as a first copy spoof of one of his loved negative characters from Kick. Much like Tara, even Nawaz hams from the word go.

To sum it up, making a commercial film is also an art, and Heropanti 2 is an art made without an actual artist aka. director. It lacks everything that a “genuine commercial film” warrant – heroism, thrill, romance, emotion, comedy, and action. It’s also time for Tiger to press the reset button and make informed choices in the action space.

Robotaxis or Self-driving cars. The Autonomous Strategy to Earn Money 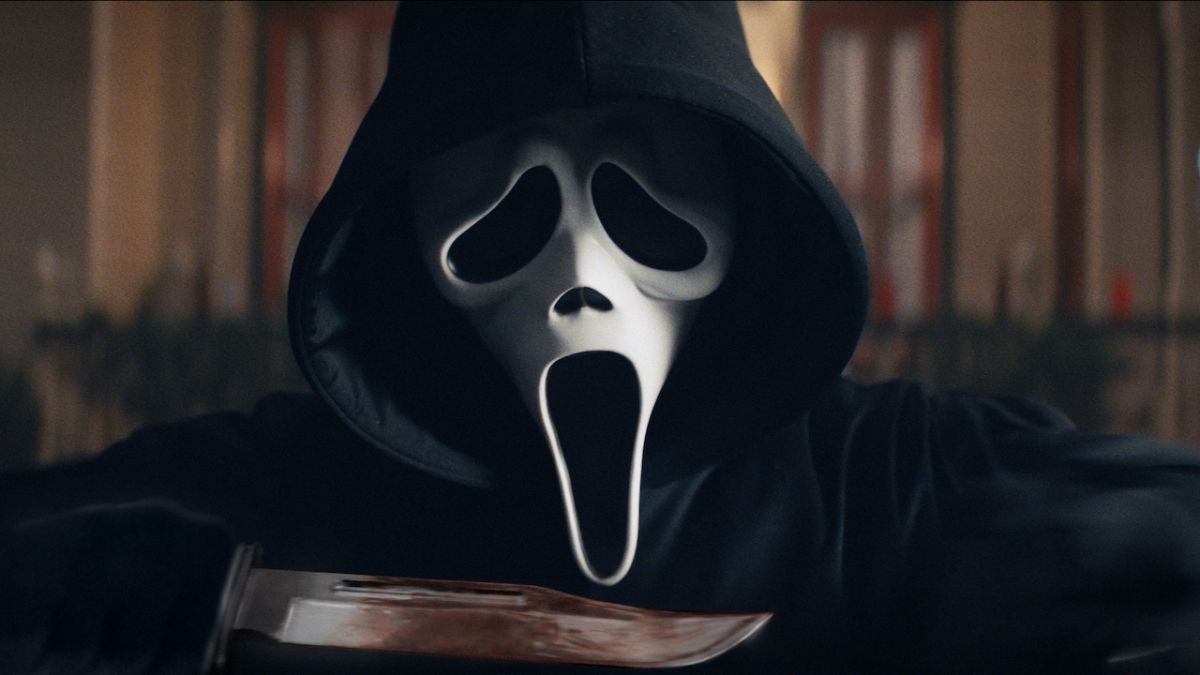 ‘No easy money’: India’s startup boom is giving way to a painful slowdown