What more can be said about the legendary pop icon? Well, buy tickets to say farewell to one of the greatest talents of the 20th century. Much can be (and has been written) about the British entertainer, but it is my belief that everyone on earth has been influenced by his showmanship and influence on pop culture. The Rocketman is sure to fill up American Airlines Center, so I would hurry to Ticketmaster to see him one last time in action.

After a series of COVID delays, the Jack Daniel’s Tennessee Honey arts and music pop-up exhibition launches its 2022 tour in Dallas. It is not the exhibit first time in the Triple D, but this iteration highlights the work of Puerto Rican artist Lisette Correa, award winning fine artist Charly Palmer, and best-selling print artists WAK. Individually and collectively, the trio of artists have been featured in numerous magazines, TV and film, and used by prominent musicians and entertainers. The 21+ event is free to the public, and ideal way to start the weekend. RSVP here.

All The Weeknd Everything

It has been three weeks since the release of DAWN FM, The Weeknd’s latest studio album, and I still hear Jim Carrey’s sinister narration in my head. “You are now listening to 103.5 Dawn FM. You’ve been in the dark for way too long. It’s time to walk into the light and accept your fate with open arms. Scared? Don’t worry. We’ll be there to hold your hand and guide you through this painless transition.” See, I am of The Weeknd’s House of Ballons era, a period of toxic situations illustrated by The Weeknd’s Jackson-esque voice. Regardless of which era you prefer, this weekend’s edition of ALL / EVERYTHING is a celebration of The Weeknd’s greatest hits. Buy tickets.

This month’s paradise is a two in one affair. Before you head down to Tiny Victories, start the night at Malcriadas Collective pop-up at Top Ten Records on Jefferson Boulevard. Last year, FrontRow highlighted the Latinx-women streetwear brand as “one to watch,” and it’s good to see we were right. On Sunday, the brand will take over the Oak Cliff record store to host an all women’s only pop-up with music provided by DJ DIS & Alaska. Vendors include Oak Cliff Cultivators, Raiz Plant Studio, Fresa Thrift, Kindastrange photography and Europhia-inspired looks by makeup artist Maria Bonita. Leave space in your wallet to cop a piece of limited edition merchandise between the brand and multi-hypenate Jessi Pereira. After the pop-up, head down to Paradise for the official after party at Tiny Victories where Austin-based DJ Joaquín and DJ Sober play a sultry mix of Latin house. End the night or take a break from the dance floor to cop a burger and tots from Gustos. And yes, vegan options are available.

How to spot a real face mask 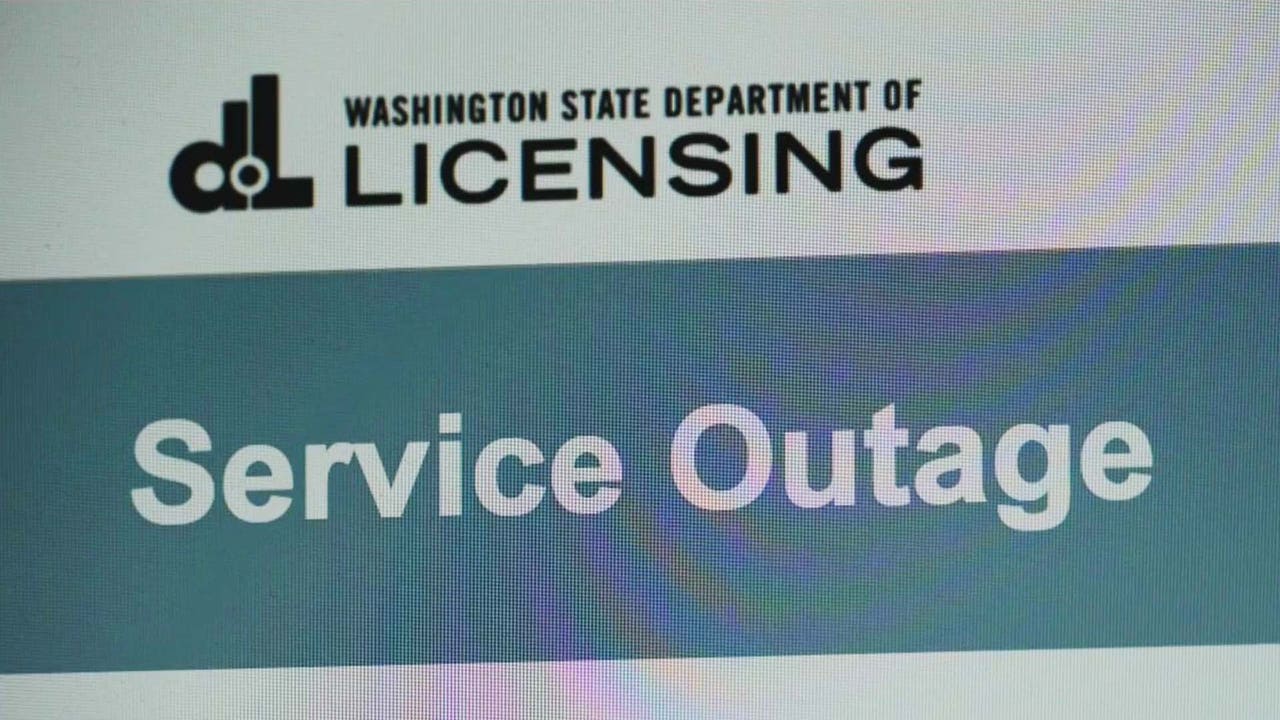