Every spring, Christians around the world mark Lent – the period which precedes the festival of Easter.

You’ve probably heard the name before, but you might not be aware what Lent actually means – and why it holds so much significance for Christians.

It is most commonly associated with people ‘giving up something for lent’ and begins the day after shrove Tuesday.

So what exactly is Lent, how long does it go on for – and when is Lent this year?

READ MORE: When is Pancake Day 2022, what is the tradition of shrove Tuesday and which countries celebrate it

Lent is a 40-day period of religious observance. A prominent part of the Christian calendar, Lent commemorates the 40 days Jesus is said to have spent fasting in the desert.

It is observed by many Christian denominations, including the Roman Catholic, Anglican, Presbyterian and Methodist churches.

Many Christians mark the Lent period by fasting, or by giving up certain luxuries.

The solemn period of Lent ends with the festivities of Easter, which celebrates the resurrection of Jesus from the dead.

This year, Lent officially begins on March 2nd. However, Shrove Tuesday – also referred to as Pancake Day, when pancakes are commonly eaten – is the day before Lent on March 1st.

Ash Wednesday is the first day of Lent. On this day, priests take ashes from the previous Palm Sunday and rub them on the foreheads of congregation members, making the shape of a cross.

How long is Lent?

Lent is 40 days long, excluding Sundays – so, counting Sundays, this means that it is technically 46 days long.

The last day of Lent is known as Maundy Thursday, which commemorates the Last Supper between Jesus and his disciples.

Stay abreast of the latest on days out, nights out, shopping and more with our Daily What’s On Email updates 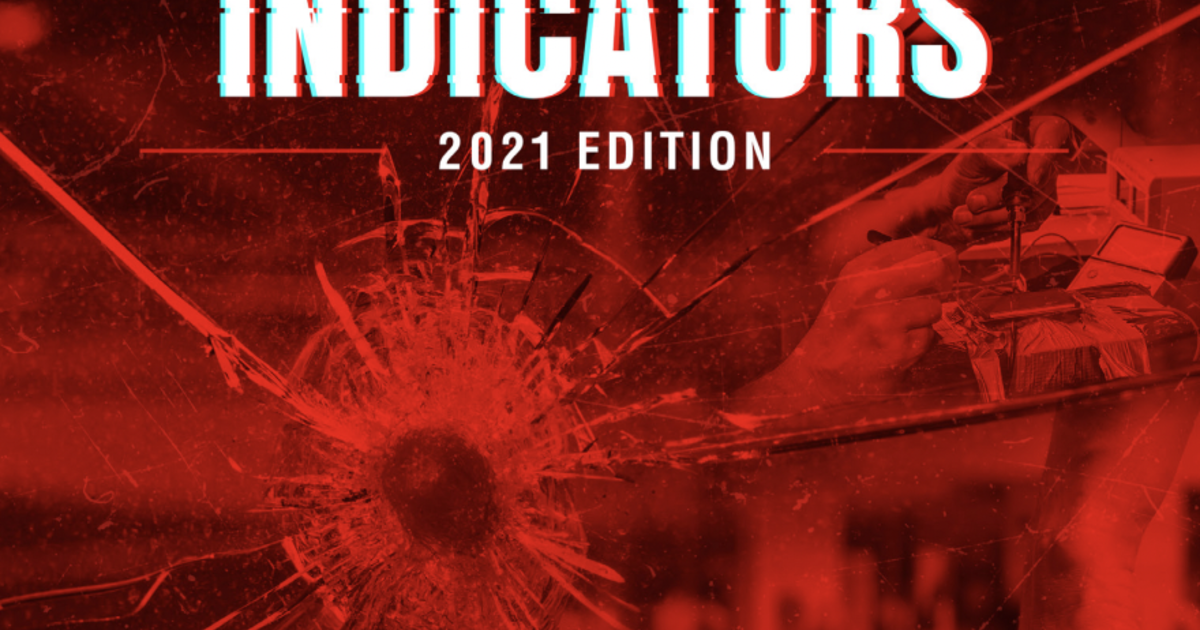