If you can’t get enough of late-’90s and early-’00s nostalgia, we’ve got good news. Netflix is ​​due to add nearly 130 shows and movies in June, including a number of beloved Nickelodeon classics.

On June 21, the first two seasons of “Kenan and Kel,” “Zoey 101” and “Ned’s Declassified School Survival Guide” will be joining the streaming service. The same goes for Season 2 and Season 3 of “All That,” so prepare to get your “Loud Librarian” and “Pierre Escargot” fix.

A number of original Netflix shows are also getting new seasons, including the superhero series “The Umbrella Academy” (Season 3 on June 22) and the family sitcom “The Upshaws” (Season 2, Part 1 on June 29). Fans of “Peaky Blinders” will finally have the chance to watch the sixth season starting June 10, and Season 4 of the Danish political drama “Borgen” will be available on June 2.

As for movies, Adam Sandler’s new sports drama “Hustle” will premiere on June 8. Sandler plays a down-on-his-luck basketball scout who tries to revive his career by recruiting a player with a rocky past from overseas to play in the NBA.

Check out the full list of incoming movies and shows below. And if you want to stay informed about everything joining Netflix on a weekly basis, subscribe to the Streamline newsletter.

“Anchorman: The Legend of Ron Burgundy”

“His Dark Materials: The Golden Compass”

“As the Crow Flies” (Netflix Series)

“Chickenhare and the Hamster of Darkness” (Netflix Film)

“Who We Are: A Chronicle of Racism in America”

“The Wrath of God” (Netflix Film)

“Won’t You Be My Neighbor?”

“You Don’t Know Me” (Netflix Series)

“The Future Of” (Netflix Documentary)

“The Man from Toronto” (Netflix Film)

“Best of the Fest” (Netflix Comedy)

“Lunana: A Yak in the Classroom” 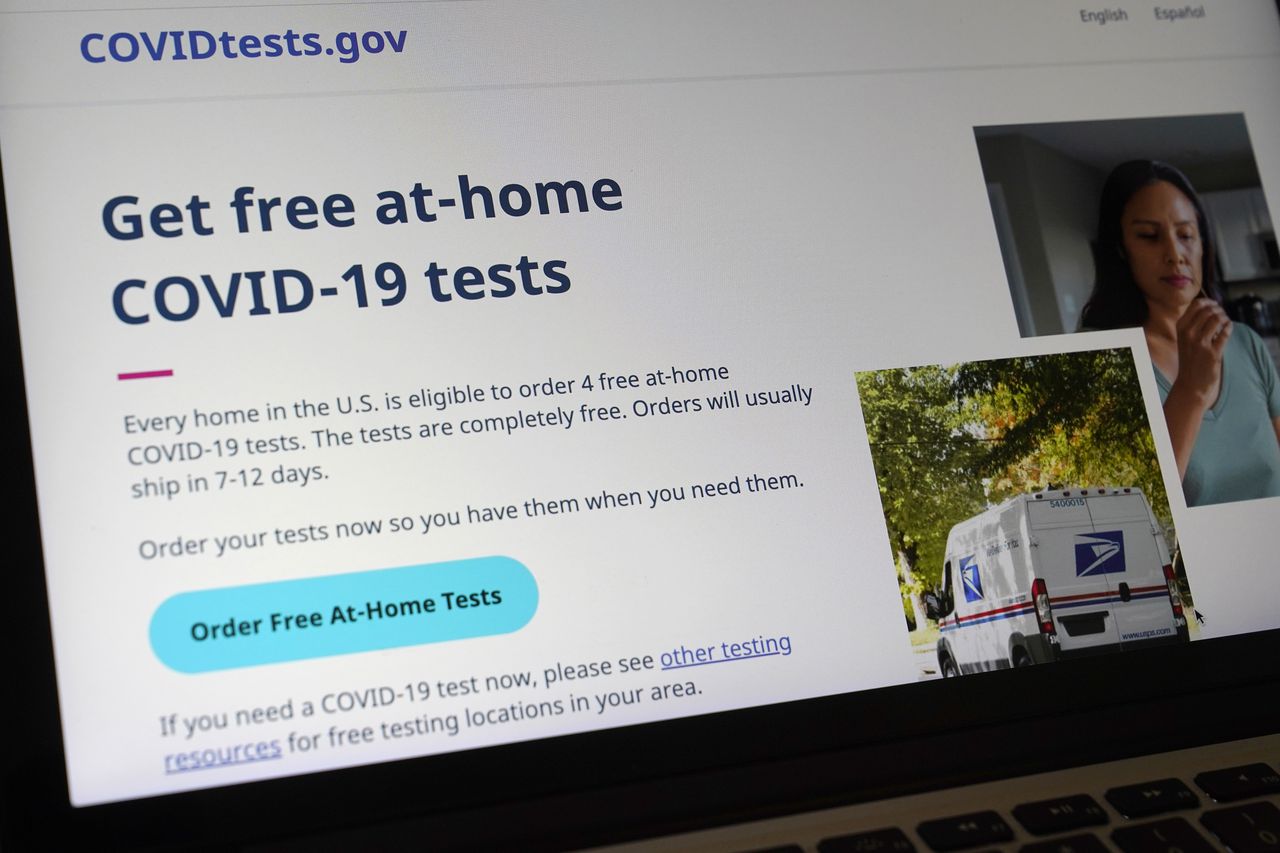 When to take at-home COVID tests? The most effective times to use free tests from government.

How to Turn Off or On Headphone Notifications on iPhone