San Francisco officials moved one step closer to finalizing a new law that’s being heralded as an agreeable settlement between third-party delivery apps and the city, who have been entangled in a legal battle since last July over the fees restaurant owners pay in exchange for delivery services. The Board of Supervisors voted unanimously Tuesday, July 19, to create exemptions to the existing 15 percent cap on third-party delivery fees; it’s a first hurdle in approving amendments to the law, which would also clear a pathway for delivery giants Grubhub and DoorDash to drop their lawsuit against the city.

The new amendments are being proffered as a win-win for both sides, a way to preserve the city’s first-in-the-nation 15 percent cap while also allowing delivery companies to charge more if their customers want to pay it. Under the proposed law, restaurateurs will be given a “core delivery service” — meaning a listing on the apps and delivery of their food — for a 15 percent fee.

However, restaurant owners could also choose a different route: pay a higher percentage of online orders to the delivery apps in exchange for more services such as advertising, search engine optimization, business consulting, or credit card processing — which is essentially the same fee model the companies use in cities without a fee cap. If the new amendments pass, delivery companies will be required to inform restaurants of their fee options by December 1, 2022, and must clearly define the fees and charges for restaurant owners.

In an interesting turn of events, Supervisor Aaron Peskin, who worked to codify the cap in July 2021, says Uber — who is not involved in the lawsuit against the city — approached his office with suggestions on changes to the current law. Peskin then directed the company to Laurie Thomas, executive director of the Golden Gate Restaurant Association, telling Uber if the terms were acceptable to the restaurant lobbying organization, then he’d be happy to move a proposal forward. Thomas and Uber representatives worked out the details, and according to Peskin, Uber “basically swung that deal” with Grubhub and DoorDash to drop the lawsuit if he could get the new legislation approved. Once the companies filed legal paperwork in early July confirming they would indeed follow through once the amendments were passed, Peskin introduced the updated legislation to the Board of Supervisors.

Chef Bruce Hill, a former GGRA board member, uses third-party delivery apps at his restaurant ZeroZero in downtown San Francisco and estimates delivery comprises about 20 percent of his business. He credits third-party delivery for helping to carry his business through the pandemic but retains some cynicism about the proposed deal. Hill says he plans to stick with the 15 percent fee, though he says restaurants that rely more heavily on delivery might find the option to pay more for additional services appealing. “It really depends on what your goals are,” Hill says, adding that because of the lack of transparency around how delivery apps work, it would be difficult for business owners to know if they’re getting what they pay for with a higher fee . “You have no idea internally who’s prioritized and how much favor you’re actually getting out of this arrangement. I think it would be literally impossible to track it all down and see if you’re really getting the promotion that they’re promising.”

During the negotiations around the proposed changes, Thomas says her goals were to ensure the 15 percent option stayed intact through legislation, while also simplifying contracts for business owners and providing a pathway for more cities to follow in San Francisco’s steps around working with the delivery companies . Thomas, who owns two restaurants in San Francisco, says both her businesses were paying 25 percent fees to the third-party delivery apps before Mayor London Breed enacted the pandemic-era order capping fees at 15 percent. Other restaurants’ fees went as high as 30 percent, Thomas says.

But determining whether or not the compromise is actually the best route forward depends on who you ask — and whether they think the city could have won the lawsuit against GrubHub and Doordash. Given that the companies (along with Uber Eats) filed a lawsuit against New York City in 2021 over its fee cap, Thomas said she worried about the potential repercussions if San Francisco had lost. “I don’t see this in any way caving, I see this as ensuring that we didn’t get screwed,” Thomas says. “If DoorDash and Grubhub would have won the lawsuit, they would go back to 25 percent and it would set the tone for the whole US”

“If we care about our small mom and pop restaurants, and want to live the culture of convenience, we need to also do some soul searching about how much we’re willing to pay for it as consumers.”

Grubhub and DoorDash both support the proposed changes and issued statements of support for the updated legislation. (You can read the companies’ respective opinions on caps via its websites, here and here, should you choose.) DoorDash also introduced a tiered list of services for restaurants this year, paid for at 15, 25, and 30 percent of an online sale, depending on the package.

Thomas argues that the companies have motivation to reach a fair deal while also finding opportunities for profit. “It has to work for everybody for this to be an ongoing business for them,” she says. “They need to make money on additional services, so they need the option to sell those additional services. We just don’t want to be in a situation where, essentially, it’s a monopoly and it’s either 25 percent, 30 percent, or you don’t offer delivery.”

But Peskin wants to remind San Franciscans to think hard about delivery services, pointing out that using these apps is a choice. “These third-party food apps are more interested in gouging the restaurants than passing these costs on to the consumer,” Peskin says. “If we care about our small mom-and-pop restaurants, and want to live the culture of convenience, we need to also do some soul-searching about how much we’re willing to pay for it as consumers.”

The proposed legislation will go through a second reading and vote before the ordinance is moved on to the mayor for approval. The new law, if approved, will take effect January 31, 2023. 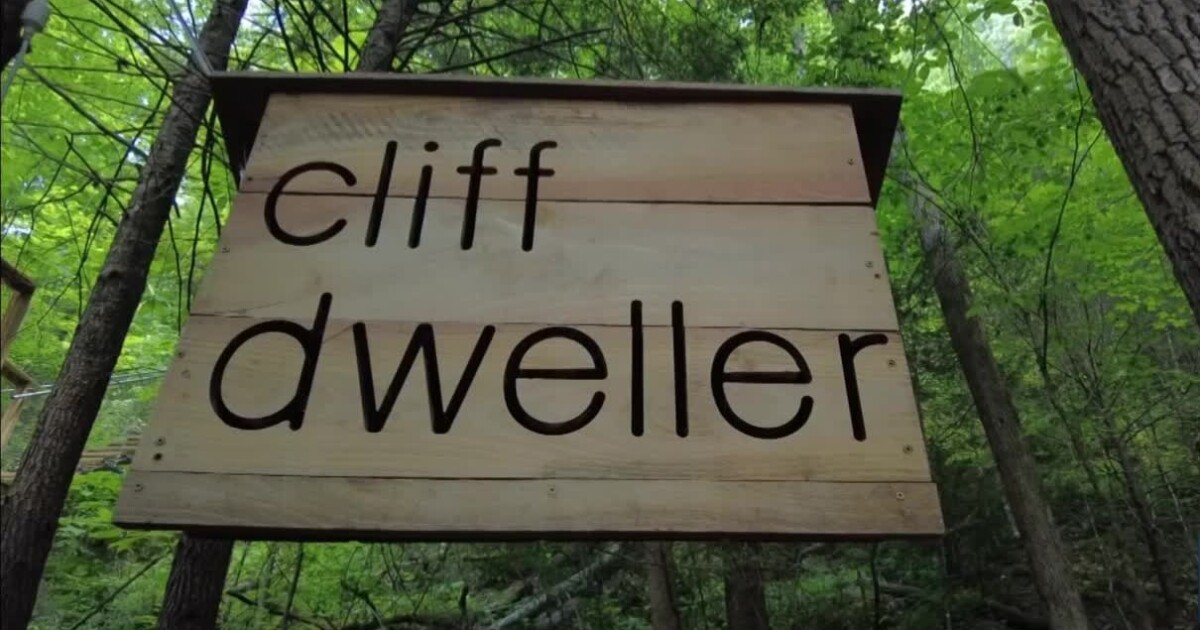 You can sleep among the trees at the Red River Gorge

Is our education system adapting to the fast-changing world?

These Are the Best Seth Rogen Movies, Ranked

Important goal is to get seven players, who can give us more balance: DC assistant coach Pravin Amre