Samsung has confirmed the date for its next Galaxy Unpacked event, where the S22 series of smartphones is expected to be announced.

These biannual keynote presentations are used by the Korean electronics company to launch its new products. For example, the first iteration in 2009 saw the debut of the Samsung Jet, while more recent conferences have revealed devices like the Galaxy Watch, the Galaxy Buds and the Galaxy Tab. The last event (in August 2021) gave consumers a glimpse at the Galaxy Z Fold3.

There are typically a couple of Galaxy Unpacked (interchangeably known as Samsung Unpacked) presentations held each year, with one of them falling in Summer and the other sometime in Winter. With that being said, it is about time for another keynote.

Here is everything you need to know about Samsung’s Galaxy Unpacked event in February 2022.

When Is the Galaxy Unpacked Presentation?

Samsung has confirmed that the next Galaxy Unpacked presentation will be taking place on Wednesday, February 9. The start time is 10 a.m. ET (which is midnight in Korea).

For those in other timezones, this translates to 3 p.m. GMT and 7 a.m. PST.

What To Expect From the Samsung Galaxy Unpacked 2022 Presentation

The manufacturer has not given much indication of what will be exhibited during the livestream broadcast, but its webpage does say that the next generation of its flagship Galaxy S devices will be revealed and that some of the new features will be shown off.

It is likely that the phones in question will be the Galaxy S22, the Galaxy S22 Plus and the Galaxy S22 Ultra. After all, last winter’s broadcast was all about the equivalent Galaxy S21 models, so the annual upgrade is due around now.

The website does mention that there will be a big emphasis on photography with the new devices, as they are reportedly able to capture bright and clear images in the darkest of settings. This will help them compete with the three-lens cameras of the iPhone 13 Pro and the iPhone 13 Pro Max.

Elsewhere, reputable leakers (who accurately predicted when the Unpacked event would be streaming in the first place) have reported that the new Galaxy S22 models will boast displays with 120hz refresh rates, Snapdragon 8 Gen 1 processors, 8GB of RAM and a whopping 50-megapixel main camera. They are also expected to feature a triple rear camera setup, with a primary lens, a telephoto lens and an ultra-wide angle lens.

Rumors are circulating that Samsung will also announce the Tab 8, its next generation of tablet devices, although there is no reference to this (veiled or otherwise) on the website.

To find out if these leaks are genuine and to see the full range of technical specs for the Galaxy S22 line-up, you will need to check out the Unpacked presentation itself.

How To Watch Samsung Unpacked 2022 Online

Speaking of which, just like with Apple’s California Streaming event, you will be able to watch the whole livestream from the comfort of your own home.

It will be streamed on Samsung’s own YouTube channel, as well as on its official website. If you head to the latter right now, there is a live countdown to the presentation and also an option to set a calendar reminder for yourself so that you don’t forget.

Of course, if you miss the broadcast, full recordings will be hosted on both the website and the YouTube channel afterwards. 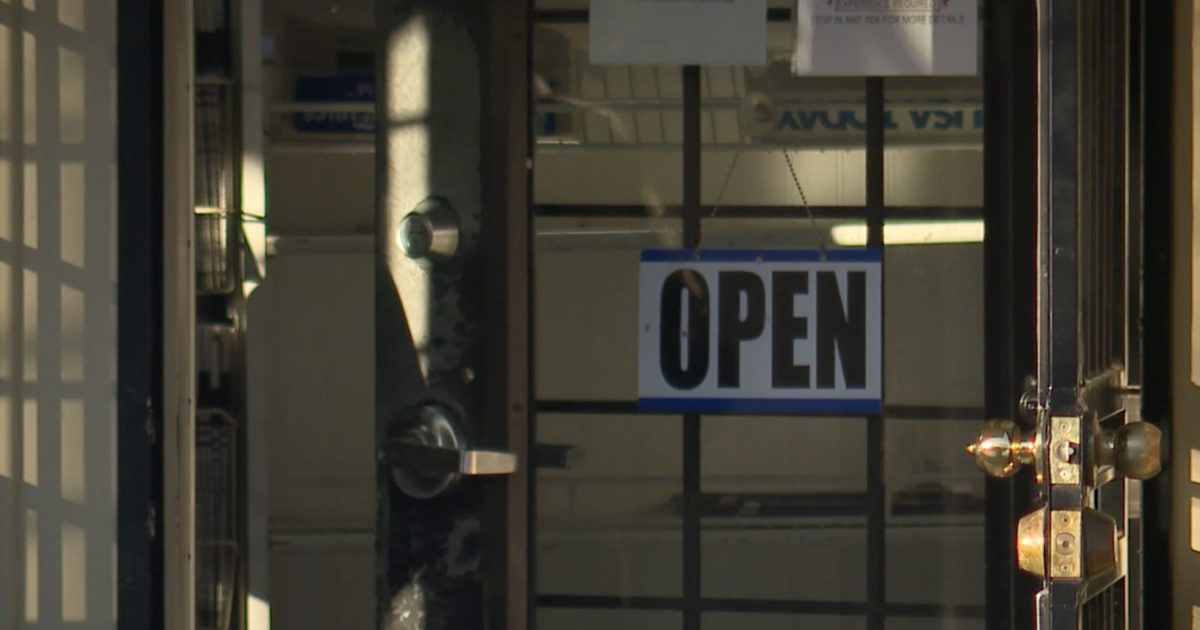 These Are the Best Gambling, Lottery, and Powerball Movies