Last year, Ozzy told SiriusXM that the lyrics for “Patient Number 9”which he co-wrote with producer Andrew Wattwas inspired by his relationship with his wife and manager, Sharon,

“The song is about a mental institution,” Ozzy said.

Regarding Beck‘s contribution to the song, Ozzy said: “Having someone like Jeff Beck play on my album is just incredible, a total honor. There’s no other guitar player that plays like him and his solo on ‘Patient Number 9’ is just jaw-dropping.”

As for his renewed collaboration with Iommi, Ozzy said: “It was really great working with Tony, He’s the riff master. No one can touch him in that respect. I only wish we had these songs for BLACK SABBATH‘s ’13’ album.”

This past March, Smith revealed during an interview with the “Talk Is Jericho” podcast that the new Ozzy album would also feature Robert Trujillo ,METALLICA) and Duff McKagan ,GUNS N’ ROSES,

Chad went on to say that “the English royalty of guitar players” has been recruited to guest on Osbourne‘s new album. ,Tony Iommi and Ozzy have never collaborated outside of BLACK SABBATHhe said. “Tony sent us a bunch of riffs and we took what we thought was the best of ’em, which was fucking great. So Andy‘s on the bass doing fucking great — the bass on the song is amazing. And Tony sent us the riffs — files; he’s in England — and we played to it. It’s fucking got everything. It’s got all the stuff that you would want. Ozzy loves it. And so he’s on that track. Then Eric Clapton plays a fucking wah-wah CREAM-type solo. We’re, like, ‘Eric, can you solo on this song? Wah-wah, please. Eric, what do you think about this, with the wah-wah?’ Because that’s his fucking thing. And so he’s soloing all over this other track. Then Jeff Beck is on two songs. We tried to get Jimmy Page [LED ZEPPELIN]we tried to get the holy trinity, but I don’t think Page plays anymore too much, unfortunately. But Mike McCready‘s [PEARL JAM] on a track. Josh Hommemy neighbor from QUEENS [OF THE STONE AGE], solos on a track. And then Zakk Wylde [BLACK LABEL SOCIETY] is on the record as well, all over it. So it’s like if you’re a guitar player, [it’s] pretty fucking good.”

Last year, Ozzy confirmed that 15 songs had been recorded for his follow-up to “Ordinary Man”, In October, he told Metal Hammer magazine that his new album will be “similar in tone to ‘Ordinary Man’, but I can’t describe it completely. I’ve not heard it for a while because it keeps going over to the next person to add their parts — we’re fucking around with it all the time,” he said.

Watt connected with Osbourne after meeting Ozzy‘s daughter Kelly at a friend’s party and pitching her on the idea of Post Malone and Ozzy collaborating together.

In December 2020, Watt told Guitar World that Ozzy‘s next album would feature guest appearances by a number of notable musicians. “There’s a bunch of people involved,” he said. “I can’t say for sure until the end, but I started doing a bunch of basic tracks with Chad and Robert Trujillowho used to play in Ozzy‘s band. And Taylor Hawkins [FOO FIGHTERS] also came in and played a bunch on the record as well, which adds a different flair — it kind of harkened back to Ozzy‘s ’80s era, in a great way. And I think it’s so cool for a rock fan to be able to listen to half an album with Chad Smith on drums, and then you flip it over and you get to hear Taylor Hawkins, And you know, the last album was really special for everyone involved. And so there was no point in Ozzy or me doing this again unless we thought we could bring something new to the table. And I feel like we’re achieving that.” 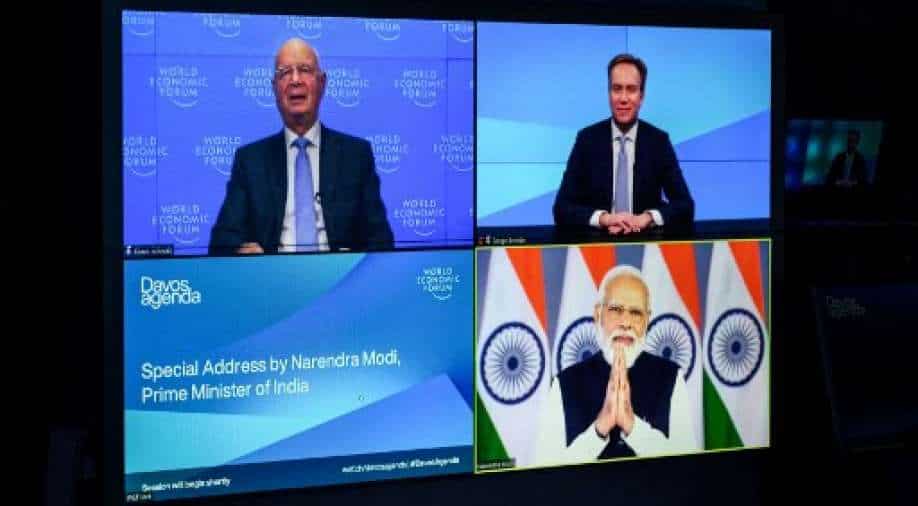 PM Modi on climate: what is ‘Lifestyle for Environment’?, India News News

These Investment Strategies Are ‘Silver Linings’ in a Bear Market