Hawa’s Hip-Hop Journey from the Philharmonic to Fashion Hometown: Born in Berlin, and grew up in Guinea-Conakry and New York City

Now Lives: In a sunny, two-bedroom apartment in the Prospect Heights neighborhood of Brooklyn

Claim to Fame: Hawa is a classically trained queer rapper and sometimes fashion model, who is perhaps best known for her 2019 song “My Love,” which was featured in an emotional scene in Michaela Coel’s HBO series “I May Destroy You.” The placement not only brought her exposure, but aligned with her art as a queer Black woman. “I love being a part of things that are impactful in a sense, and things that change people’s perception, so that’s why it’s important to me,” she said.

Big Break: Hawa was accepted into the New York Philharmonic Very Young Composers Program at 10 and became its youngest composer. She quit at 15 because she wanted to focus on R&B and indie music as a way of expressing her sexuality. Two years later, she posted a snippet of her music to Instagram, which caught the attention of Keenan MacWilliam, a creative director and artist in New York. Through Ms. MacWilliam, Hawa got signed with the record label 4AD. In 2020, she released her debut EP “The One.”

Next Thing: Hawa is finishing up her debut album, “Hadja Bangoura,” set for release this summer. She enlisted the producer Tony Seltzer to help her craft an experimental mélange of R&B, soul, indie, pop, trap and New York drill rap. The album was inspired by her great-grandmother, who died earlier this year. “She’s the person who made all the women in my family the strong, educated people that they are, and turned all of them into amazing human beings,” she said. “So losing her is like losing a part of myself.”

Model Moves: For Hawa, fashion and music “go hand in hand, like eggs and bacon,” she said. “When it came to me branching out into the fashion industry, it was really a bunch of designers who were fans of my art before we got to meet,” she said. “Now, they’re fans of not only my art at this point but fans of me as a person.” 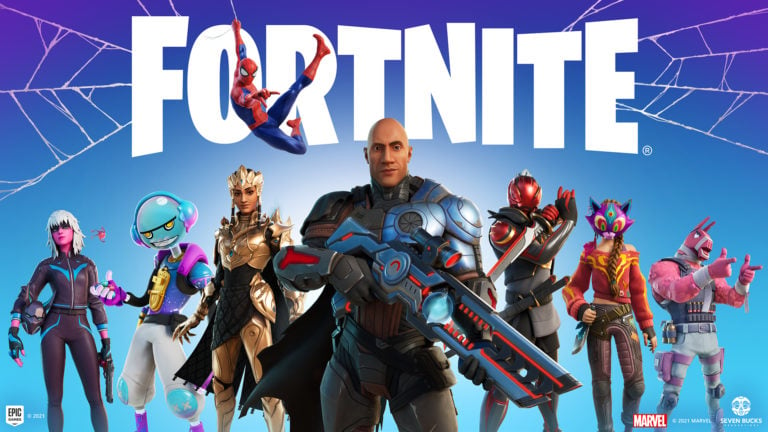 When is Dwayne ‘The Rock’ Johnson coming to Fortnite?