Has Lucasfilm Learned Anything? The most distressing thing about Vanity Fair‘s massive look into the future of Star Wars isnt the lack of any new details about the specific future of Star Wars, It’s that, despite claims to the contrary, I don’t know that Lucasfilm has learned anything from the lessons of the sequel trilogy and its TV series, which means the franchise’s future is just going to be more of the same.

Here’s the sentence from the piece that’s driving me crazy. Author Anthony Breznican writes: “To keep minting fans, Lucasfilm must give new generations their own collection of characters to love and hate, and not every classic character can be brought back endlessly anyway. [Lucasfilm president Kathleen] Kennedy is well aware of all this now.”

That’s great, but it doesn’t change the fact that the next Star Wars series are about Obi-Wan Kenobi (introduced in 1977), Cassian Andor (introduced in 2016), and Ashoka (introduced in the original Clone Wars movie back in 2008). Or that prequel star Hayden Christiansen is back as Darth Vader for Kenobior that Mon Mothma (introduced in 1983) is a major character in the Andor series, or that we just spent an entire TV series watching fan-favorite character Boba Fett (introduced 1980, died 1983) try and fail to be a crimelord on the most familiar planet in the entirety of the Star Wars galaxy?

The only plan for a truly new Star Wars story, at least that we know of, is the series The Acolyte, set 100 years or so before the prequels, but even it will be serving as a prequel of sorts. According to showrunner Lesley Headland, “My question when watching The Phantom Menace was always like, ‘Well, how did things get to this point?’ How did we get to a point where a Sith lord can infiltrate the Senate and none of the Jedi pick up on it? Like, what went wrong? What are the scenarios that led us to this moment?”

What’s even more damning is what immediately follows Breznican’s lines above: “In The Mandalorian and The Book of Boba Fett, Mark Hamill, 70, delivered performances as 30-something Luke Skywalker, but younger actors played Luke’s body while advanced deepfake technology replaced the face. Bringing Luke to life is now a team sport. But that tech has its limitations. So does recasting.”

“The 2018 movie solo explored Han Solo’s younger years, with Alden Ehrenreich taking on the role of the smuggler originated by Harrison Ford,” the piece continues. ,The film has its admirers, but it made less at the box office than any other live-action Star Wars movie. Solo’s swagger may be too singular for another actor to replicate. ‘There should be moments along the way when you learn things,'” says Kennedy. ‘Now it does seem so abundantly clear that we can’t do that.’”

To go from “Lucasfilm knows it needs to make new Star Wars stories” directly into “The lesson Kennedy took from solo is that they need to use deep-fake technology so 70-year-old Mark Hamill can be transformed into a young Luke Skywalker ghoul” is beyond baffling. Shouldn’t new stories specifically preclude classic actors from returning as the classic characters they’ve been playing for 45 years?

Apparently not. I guess we’ll see how new The Acolyte really is when it debuts in… 2023 or so? 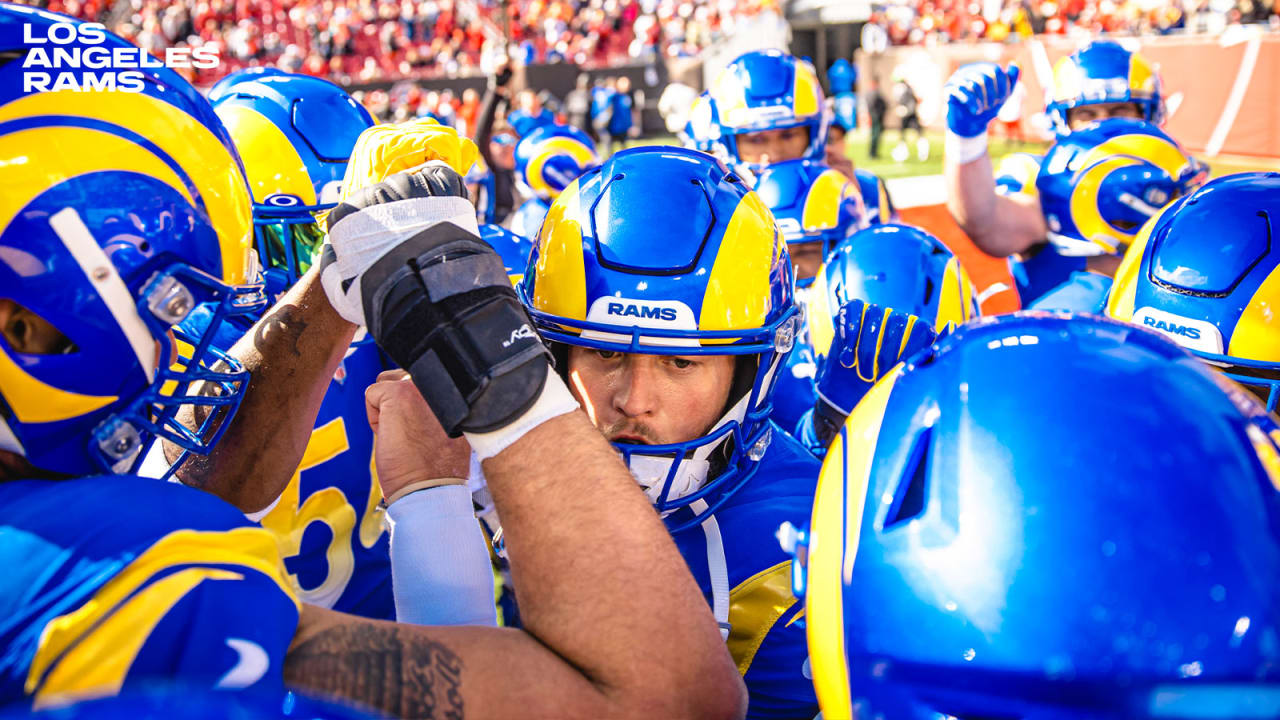 Rams’ roster-building model is setting a trend. Why does the blueprint work for them, and what’s next?

Top 5 Heroes Who Shine In Every Meta