‘Harry Potter’ Actor Says ‘Rude’ Arnold Schwarzenegger Farted in Her Face on Set: ‘He Did It Deliberately”

“Harry Potter” actor Miriam Margolyes revealed on the “I’ve Got News For You” podcast that she disliked working with Arnold Schwarzenegger on the 1999 supernatural action movie “End of Days.” Schwarzenegger allegedly farted on Margolyes’ face in between filming takes. Margolyes said Schwarzenegger “deliberately” did it and she still hasn’t forgiven him.

“He’s a bit too full of himself and I don’t care for him at all. He’s a Republican, which I don’t like,” Margolyes said of Schwarzenegger. “He was actually quite rude. He farted in my face. Now, I fart, of course, I do — but I don’t fart in people’s faces. He did it deliberately, right in my face.”

“I was playing Satan’s sister and he was killing me, so he had me in a position where I couldn’t escape and lying on the floor. And he just farted,” Margolyes continued. “It wasn’t on film, it was in one of the pauses, but I haven’t forgiven him for it.”

“End of Days” was directed by Peter Hyams and starred Schwarzenegger as an ex-cop hunting for Satan before he can bring about the Antichrist. Margolyes, known to many for playing Professor Sprout in the “Harry Potter” movies, appeared as one of Satan’s assistants. The cast also included Gabriel Byrne, Robin Tunney, Kevin Pollak and Rod Steiger.

Variety has reached out to Schwarzenegger’s representatives for comment.While Universal bet big on “End of Days” with a reported $100 million production budget, the film topped out at $200 million worldwide. Schwarzenegger followed the film with “The 6th Day,” “Collateral Damage” and “Terminator 3: Rise of the Machines.” 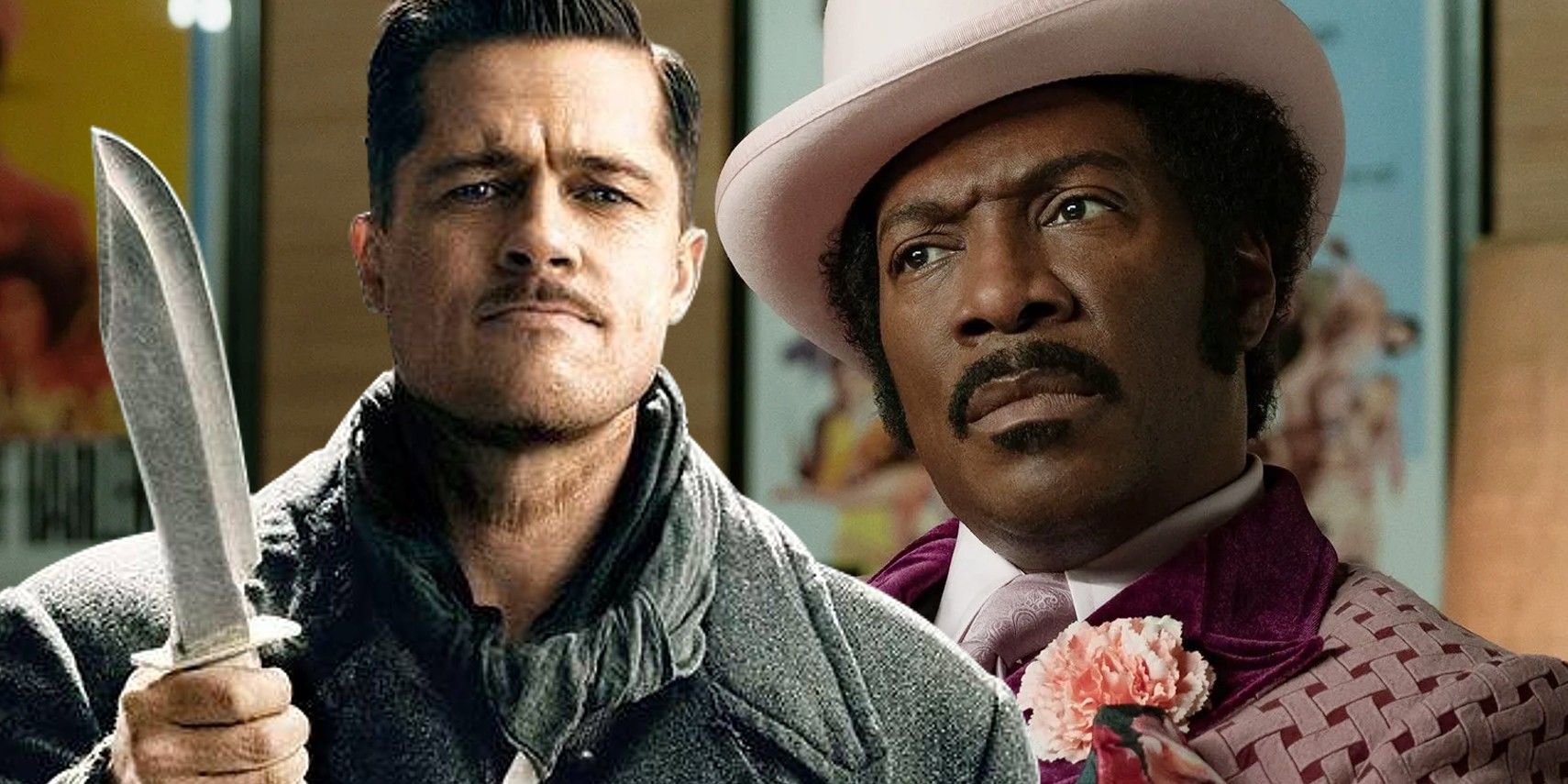