Harry, as Mr. Burtwistle was universally known, was trained not as a musician but as a clarinetist, taking up the instrument at the age of 7 and was first introduced to local military bands and small clarinetists. played in theatres. At the Royal Manchester College of Music, which he entered in 1952, he played the clarinet in small contemporary music ensembles, some works written by his fellow students Peter Maxwell Davies and Alexander Gohar, who went on to have important careers of their own. gone .

The gritty urbanism and industrial brass of Mr Birtwistle’s youth drew him to the voices heard in Stravinsky and avant-gardists such as Varese, Messian and Pierre Boulez, who all became strong influences. (Mr. Boulez himself later conducted and recorded many of Burtwistle’s works.) But few of Mr. Burtwistle’s early pieces survived, and his first published work, “Reference and Chorus”, was not given its premiere until 1959.

After national service, for which he played in the Royal Artillery’s band from 1955 to 1957, Mr Birtwistle took up teaching while continuing to compose. His success came with the 1965 premiere of “Tragodia” and the award of the Harkness Fellowship to study in the United States. As a visiting fellow at Princeton University, he completed “Punch and Judy”, a murderous operatic take on a puppet show that premiered at the 1968 Aldeburgh Festival in England. The Briton, who died in 1976, was reportedly halfway through.

After teaching at Swarthmore and the State University of New York at Buffalo – later at the invitation of composer Morton Feldman – Mr Birtwistle was appointed music director of the National Theater in London from 1975 to 1983. His scores for “Hamlet,” “Volpone” and Peter Hall’s production of “Orestia,” among other plays, were lost.

Mr. Birtwistle solidified his reputation in the 1980s with an extraordinary series of scores that included the orchestral “Secret Theater” and “Earth Dance” as well as “The Mask of Orpheus”, with a libretto by Peter Zinovieff. Four hours was a masterpiece. It was so elaborate that it took more than a decade for its composer to write.

John Rockwell of The New York Times wrote in 1986 after the premiere of “Orpheus” at the English National Opera, “For Mr. Burtwistle, there is no ‘main action’.” Ordinary opera’s epic progression in favor of a dizzying montage of flashbacks, repetitions, retellings and parallel works. Roundup: Apple Watches We Expect to See This Year 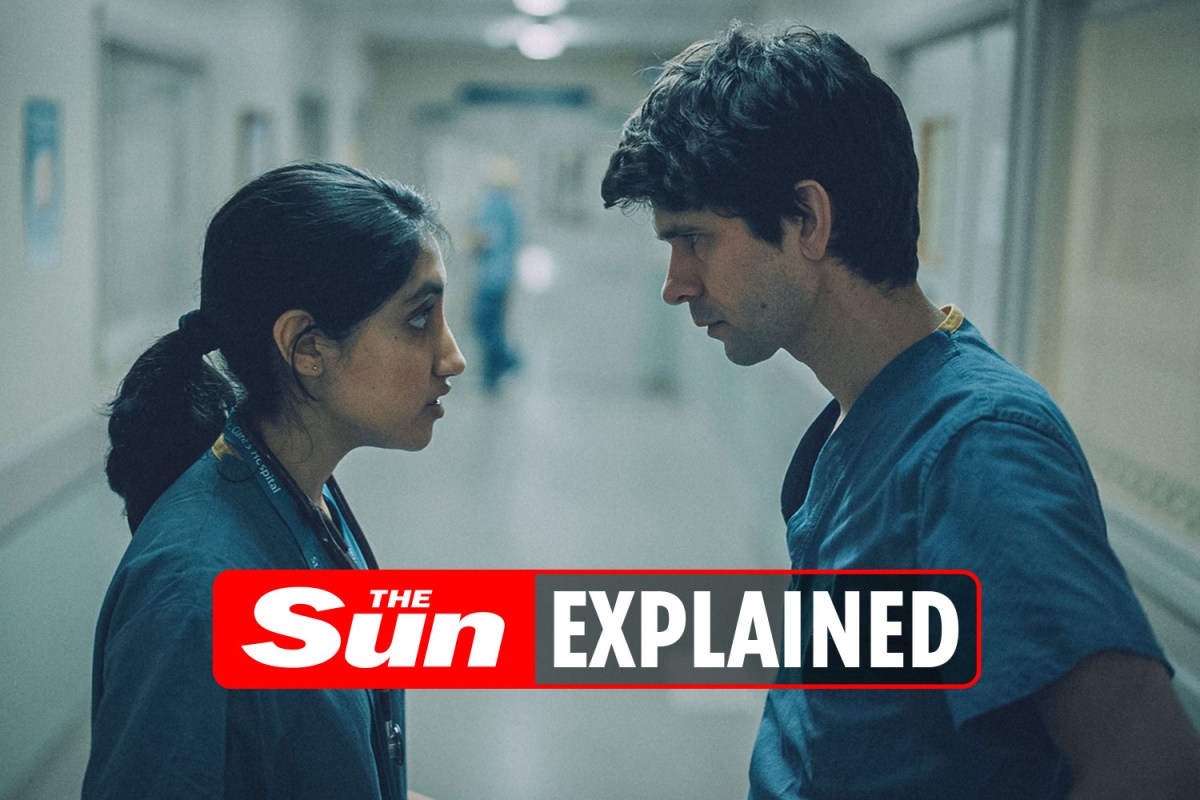 When is This Is Going To Hurt on BBC1?