by Drishti V
Reading Time: 1 min read
15
SHARES
1.5k
VIEWS
Share on FacebookShare on TwitterShare On LinkedIn
Filmmaker Hansal Mehta is set to collaborate for the upcoming character drama series ‘Scoop’. Inspired by Jigna Vora’s biographical book ‘Behind The Bars In Byculla: My Days in Prison’, ‘Scoop’ is created by Mehta and Mrunmayee Lagoo Waikul, known for co-writing ‘Thappad’.

‘Scoop’ is a character drama that traces the journey of Jagruti Pathak, an ambitious crime journalist.

“Her world comes crashing down when she is charged for the heinous murder of a fellow journalist, Jaideb Sen and ends up in a prison cell with those she once reported on. The others charged include a notorious sharp shooter, a nefarious bookie and the infamous, Chhota Rajan! The truth is quietly buried as she waits out a trial,” the official logline read.

Mehta, known for helming acclaimed projects like ‘Scam 1992’, ‘Shahid’ and ‘Aligarh’, said when he read Vora’s book, he was “compelled” to bring the story to life on screen.

“We’ve already begun filming and I’m excited about this story being my first collaboration with Netflix. Great stories can only benefit from a service that can make it reach a wider set of audience, ‘Scoop’ is that kind of a story.”

“With my co-creator Mrunmayee Lagoo and producers Matchbox Shots, I am seeking to delve deep into a tale of our mediatised times and the human cost of stories that we consume on a daily basis,” the filmmaker said.

Sanjay Routray, producer at Matchbox Shots, said when they first read the book, they knew that the “inspirational story of grit and courage” needed to be told on a wider medium. 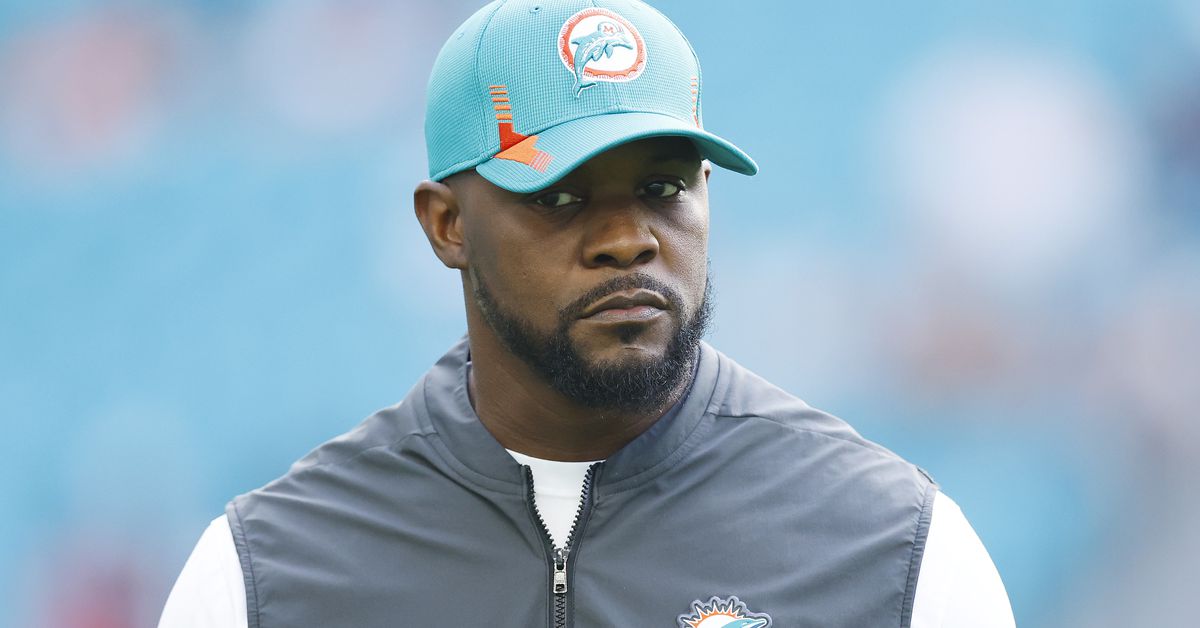