Following the M2 series of Macs, Gurman said Apple will then transition to Macs with the M3 chip, including an updated 13-inch MacBook Air, an all-new 15-inch MacBook Air, a new iMac, and potentially a new 12-inch notebook that is “still in early development.”

Gurman said Apple is developing several additional devices that could launch later this year and beyond, including a new Apple TV with an A14 chip and an increased 4GB of RAM, a new HomePod with the same S8 chip coming to the Apple Watch Series 8, an AR/VR headset that may have an M2 chip and 16GB of RAM, iPad Pro models with the M2 chip, a new low-end iPad with an A14 chip and a USB-C port, new AirPods Pro, and more.

Gurman said the new HomePod will be closer to the original in terms of size and feature an updated display on the top of the speaker:

The new Apple TV, code-named J255, is in development with an A14 chip and an additional gigabyte of RAM. That compares with the A12 chip announced as part of the 2021 Apple TV last year and could be useful for additional gaming capabilities rolling out in tvOS 16.

Gurman also reiterated that he expects Apple to release a larger iPad with a 14-inch to 15-inch display within the next two years.

Apple today launched its annual “Back to School” promotion for college/university students in the United States and Canada. This year’s promotion offers a free Apple gift card with the purchase of an eligible Mac or iPad, rather than free AirPods like last year. Apple is also offering students 20% off AppleCare+ plans during the promotion. Apple is offering a $150 gift card with the purchase …

Apple CEO Tim Cook Hints at AR/VR Headset: ‘Stay Tuned and You’ll See What We Have to Offer’

CEO Tim Cook this week did an interview with China Daily, where he once again commented on the future of augmented reality and hinted at Apple’s work on an AR/VR headset. Render via designer Ian Zelbo Cook said that Apple is excited about the opportunities available with augmented reality, which is not too far off from prior comments that he’s made, but he went on to say that people should …

The next-generation AirPods Pro could come with a long list of new features that include heart rate detection, the ability to function as a hearing aid, and a USB-C port according to a report from 52Audio. The site claims that it has received new information on the AirPods Pro 2, and it has used that information to provide some renders on what the earbuds might look like. Design wise, there…

Apple today seeded the second betas of iOS 16 and iPadOS 16 to developers for testing purposes, and the new betas introduce new features and refine some of the changes that Apple made with the first iOS 16 release. Subscribe to the MacRumors YouTube channel for more videos. Lock Screen Photo Wallpaper Customization When customizing a photo on the Lock Screen, there are two new DuoTone and…

The iPad will no longer be able to be used as a home hub following the launch of iOS 16, iPadOS 16, macOS Ventura, and the HomePod 16 software this fall, Apple confirmed today. As discovered in iOS 16 code by MacRumors contributor Steve Moser, Apple says that the iPad will no longer be supported as a home hub. This information will be displayed in the Home app after updating to iOS 16.A home …

Apple is “likely” to announce its long-rumored mixed-reality headset as soon as January 2023, Apple analyst Ming-Chi Kuo has reiterated. Concept render based on purported leaked information by Ian Zelbo In a detailed post on Medium, Kuo explained that Apple’s headset will be a “game-changer” for the augmented-reality and virtual-reality market. Describing some of the headset’s… 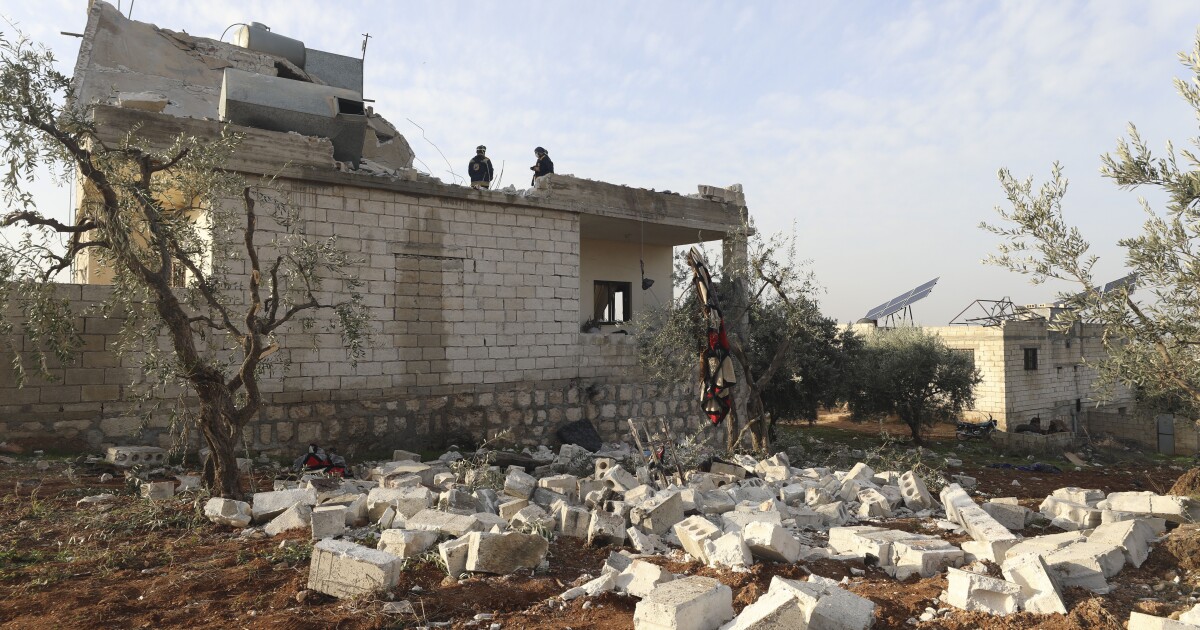