Before the 2000s, most gun makers did not market military-style assault weapons to civilians. At the largest industry trade shows, tactical military gear and guns were cordoned off, away from the general public. That started to change around 2004, industry experts say, with the expiration of the federal assault weapon ban.

“Companies like Daniel Defense glorify violence and war in their marketing to consumers,” said Nick Suplina, a senior vice president at Everytown for Gun Safety, a group that supports gun control.

In 2012, the Sandy Hook shooting led to an industrywide surge in gun sales, as firearm enthusiasts stocked up, fearing a government crackdown. In an interview with Forbes, Mr. Daniel said the shooting “drove a lot of sales.” (Forbes reported that Daniel Defense had sales of $73 million in 2016.)

After the shooting, Daniel Defense offered employees extra overtime to meet skyrocketing demand, according to Christopher Powell, who worked for the company at the time. “They kept people focused on the task at hand,” he said.

But in the late 2010s, some colleagues started to worry that Mr. Daniel had become distracted by the glamor of marketing the brand and rubbing shoulders with celebrities and politicians, according to a former Daniel Defense manager. They voiced concerns that some of the marketing materials were inappropriate for a company that manufactures deadly weapons, said the manager and a former executive, who didn’t want their names used because they feared legal or professional repercussions.

Some ads featured children carrying and firing guns. In another, posted on Instagram two days after Christmas last year, a man dressed as Santa Claus and wearing a military helmet is smoking a cigar and holding a Daniel Defense rifle. “After a long weekend, Santa is enjoying MK18 Monday,” the caption states, referring to the gun’s model.

The industry’s aggressive marketing has landed some companies in trouble. Earlier this year, the gun maker Remington reached a $73 million settlement with families of children killed at the Sandy Hook school in Newtown, Conn. The families had claimed that Remington improperly marketed its assault rifles, including with its weapons appearing in “Call of Duty,” which the killer at Sandy Hook had frequently played. 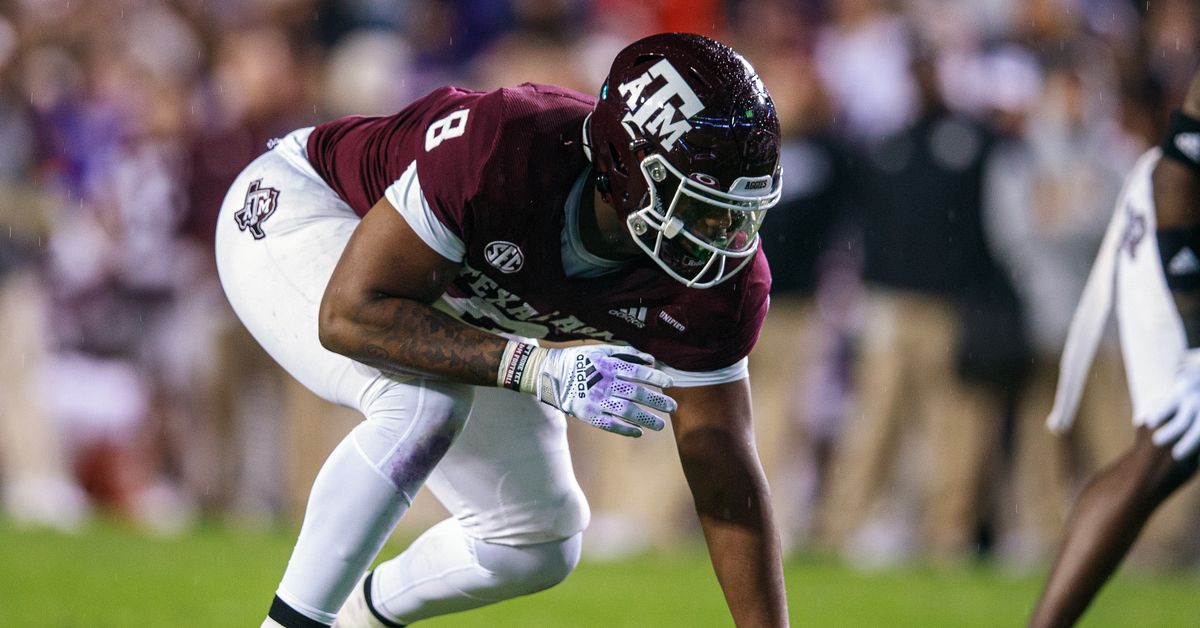 Suppression motion denied for man accused of lying to police

Apple: These are the sorts of apps we blocked from our App Store last year