How the world eats is changing dramatically. It’s never been easier for food companies to reach their customers. Just about anything your stomach craves can show up at your door.

A couple of Southeast Texas residents decided to take a bite out of the food delivery industry and manage the only local food-delivery service in the area (and one of the few in the state).

Haley Parker started out as a business partner, signing up to have Gubers take care of her restaurant’s delivery orders.

“We were looking at delivery options like Waiter and started asking around on Facebook and someone mentioned Gubers was locally owned and operated. I thought local supports local,” Haley says.

Gubers started in August of 2016 by a North Carolina native who came to Texas on vacation, became attracted to the area and saw a need for a delivery service.

“Jesse (the previous owner) asked us to partner with him in July 2019. In October, he wanted to move back to North Carolina,” Haley says, “so we bought him out.”

That’s when Haley decided to bring in her stepmom, Becky, to help bring home the bacon.

“I had seen the business model and it had a great setup,” Haley says. “I loved the business, the drivers and the customers. It was a great business opportunity and who doesn’t want to own their own business?”

Though she was ready to step up to the plate, it didn’t mean it was all smooth sailing.

“I was scared to death — I didn’t know what I was doing,” Haley says, “I think I cried every day.”

According to Becky, many tears were shed in the beginning.

“My first day of training dispatch, I thought ‘I’m never going to get this,'” Becky says. “Now I think we do it in our sleep.”

Becky even mortgaged her house to buy into the company.

“I thought we can do it, we can build this together,” Becky says.

And build they did. Gubers of Southeast Texas now partners with more than 200 restaurants.

“Most of them are local,” Haley says.

Customers can order everything from donuts to dinner via their website and app.

“We’re blessed in Southeast Texas with a wide variety of such good food,” Becky says.

A variety of food that was still in demand when the pandemic started in 2020. Food delivery was a lifeline for people and restaurants when in-person dining was closed or just too risky.

Gubers had several restaurants wanted to partner with them because the only option for making money was delivery.

“For every [restaurant] we gained, we lost one,” Becky says. “It was heartbreaking.”

More deliveries meant the need for more drivers, and Gubers found itself going from a fleet of 30 to 60 during the height of the pandemic.

“Our average delivery is 45–55 minutes compared to bigger companies, which have a 1–2-hour delivery time,” Haley says.

“We have scheduled shifts to ensure we have enough drivers to fill our orders. Our drivers don’t sit in parking lots. They’re at home until they get an order.”

Gubers has 40 full-time drivers and a half dozen “floater” employees who assist during rush hours.

“We’re very blessed with our employees. They fit in and stay for a long time,” says Becky.

Those drivers make more money than the drivers for some of the biggest delivery companies.

Their business model also benefits the restaurants they partner with by charging a one-time fee.

They say their customers are amazing and usually tip very well.

“Our drivers are making more money than we do,” Haley says with a laugh.

Drivers make more money, restaurants pay less, drivers are waiting at the restaurant for the order, ensuring the freshest delivery and communication with real people, making Gubers feel connected to their customers.

“Restaurants are still understaffed,” Haley says, “and everyone’s hungry. If we get an order that’s going to take over an hour, we’ll call the customer and ask if they want to keep this order or order from somewhere else.”

The Gubers pay attention to detail, and since the drivers are the face of the company, they make sure drivers are following a strict dress code: one of their logo t-shirts, pants, shorts and closed toe shoes.

“No one fusses,” Haley says. “They take a lot of pride in where they work.”

And in the event something does go wrong with a delivery, the Gubers intend to make it right because according to them, they care.

“We do a remake,” Haley says. “Our name is on that food as well so our reputation. It’s important that we are presenting our partners in the best possible way.”

This delivery service also accepts cash, unlike larger companies. But Gubers strive to keep their employees safe, so drivers are only allowed to carry $20.

“We’re just like the big guys, but we’re here, we’re local and we do much a better job, in my opinion, “ Becky says.

Once a Guber, always a Guber, the Parkers say.

Open seven days a week. Download their app or order online at gubersofsetx.com. 3 Tips for Creating a Strong Brand 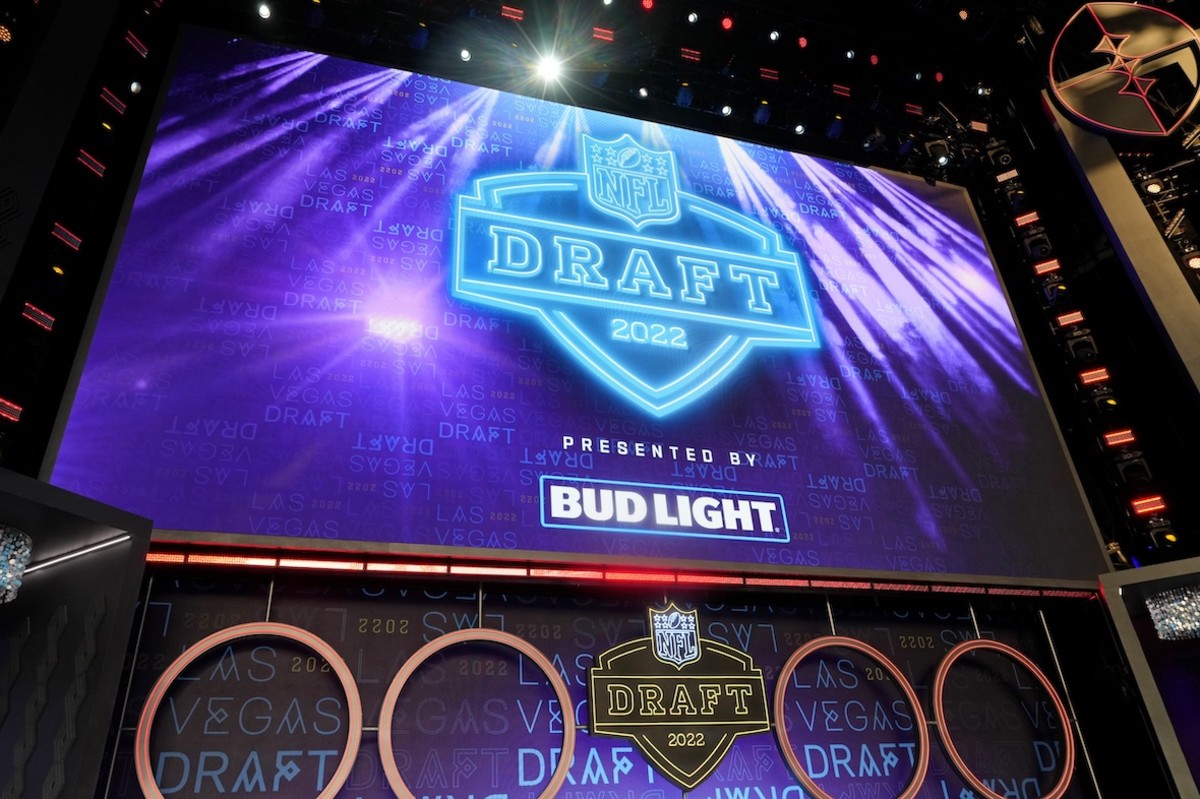 Offie Wortham: Exactly what is Juneteenth and why is it now a national holiday?