Guardians of the Galaxy Vol. 3 is currently filming in Atlanta and a number of photos have recently surfaced online from the film set. I am also excited to exclusively share some images from the set that reveals what appears to be a completely new alien language to the Marvel universe! We have partially decoded the signs and share that here, and of course, I’ll talk a bit about those other new images that dropped too.

The new set images via Just Jared showcase Star-Lord (Chris Pratt) and Nebula (Karen Gillan) in new costumes and some new alien designs that mainly seem based on animal hybrids. The Guardians’ new suits are directly from Dan Abnett & Andy Lanning’s popular 2008 Guardians of the Galaxy comic series, though this isn’t a huge surprise as the run was already a strong influence on the MCU’s version of the characters in the past.

Chris Pratt and his co-stars are back on set filming “Guardians of the Galaxy Vol. 3” and we have a lot of photos from today! Check it out: https://t.co/YWLLn4PUOH

As seen via Just Jared in the tweet above and on the JJ website, there are some rather strange-looking aliens sharing scenes with the Guardians in this movie. These aliens seem to be some kind of gangsters with gorgeously detailed practical costumes. One of the actors is wearing a blue cooling shirt. This is probably not part of their actual character in the film, but is a filming undergarment with channels of cold fluid to keep the actor comfortable underneath their hot costume. It’s all well and good, but The Cosmic Circus has acquired a new collection of photos that show something totally different.

The pictures below, exclusive to our site, appear to be the front of an alien clothing store. Red mannequins are behind the windows and the name of the shop is written in a strange language. We checked against Celestial, Kree, Skrull, and countless other dialects and found no matches, though it’s possibly most similar to Shi’ar.

However, through blunt detective work, we were able to decode most of this seemingly new alien language. While the images here display only shopping hours, understanding this code will surely be helpful in the future as it appears multiple times across other set photos from the area.

In addition, yesterday on Instagram, Atlanta Filming posted a picture from the set with the same language applied as graffiti in an alleyway. With the care put into creating the language and how prevalent it is across these photos, it seems like it could be an important part of the upcoming Guardians of the Galaxy film.

UPDATE: Twitter comic expert Max Marvel has pointed out that the human-animal hybrids indicate that this could be Counter-Earth, an alternate world that is similar to Earth, but inhabited by the High Evolutionary’s strange creations. This also means the red face in the graffiti could be our first look at Chukwudi Iwuji as the High Evolutionary in the movie!

We are still uncovering more info, but hopefully this code and the possible High Evolutionary ties will be helpful in the future as we get closer to Guardians of the Galaxy Vol. 3‘s May 2023 release date.

Can you figure out the rest of the cipher? What language could it be from? Let us know what you think in the comments or on Twitter @MyCosmicCircus,

Special thanks to Anthony, Alex, and Brian for contributing to this report, with additional help from @MaximilanMarvel, ‘Lightyear’ in tailspin at box office in its second weekend, some blame Disney’s woke agenda 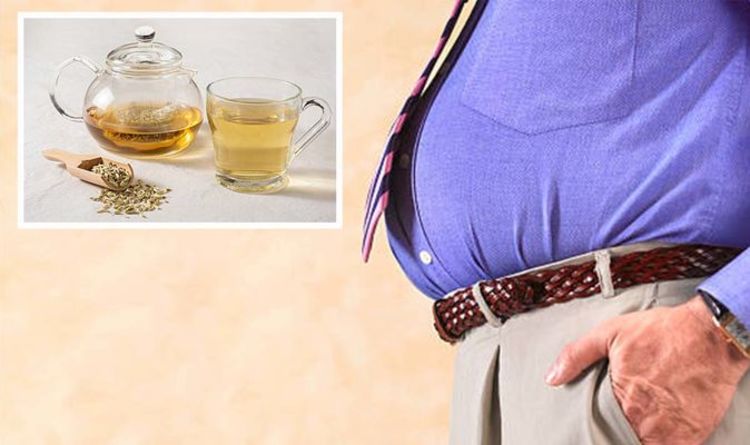 How to get rid of visceral fat: Drink fennel water to lose weight

What is curling? Northwest Ohio has lessons, leagues and more