Lawyers for actor Johnny Depp turned to a digital forensics expert from Grosse Pointe Farms Wednesday to poke holes in the defense in the libel case against ex-wife Amber Heard.

Bryan Neumeister was tasked with analyzing photographs presented by Heard’s legal team to determine if any were altered. The photos allegedly shows injuries to Heard inflicted by Depp, the defense contends.

Neumeister said it was impossible to validate the photos without the iPhones used to take them.

“There’s no way for any forensic expert to validate any of these photos,” he said.

Neumeister holds a wide range of credentials with 80 honors and awards for videography as well as more than a dozen Emmys for editing, sound, and more. He has 42 years of experience in the digital industry and logged 14,700 hours of shooting video from helicopters.

Neumeister is the CEO of USAForensic, a small digital forensics company with offices in Grosse Pointe Farms and Phoenix, Arizona. The company has worked on over 600 cases in the past four years at federal and state levels, from homicide and defamation to money laundering, and anything else that requires cellphone or computer extractions.

“We work with varying types of clients because to us, data is data and it takes no side, so we’ve ended up working for the prosecution, defense, law enforcement, The Innocence Project, we have a contract with the Department of Defense , we do classified and unclassified work, we’ve done classified work with various industries,” Neumeister said.

In this case, Neumeister’s company was asked to analyze photographs of Heard’s reported injuries to authenticate if the images were altered in any way.

Neumeister mainly used Exchangeable Image File Format (EXIF) data, a standard that defines specific information related to an image or other media captured by a digital camera, to recognize that the photos were not extracted directly from the original iPhone.

“In this situation, I can see the operating system says ‘Software: Photos 3.0’ instead of the system, which means the photos had to be rendered and composited together in an editing program,” Neumeister said on the stand.

Photos 3.0 and Photos 1.5 are editing software that Apple put out with their products for editing photos. However, the programs are a place to simply save and sort pictures as well.

“There’s no way to authenticate any photo that was presented in the way the evidence was collected,” Neumeister said. “This could not come out of an iPhone this way, this would go into a computer, be edited and rendered through the photo editor and this would then be embedded in the EXIF ​​data.”

The images Neumeister received were screengrabs, rather than directly from the iPhone from which the images were taken, so the data was changed. Consequently, there is no way of positively or negatively determining if any of the pictures presented were altered.

“So in a situation like this, there are no forensic extractions, in fact the extractions that we were provided were backups of backups of iTunes exports, so it’s third generation and there’s no way to verify the file paths and the history of any single photo that we’ve looked at,” Neumeister said. The Best Mini Projectors for iPhones One year of using Apple products: My thoughts on the experience 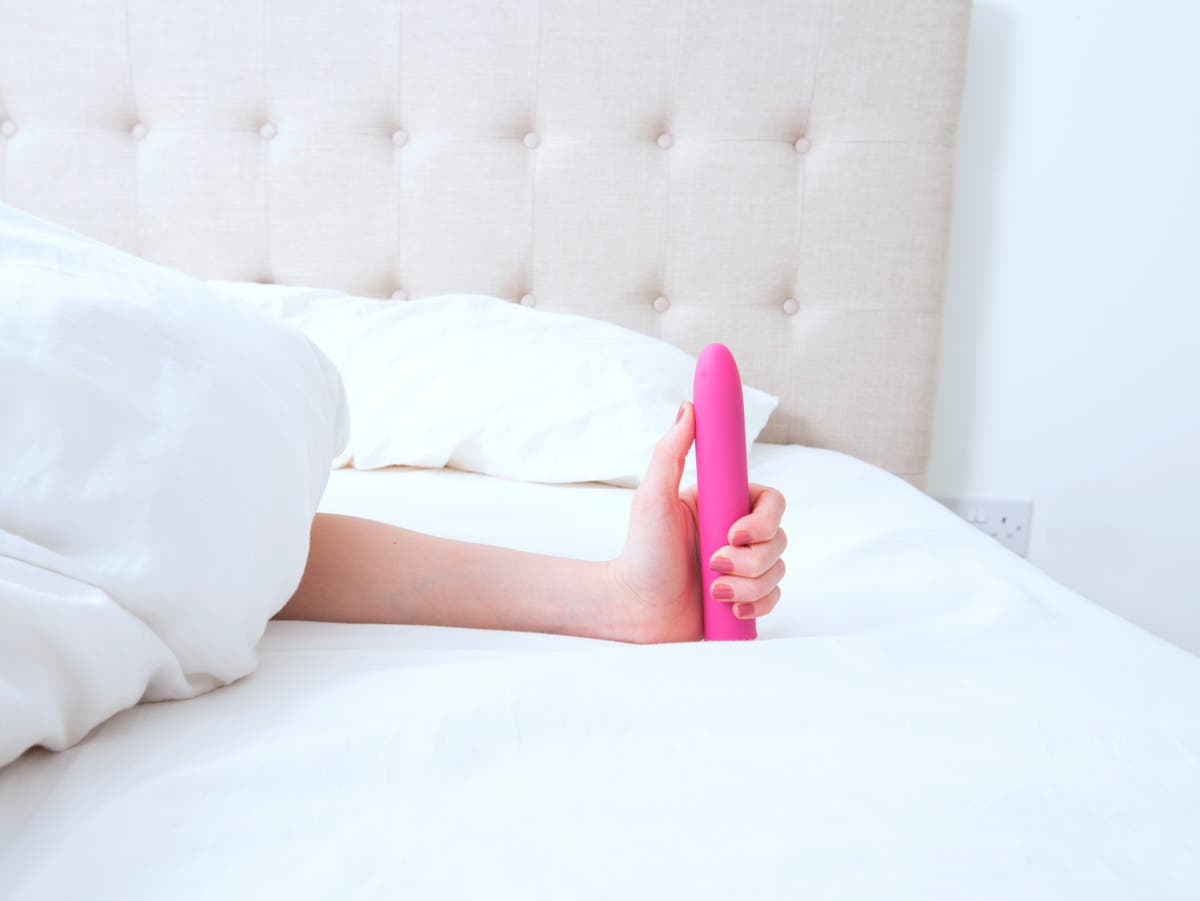 The films showing sex workers in a new light