What might have been a longer relationship with Blue Note ended after two albums in a dispute over publishing rights. In the end, he managed to retain his rights to the music from “Evolution,” but he sensed that he would not last long at the label.

“They were very disappointed with that, and they kind of dropped me like a hot potato,” Mr. Moncur told All About Jazz. He believed he was blackballed over his position — a position he later came to regret. In retrospect, he said, he wished he had found a way to compromise with Alfred Lion, Blue Note’s founder.

“I think my mind was really going to a revolutionary attitude more on the business trip than it was on a musical trip,” he said, “because I was kind of determined on trying to own my own music.”

Grachan Moncur III was born on June 3, 1937, in Manhattan. His father, Grachan II, played bass with the Savoy Sultans, a swing ensemble, at the Savoy Ballroom in Harlem. His mother, Ella (Wright) Moncur, was a beautician whose clients — and friends — included the singer Sarah Vaughan.

Although enamored of the trombone from age 5, Grachan nonetheless received a cello from his father. But the cello did not inspire him, so his father gave him a trombone. Lessons followed. He also had a role model for the trombone: his father, who played the instrument.

“I have never, up until today, heard anybody with a sound like my father,” Mr. Moncur told All About Jazz. “He had a timbre that was very dark and clear. That sound, it just kind of stayed with me, and I always wanted to produce that same type of — project that same type of sound that my father had.” 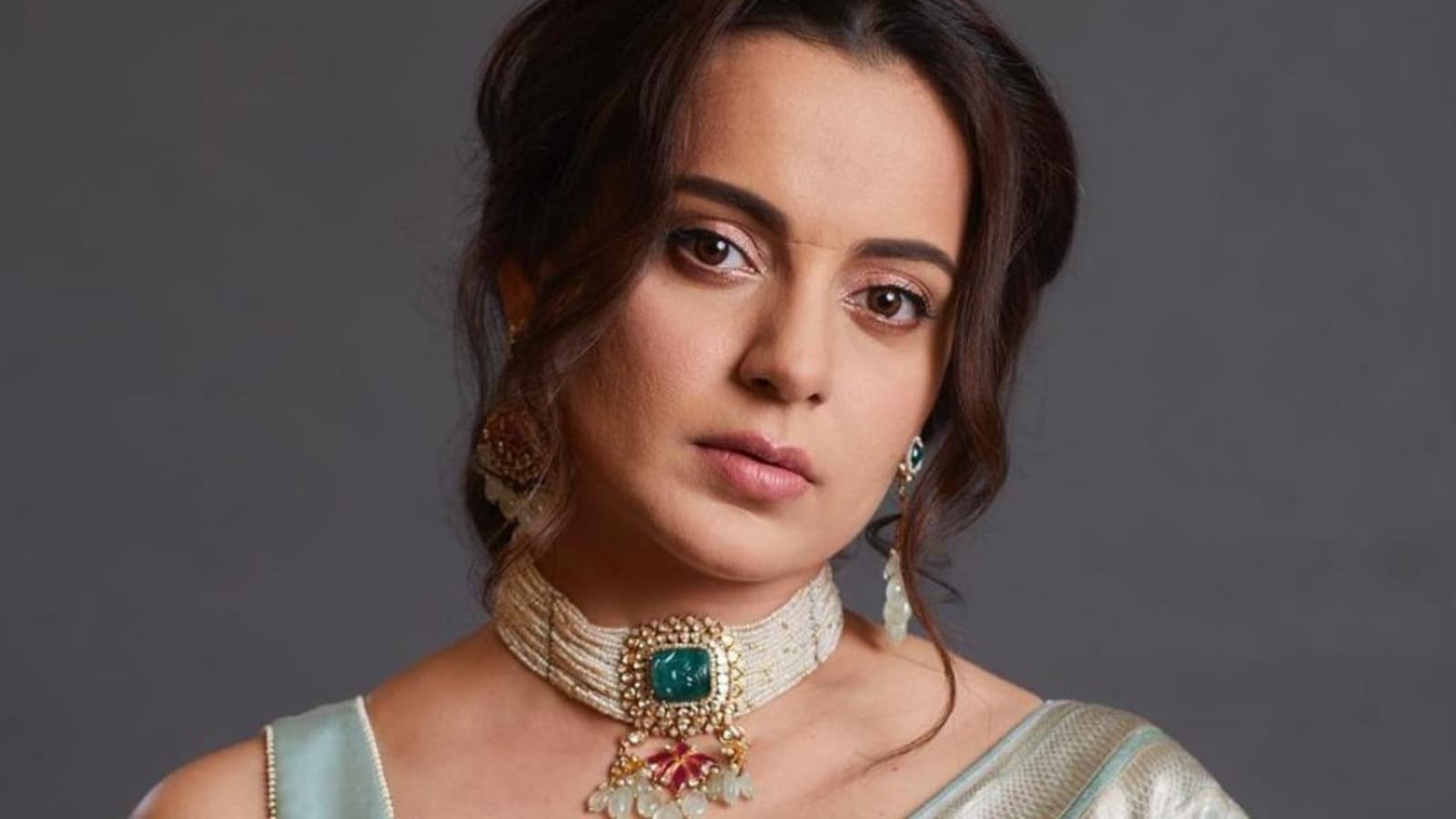 When Kangana Ranaut revealed who her ideal life partner was: ‘Only a stupid girl would reject…’

What is the $194 million vehicle that will bring rocks from Mars to Earth?