A look at the top races on the Georgia 2022 ballot

Governor: Republican Brian Kemp is seeking a second term, with Republican and Democratic challengers. Announced candidates include former U.S. Sen. David Perdue, a Republican backed by Donald Trump, as well as Republican Vernon Jones, a former state legislator. On the Democratic Party side, Stacey Abrams, a former legislator and a national voting rights activist, is running for governor again after her 2018 campaign.

Congress: With a new congressional map following redistricting, one closely watched race will pit Democratic incumbent Carolyn Bourdeaux against U.S. Rep. Lucy McBath, who is leaving her redrawn 6th District to seek the seat held by Bourdeaux in the redrawn 7th District in metro Atlanta. All 14 congressional seats in Georgia are on the ballot.

After robust Q3, what is next for SBI’s stock? 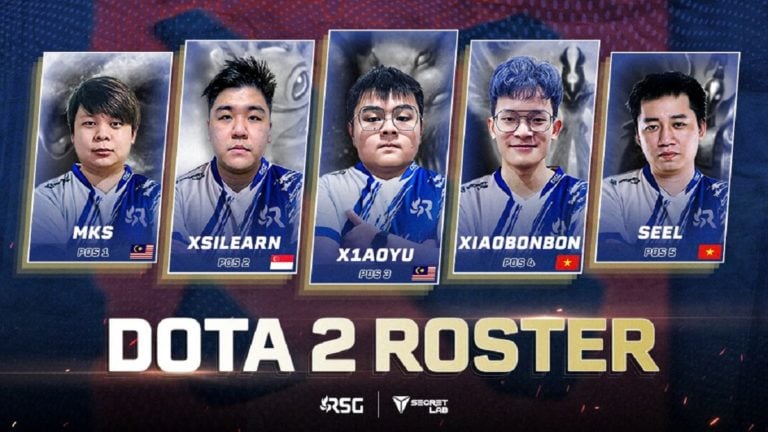