The same Roboto we know and love, but now tweakable to the smallest detail

Roboto has been a key part of Google’s visual identity for years. It has perdured through time, even preceding the concept of Material Design — it was actually first introduced in 2011 with Android 4.0’s Holo design language. As the company’s visual identity matured, so has the typeface as it has adapted to a breadth of formats including bolder variants, a monospace variant, and even a serif variant. Its latest iteration, Roboto Flex, is meant to do exactly what its name suggests — to be flexible and work for everyone.

According to the Material Design blog, this is the biggest project Google Fonts has undertaken to date. Flex’s base design was commissioned out to arthouse Font Bureau which did a lot of work under the hood. At first glance, you might not even see a difference compared to the standard, old-school Roboto Sans, but you’ll definitely notice some adjustments when you blow up the scale.

It has five tweakable axes — weight, width, optical size, grade, and slant — allowing your text to be as bold, wide, or narrow as you need. It also has several parametric axes allowing you to tweak even the smallest detail of every letter. Without getting too much into the technical ins and outs of how this font works (the original post is probably a better read anyway if you’re interested in knowing more), what this means is that Roboto Flex is meant to be a sans font that can be tweaked to work for any designer and for all kinds of work. On the web development side, moving different weights and styles of Roboto from their own font files into a highly-customizable single file can help load times massively.

If you’re a designer and you want to see just how versatile this font is, you can download it now for free from the Google Fonts website. The lookbook is pretty awesome, too.

Android 13 Beta 1 for Android TV is ready for developers

Biden Proposes $1.06 Billion for SBA 2023 - Plus Increases in Loan Funding 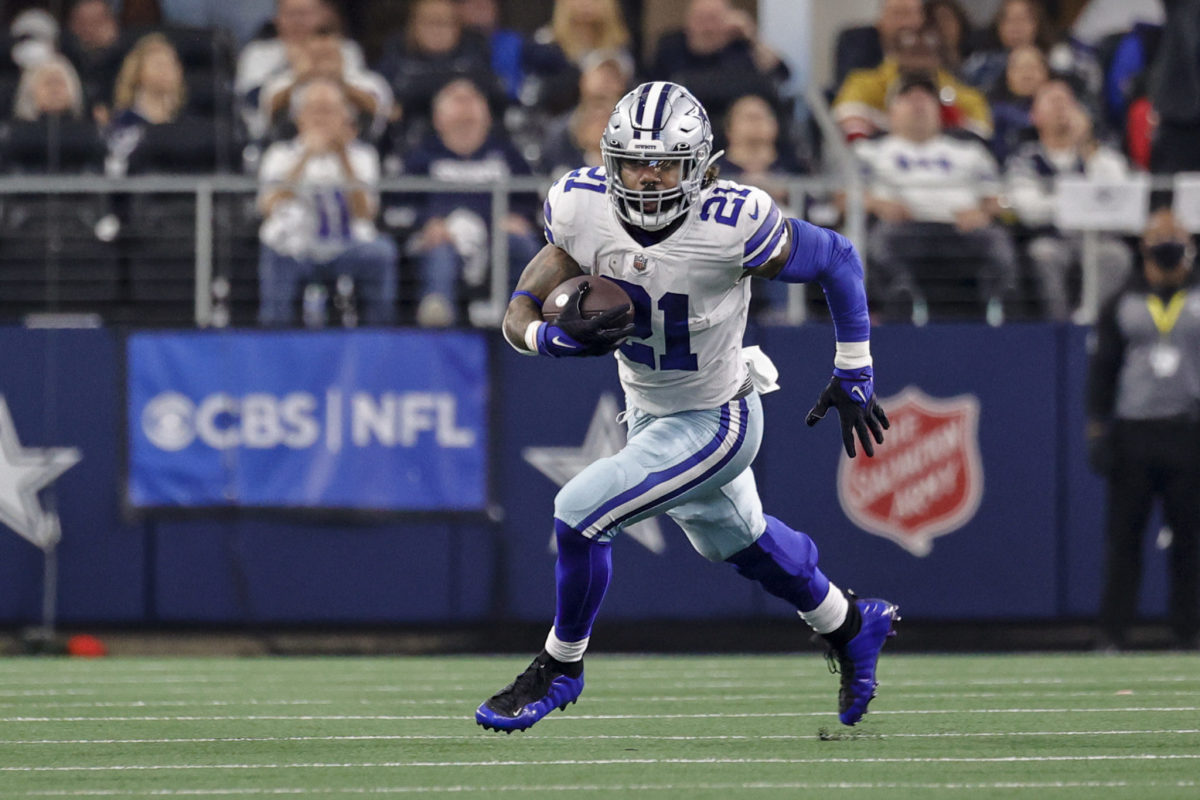 How to get your Parent NSW Vouchers from Monday | Illawarra Mercury

IRS Plus-Up Payment date: When is the deadline to claim this plus-up coronavirus stimulus check?