Last year, Google announced new glanceable cards for Google TV’s ambient mode that displays even more content and useful info when your TV is ideal. The new cards were scheduled to roll out to everyone in December last year. But for some reason, they never saw a wider rollout, with only a handful of users getting the new screensaver experience. But at long last, the feature is finally starting to make its way to more users.

The revamped screensaver displays “proactive personal results” when your TV is not in use. However, it looks quite different from the original version that Google showcased last year. While the original design featured large cards, the new design displays info on much smaller cards that appear at the bottom. This allows more cards and information to be displayed on the screen without obscuring the background. The cards display information like local weather, your Spotify playlist, a YouTube video, a Google Podcasts shortcut, and a random Google Assistant question. These personalized cards are created based on your activity and usage pattern, so they will vary from user to user. If you don’t want to display these results in Ambient Mode, you can turn them off from Google Assistant’s settings page.

The revamped Ambient Mode screensaver experience with personalized cards has started rolling out to Google TV users. However, 9to5Google notes that it’s not available widely as of yet. The feature is likely rolling out via a server-side switch, so there’s nothing you can do to force-enable it.

We’re still in the dark about Google TV multi-user profiles that were announced alongside the new ambient mode. The last time we heard about the feature was in December, when Google said the rollout was delayed and that the feature would arrive “in the coming months.”

Have you received the new Ambient Mode screensaver on your Google TV device? Let us know in the comments below.

Netflix Tells Employees Ads May Come by the End of 2022 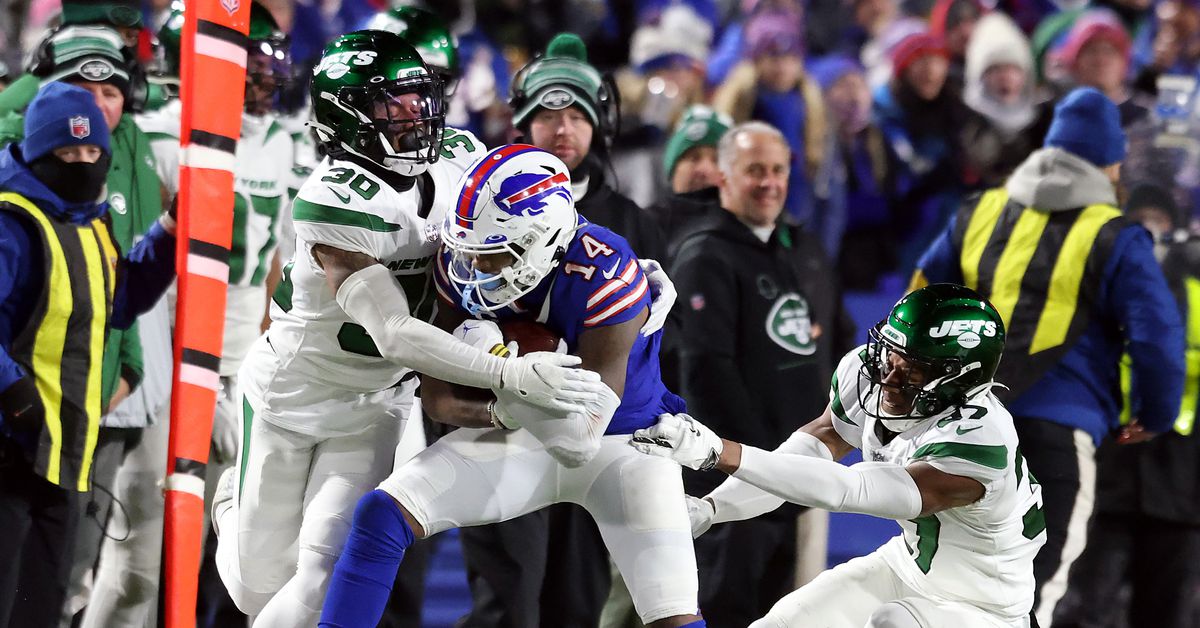 What is my dog thinking? Science may finally have an answer