On April 13, Google released its 2021 Economic Impact Report for Rhode Island, sharing that it provided $615 million in economic activity for thousands of Rhode Island businesses, publishers, nonprofits, creators and developers in 2021. who used Google products to grow their online presence. And connect with the people and communities they serve.

According to a Google press release, more than 69,000 Rhode Island businesses received requests for directions, phone calls, bookings, reviews, and other direct connections from Google in 2021.

The Mighty Well in Newport was highlighted in Google’s Economic Impact Report on how they use digital tools to reach customers.

“After co-founder Emily Levy’s search for effective and stylish protective coverings for her PICC line (used for IVs) was in vain after she was diagnosed with a chronic illness, she and two college friends launched their online medical technology company that offers colorful The PICC line offers products such as covers, masks and medical backpacks to help people face illness and disability with confidence,” says Google.

Google continues, “Flexible working conditions are a top priority for the team, many of whom are in different time zones and live with a disability or chronic illness. They use Google Meet and Docs to collaborate. And Emily finds the calendar helpful as she coordinates work and health obligations. Google forms and surveys let the team collect input from customers, and Google Analytics helps refine their SEO strategy. Google Ads The campaigns attract both national and international customers; Mighty Well has seen a 150 percent increase in web traffic, and a 40 percent increase in overall revenue in 2021.

“Google advertising has been our biggest driver for inbound revenue,” said Might Well co-founder Emily Levy. “Our business would not have been as successful as it is today without the support of those Google products.”

Google says it is helping people learn digital skills so they can reach new customers and find new job opportunities. Grow With Google has partnered with 60 organizations to train thousands of Rhode Islanders on digital skills, including public libraries, chambers of commerce, community colleges and more. The Google Careers Certificate Program provides online job training and prepares job seekers for careers in high-growth areas such as data analytics and IT support—without any degree or experience.

Google Careers Certificates are also free for all community colleges and career and technical education high schools to add to their curriculum.

More about Google in Rhode Island

Google says it has partnered with trusted community institutions across the state to bring digital skills training, grant grants and other resources to more Rhode Islanders. Since 2009, Google.org has given more than $280,000 in grants to nonprofits and organizations based in Rhode Island. Since 2011, Google for Nonprofits has supported more than 800 nonprofits in Rhode Island, and in 2020, Google contributed more than $1.02M to Rhode Island nonprofits through the Google Ad Grants program. Free search advertising is provided. Learn more about Google in Rhode Island here: g.co/economicimpact/rhodeisland.

The Economic Impact Report details Google’s national and local impact in all 50 US states, as well as Washington, DC and Puerto Rico. It has been issued annually since 2009. In 2021, Google Search, Google Play, Google Cloud, YouTube and Google advertising tools helped provide $617 billion in economic activity for millions of American businesses, nonprofits, publishers, creators and developers. Improve your visibility with content marketing from WhitePress – Global Circulate More iPhone Users Are Allowing Apps to Track Them 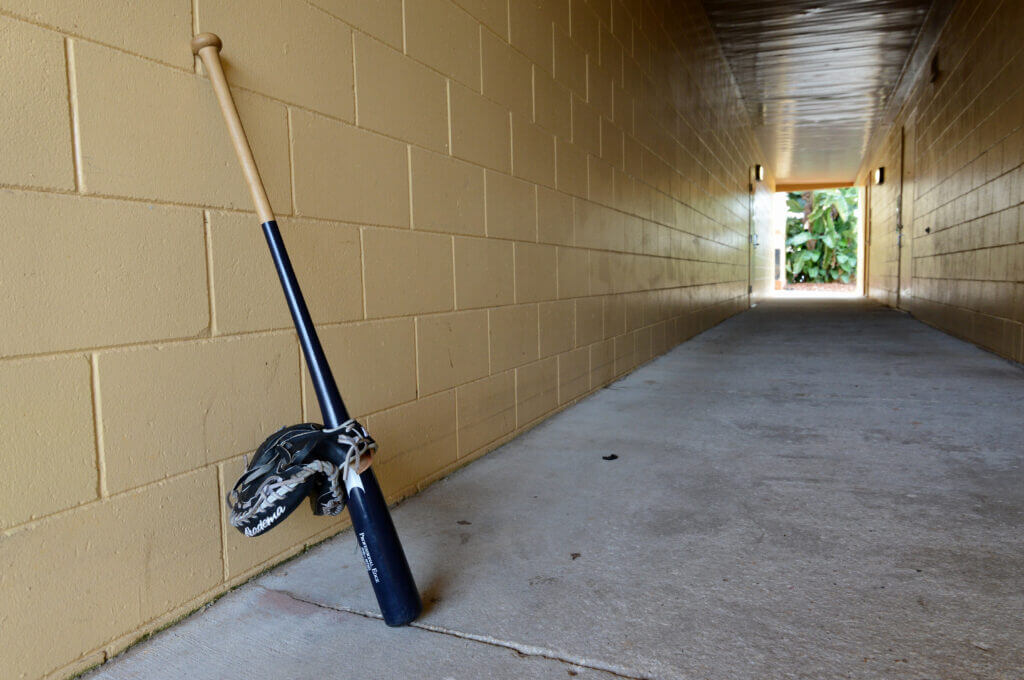 In the N.F.L., It’s Fourth-and-It-Doesn’t-Matter