Android users are being urged to check their most recent downloads from the Google Play Store after the discovery of a dangerous app that features the ability to steal personal banking data. The urgent warning has been issued by the security team at Pradeo who found a popular application named “2FA Authenticator” was able to install vicious malware onto Android devices after being downloaded.

What makes this threat worse is that these types of apps are actually advertised as helping to keep devices safe by adding extra layers of security.

Sadly 2FA Authenticator does exactly the opposite with this application filling devices with a bug named Vultur whose sole aim is to target financial services and pinch money from bank accounts.

The threat is so serious that as soon as Google was alerted to the issue last week it banned the app almost instantly from its Play Store.

That’s good news but the threat isn’t over. Anyone who has already installed this software is still at risk so it’s vital that it’s deleted immediately.

Speaking about the threat, Pradeo said: “Pradeo’s researchers discovered a malicious mobile application called 2FA Authenticator distributed on Google Play and installed by 10K+ users. We identified the application as a trojan-dropper as it is leveraged by cybercriminals to secretly install malware on users’ mobile devices. Our analysis revealed that the dropper automatically installs a malware called Vultur which targets financial services to steal users’ banking information. Users of this app are advised to delete it immediately.”

This latest threat comes after another nasty bug called BRATA was found to be infecting phones and it not only steals money but also wipes the entire device to avoid being traced.

According to the team Cleafy, BRATA was first discovered by security researchers at Kaspersky back in 2019 with it targeting smartphone owners in Brazil. Now, before you breathe a huge sigh of relief that this malware is safely tucked on the other side of the planet that’s not the case any longer.

BRATA is spreading incredibly fast and it’s now made its way across the Atlantic with users in the UK, Poland and Italy all thought to be the next targets in BRATA’S sights.

This bug is also evolving at a rapid rate with new features that are making it harder to detect and more devastating once it infects a phone.

Speaking about the new attack, Cleafy said: “A new BRATA variant started circulating last December. Our research shows that it has been distributed through a downloader to avoid being detected by antivirus solutions.

“According to our findings, we can expect BRATA to keep staying undetected and to keep developing new features.” 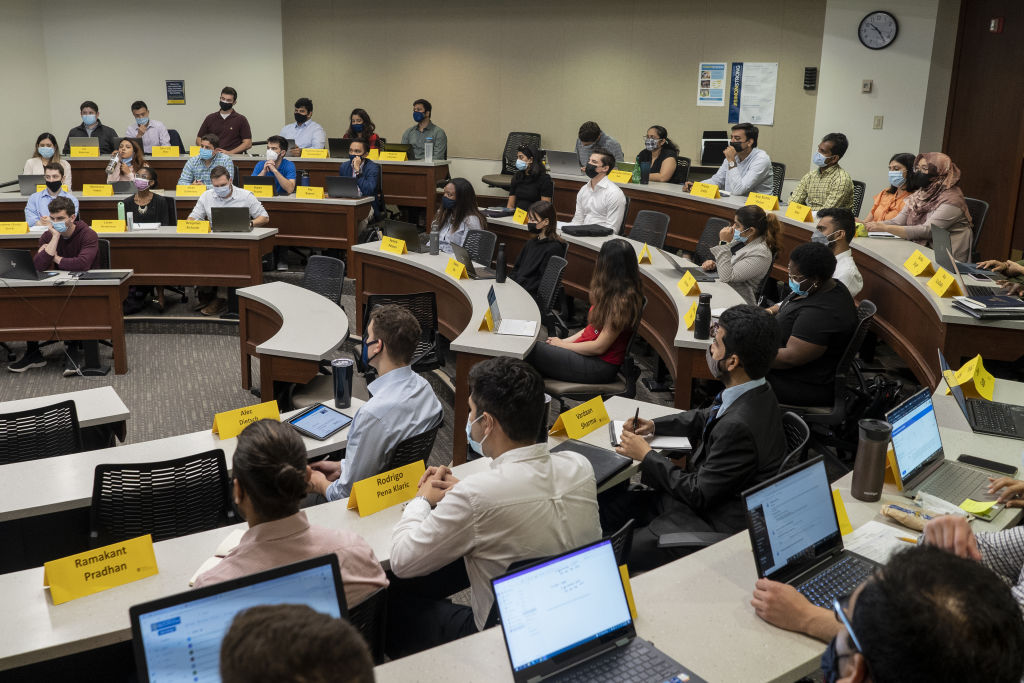