Google today at its I/O developer conference unveiled a range of new Pixel devices that will compete with Apple products, including Pixel Buds Pro.

Pixel Buds Pro adapt to your ear with a Silent Seal feature that maximizes noise cancellation, while built-in sensors measure the pressure in your ear canal to make sure they are comfortable to wear during long listening sessions, according to Google.

Pixel Buds Pro can be paired with any Bluetooth 4.0+ device, making them compatible with devices like the Mac, iPhone, iPad, and Apple Watch. They charge wirelessly in a case and offer up to 11 hours of listening time per charge, or up to seven hours with active noise cancellation enabled. The case can also be charged via USB-C.

Pixel Buds Pro will be available to pre-order on July 21, with pricing set at $199 in the US, compared to $249 for AirPods Pro. The earbuds are designed with a soft matte finish and are available in four color options: Coral, Lemongrass, Fog, and Charcoal.

AirPods Pro have not received any hardware updates since they were first released in October 2019. Rumors suggest that second-generation AirPods Pro will be released later this year with an upgraded wireless chip, motion sensors for fitness tracking capabilities, and potentially a more compact design similar to the Beats Studio Buds. 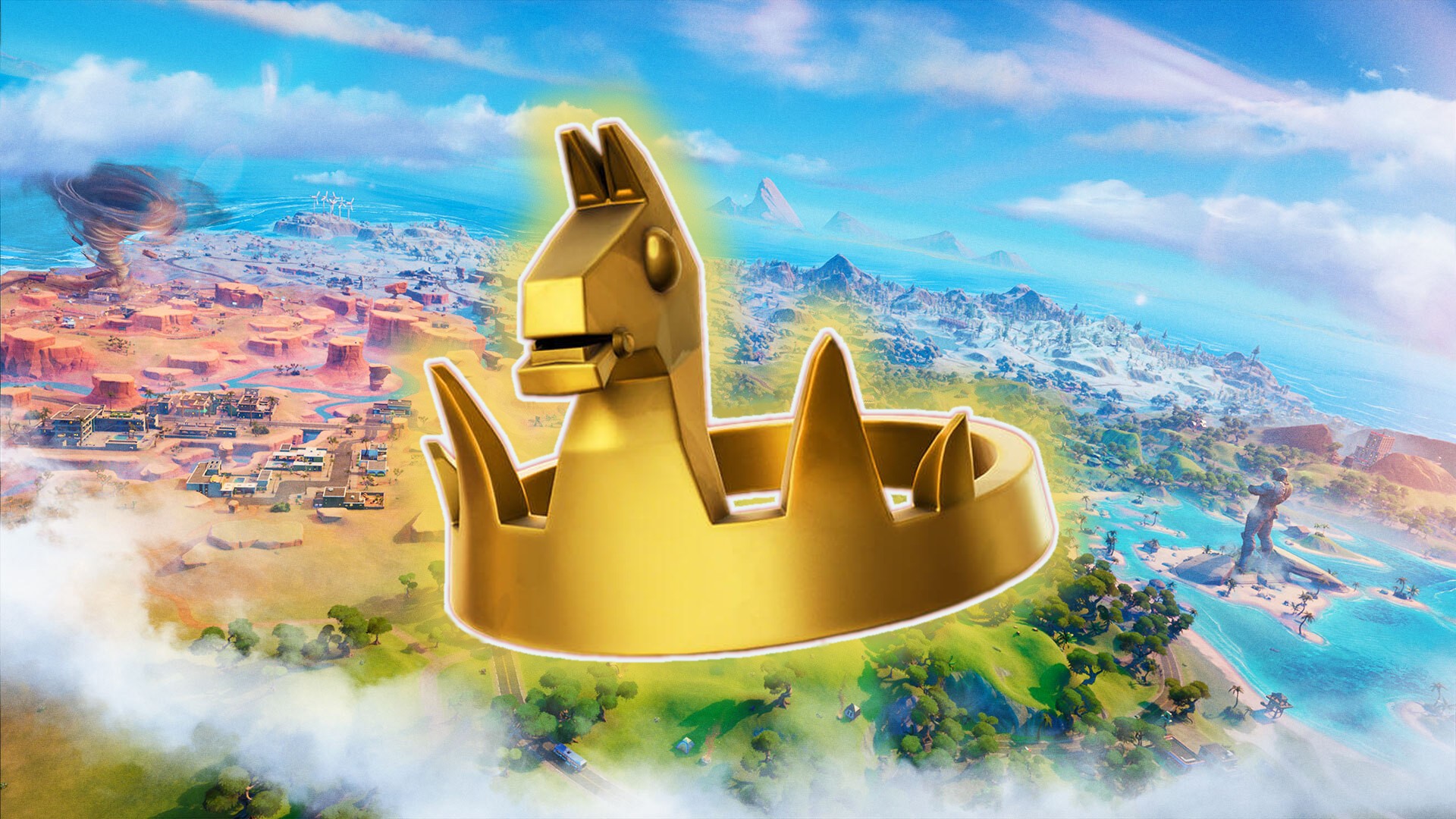 Giro, Tour, Vuelta: Who is riding which Grand Tour in 2022