This week saw Asteroid Day, the yearly event about the risks to Earth of asteroid impacts, but the European Space Agency marked the event with some good news: The asteroid 2021 QM1, listed as one of the most threatening to our planet, won’t hit Earth after all. First observed last year, it was thought that the asteroid could strike the planet in April 2052, but recent analysis shows that it will pass us safely by.

Asteroid 2021 QM1 was first spotted in August 2021 by the Mount Lemmon observatory and its presence was confirmed by several follow-up observations from other telescopes. But the more telescopes observed the rock, the more concerning it seemed to be.

“These early observations gave us more information about the asteroid’s path, which we then projected into the future,” said Richard Moissl, ESA’s Head of Planetary Defense, in a statement. “We could see its future paths around the Sun, and in 2052 it could come dangerously close to Earth. The more the asteroid was observed, the greater that risk became.”

There was a further concern. Not only did a future collision seem possible, but the asteroid also came close to the sun during the later months of 2021 — and the brightness of the sun meant it was impossible to see the asteroid again for several months. The asteroid was swinging away from Earth, so astronomers had to move fast to observe it once it passed out of the sun’s glare but before it got too far away to detect again.

Astronomers got ready to observe it with the European Southern Observatory’s Very Large Telescope (VLT) and were able to spot the asteroid again in May 2022.

“We had a brief window in which to spot our risky asteroid,” explained Olivier Hainaut, an astronomer at ESO, in the statement. “To make matters worse, it was passing through a region of the sky with the Milky Way just behind. Our small, faint, receding asteroid would have to be found against a backdrop of thousands of stars. These would turn out to be some of the trickiest asteroid observations we have ever made.”

In fact, the observations made 2021 QM1 the faintest asteroid ever observed. But with the new data, the researchers could get a more accurate view of the asteroid’s orbit and confirm that it won’t strike Earth.

That’s good news for humanity, and the asteroid was removed from ESA’s risk list. The less good news? There are 1,377 other asteroids on the list, so we might still need those planetary defense systems at some time in the future. 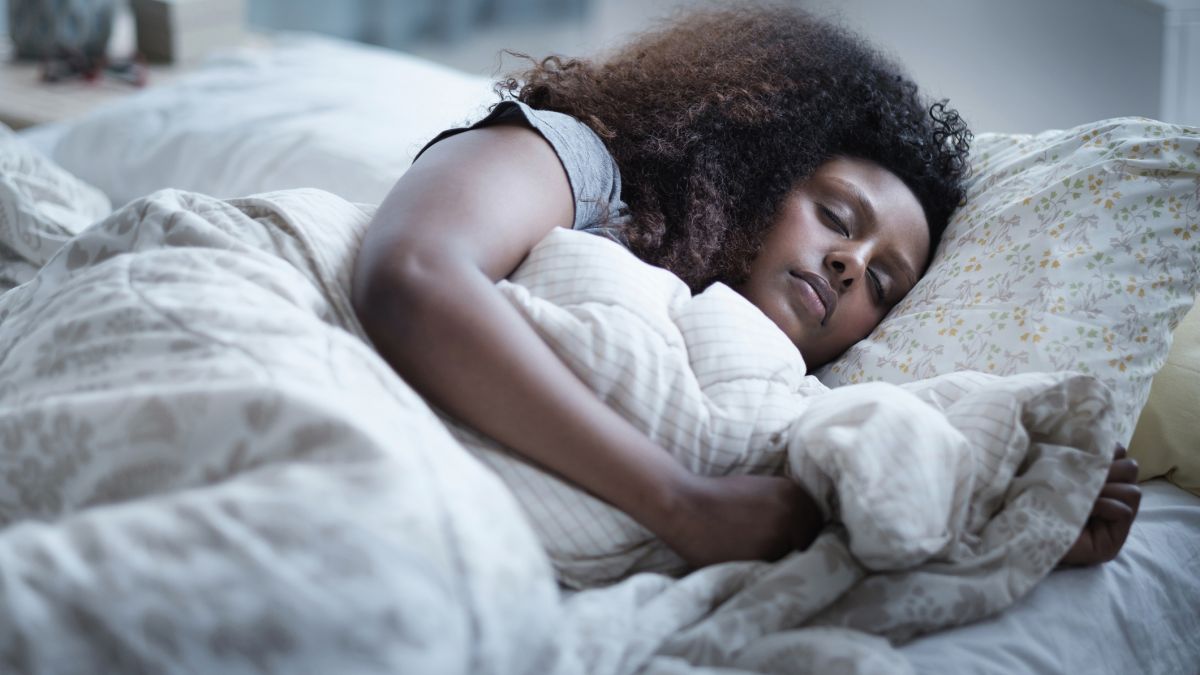 What Is The Best (And Worst) Starting Word In Wordle 2022

What is Autism? How to parent a child who is diagnosed with this disorder?