Good content is back, thanks to OTT: Raj Babbar

The actor-politician talks about returning to acting with a web series; adds good shows and performances in them by Indian and global actors had an impact on him

After 28 years in politics, actor Raj Babbar has now decided to recommence his career as an actor. In November last year, the former Member of Parliament, made his comeback with the web series Dil Bekaraar that marked his debut in the digital space.

“After my term ended, I thought of resuming acting. Fortunately, Dil Bekaraar came my way. Now, I’m being offered many films and web series,” he says, adding he featured in small roles in his friends’ films while busy with politics.

Like everyone else, Babbar, 69, has been caught by the OTT bug and wants to be a part of more web shows. “During the lockdown, I watched a few good shows and some amazing performances by actors from India as well as the world. That, subconsciously, had an effect on me. OTT platforms are a win-win situation for actors as well as filmmakers and writers. The medium completely belongs to them and we, actors, can do wonders now that we can showcase so many nuances,” he elaborates.

But what has truly captured his attention is the return of good content. “I grew up watching films made by filmmakers Guru Dutt, Satyajit Ray, Raj Kapoor, Ritwik Ghatak, Mehboob Khan, V Shantaram, and BR Chopra. I feel the kind of cinema these stalwarts used to make is coming back, thanks to OTT,” he says.

Quiz Babbar about the young lot of actors and he says, “They’re energetic and brilliant. They work hard and have the power to grasp the audience’s attention. They’re aware of the current atmosphere and so, they become prepared.”

How to move: with migraines | Life and style 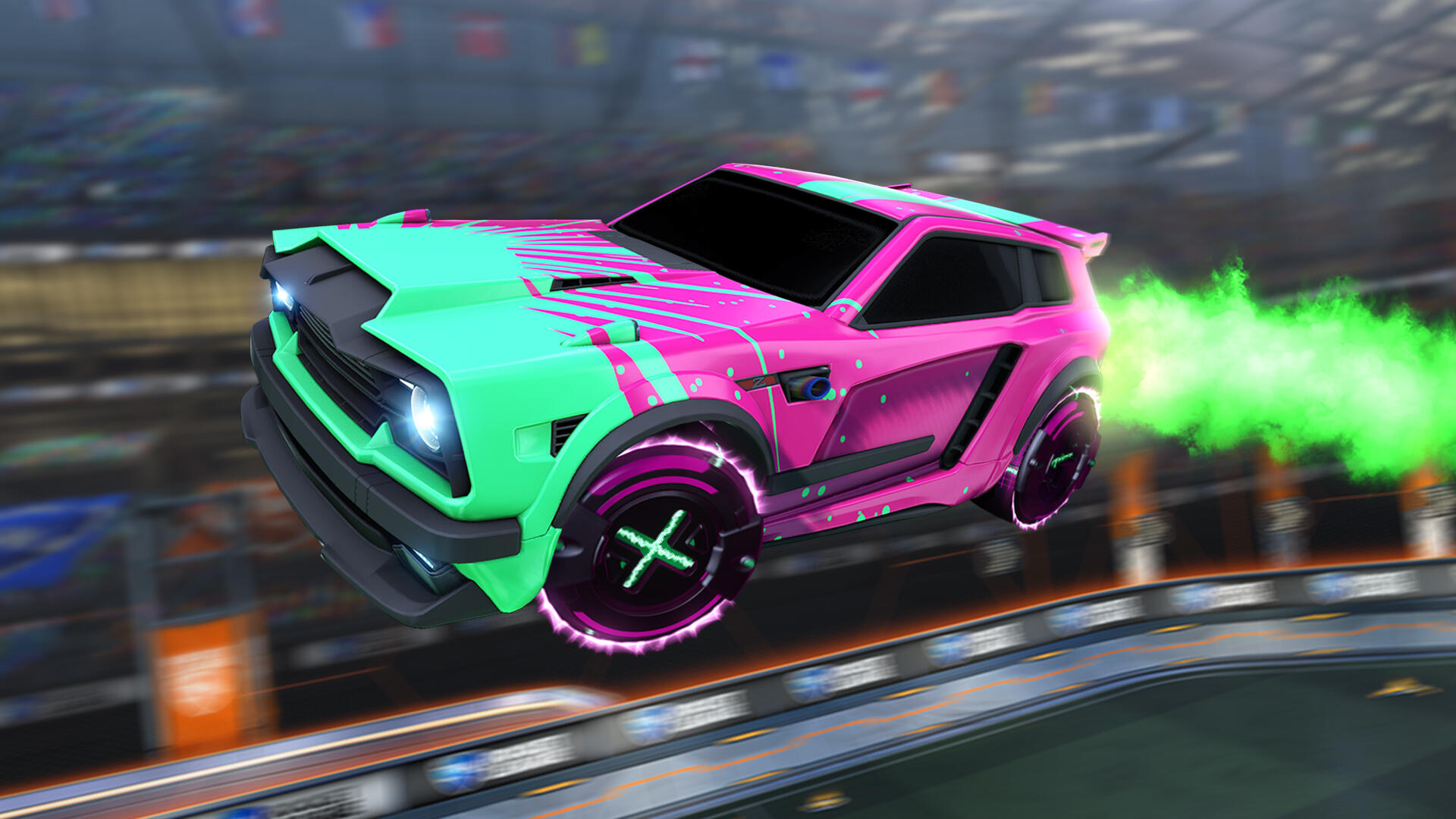 What is your hospital’s share of $210 million in Pa. aid for staff retention, recruitment?

Young Sheldon Season 5 Episode 14: When Is The Return Hopes At CBS? Why Is There A Hiatus?

How to report a missing person and ways to help