LotR: Gollum has the opportunity to give one of LotR’s most complex characters more development by including things that were skipped in the movies.

The recently announced Lord of the Rings: Gollum game from Daedalic Entertainment has the perfect opportunity to explore things that were rushed or skipped in the movies. The Lord of the Rings: Gollum trailer was revealed at The Game Awards 2021 and showed off gameplay for the title, which is set to be released in 2022. The game will feature stealth-based gameplay where players take control of one of Lord of the Rings’ most mysterious characters, as they learn about Gollum’s past and the choices he made.

Early footage of the Lord of the Rings: Gollum game already has some fans apprehensive of what it will be like. Most strikingly, the characters in Gollum do not look like the representations of them in Peter Jackson’s films. This is not inherently a bad thing, as the developer is allowed to have artistic license over characters from a book, however, the character designs in Gollum are confusing from what has been shown so far. Still, questionable character design isn’t enough to make a judgment on the game yet, and if it has engaging gameplay and uses the source material well enough to tell an interesting story, then Gollum can succeed.

Gollum has all the potential to be a fantastic game because it can approach the character in a different way to the movies. If it can focus on telling parts of Gollum’s story from the books that were rushed or taken out in the movies, then it gives Lord of the Rings fans more of an incentive to play it. In the Lord of the Rings movies, Gollum is unsympathetic to begin with. However, as the films progress, he develops into a more sympathetic and tragic figure. Reading The Hobbit and The Lord of the Rings books will give fans a better understanding of the character as well, but the movies don’t allow that same level of development. The Gollum game will be able to do this in different ways, through dialogue, flashbacks, and world design.

One of the biggest opportunities Lord of the Rings: Gollum has is to spend more time showing fans how Smeagol became Gollum after he found The One Ring. In the Lord of the Ring movies, there is only a small flashback sequence that shows Smeagol finding the ring, killing someone for it, and running off to hide in the mountains. This didn’t do enough to make viewers feel sympathy or understand Gollum, but the game might be able to. Depending on where in the Lord of the Rings timeline Gollum is set, the game can have a lot of levels that take Gollum to different places and encounters, which will show what he has been through and the decisions he makes up until the point where he is discovered by Frodo.

An easy way for Lord of the Rings: Gollum to do this would be with flashback levels, where the player controls Smeagol before he has found The Ring, or when Smeagol still has a lot of control over his mind. The game could also use dialogue between Smeagol and Gollum to shed light on major events in their history, as they argue over something throughout a level or cutscene. Gollum’s interactions with well-known LotR characters may also be important character development moments that can explore things not shown in the films.

Lord of the Rings: Gollum is an interesting project, and though early glimpses of the game have fans questioning design choices there is still a lot of potential for the game to succeed. If the game focuses on telling parts of Gollum’s story that are not in the movies, then it may offer something different that fans will want to try. To really succeed, Lord of the Rings: Gollum needs to take the character in a different direction from what has been done before.

Next: Is The Lord Of The Rings: Gollum Canon?


Mark Harrison is a games features writer for Screen Rant, focusing on Call of Duty. Mark has completed a postgraduate degree in Journalism from the University of Sheffield, and is based in the UK.

Mark is a video game enthusiast, playing many different genres of games but has a focus on FPS games. In the past, Mark has worked at Esports events and competed in LAN tournaments.

How to Meet Customers At Their Pain Points 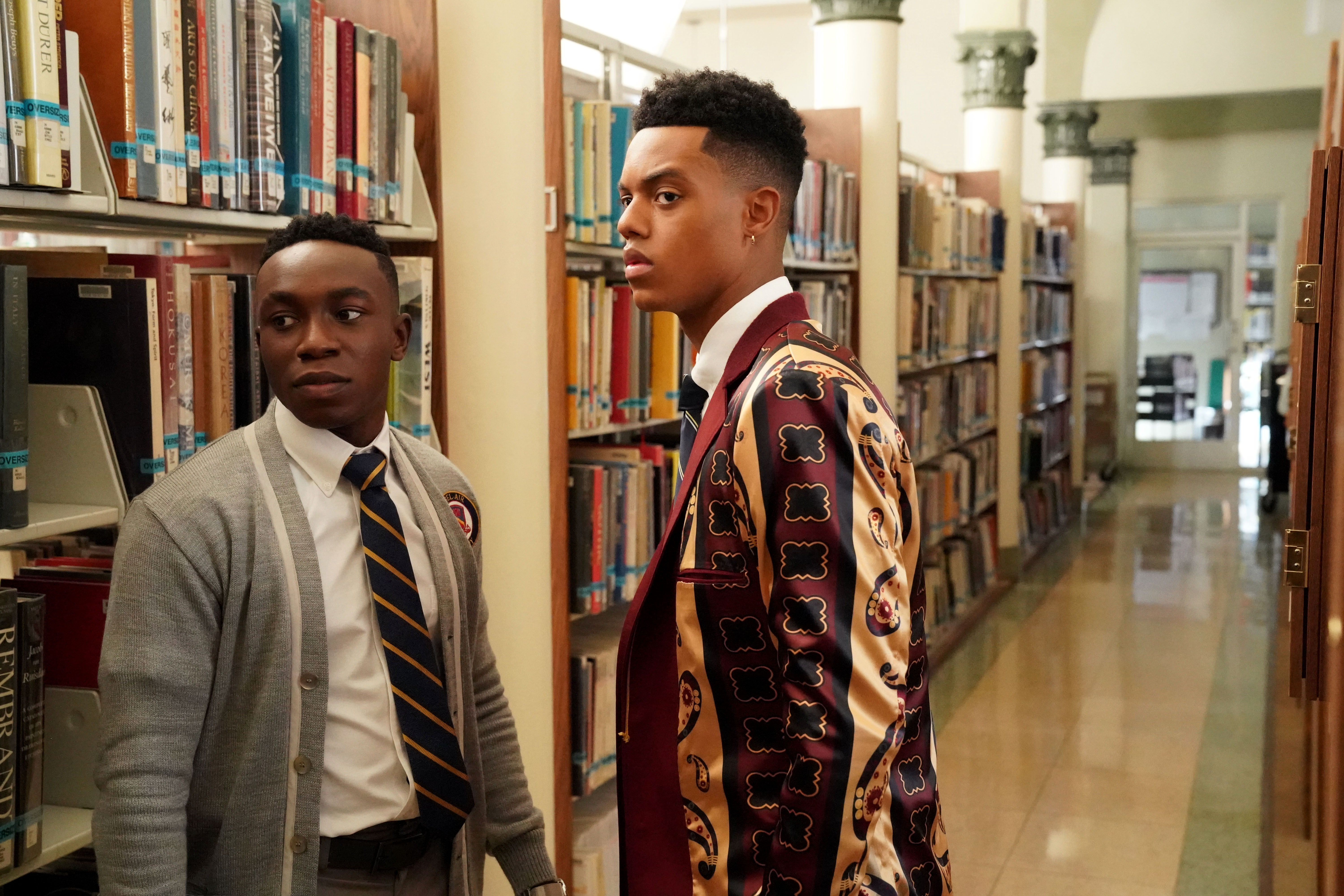