Global markets sank on Thursday, in many cases giving up gains from the day before, as investors got to grips with moves by policymakers to rein in inflation by raising interest rates, and the effects that steeper borrowing costs could have on economic growth.

Futures on Wall Street suggested that stocks would fall when markets open, with the S&P 500 set to drop 2.3 percent. That would more than reverse the rise on Wednesday, when the market rallied after the Federal Reserve announced its largest rate increase in decades, a sign that it was prepared to inflict some economic pain to get prices under control. Wednesday’s rise broke a streak of five daily losses, but US stocks appear poised to resume their decline, slipping further into a bear market.

Jerome H. Powell, the Fed chair, stressed that inducing a recession was not part of the plan, but economists are skeptical. Analysts at Bank of America said the Fed was forecasting an “implausibly soft landing” for the economy, while their counterparts at Deutsche Bank called the central bank “overly optimistic” in its thinking that it can tame inflation without causing a recession.

Government bond yields, a measure of borrowing costs, fell after the Fed suggested that it wouldn’t make a habit of supersized rate increases, but jumped back up in early trading on Thursday, with traders betting that rates would need to rise much higher to deal with persistent inflation. The 2-year Treasury note traded at 3.38 percent, about a half-point higher than just a week ago.

In Europe, the Stoxx 600 index fell 2 percent in early trading, putting it on track for its seventh decline in eight days. The fall reversed all of the gain the day before, after the European Central Bank called an unscheduled meeting to address growing concerns about “fragmentation” of markets in the eurozone.

On Thursday, Switzerland’s central bank raised its interest rate for the first time in 15 years, a more aggressive move than many expected — the country’s benchmark stock index, the SMI, fell 2.6 percent. Investors also prepared for the Bank of England to announce the latest in a series of rate increases, with the FTSE 100 down more than 2 percent. 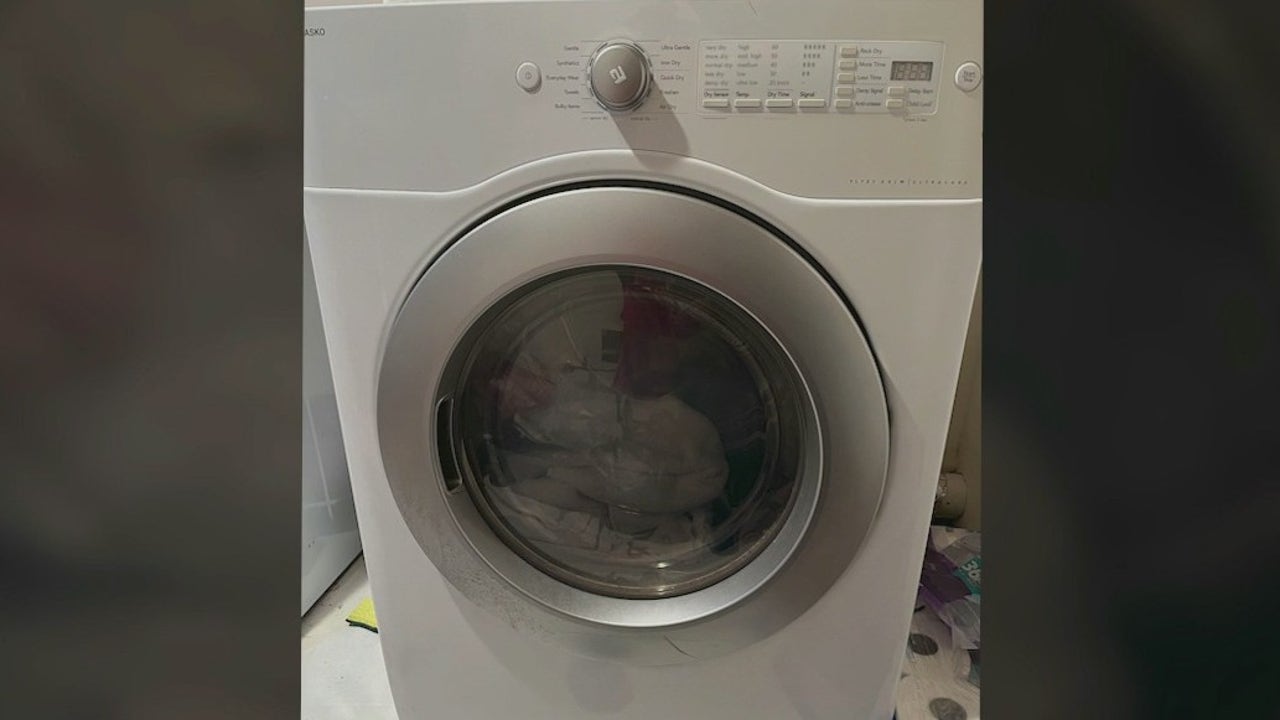 Investing vs trading in equities