Hardy Kruger, considered one of post-war Germany’s best actors, has died. He was 93.

Kruger starred in the 1957 British movie “The One That Got Away” about a captured German fighter pilot who stages a series of daring attempts to escape the Allies and — as the title suggests — finally succeeds.

His charm, good looks and the fact that he deserted from the Nazi army toward the end of World War II helped Kruger land further roles at a time when Germans of his generation were still eyed with suspicion abroad.

Kruger appeared in a string of English-language adventure and war movies, including “A Bridge too Far” (1977) and “The Wild Geese” (1978).

In later years, he focused on making travel films for German television, writing books and the occasional stage performance.

He is survived by Park and his children Christiane, Malaika and Hardy Jr. from previous marriages. 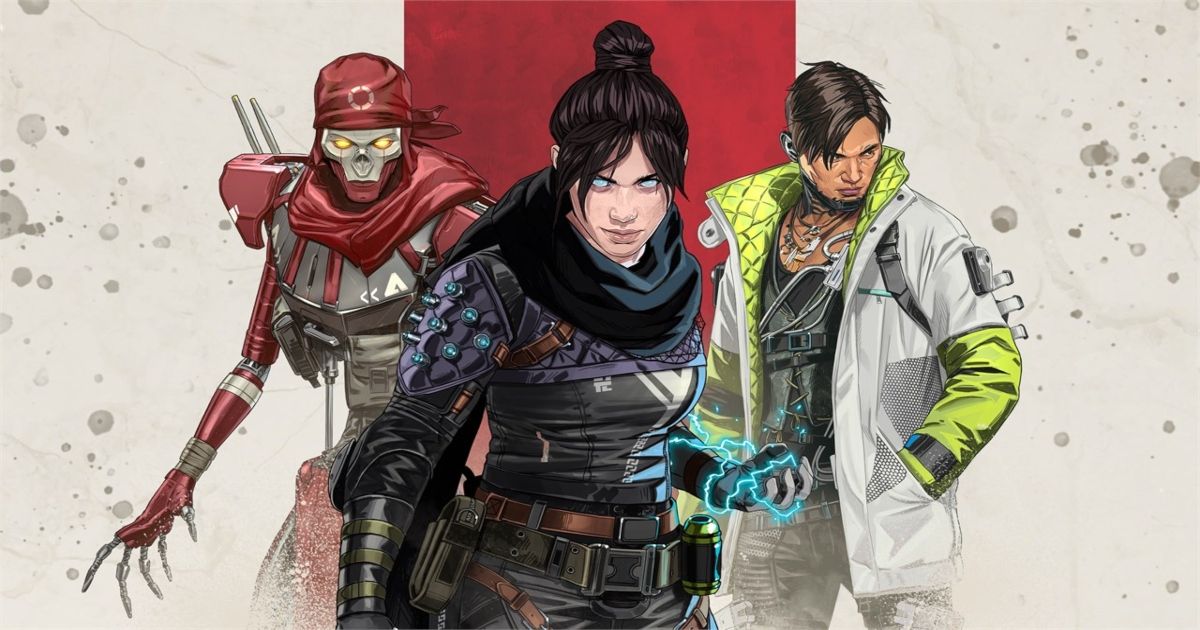 Apex Legends: Why the Video Game Should Be Adapted as an Animated Series

What is the impact of the current semiconductors supply chain on the 5G agenda?