Georgia football will send 14 Dawgs to the NFL combine, most in CFB

The 2022 NFL Combine will kickoff on Tuesday and run through March 7.
Georgia football, your National Champions, will send the most players in college football to the event with 14.

The 2021 National Champions are leading the way at the #NFLCombine this week. @GeorgiaFootball pic.twitter.com/cOMGJrkgZK
— Sunday Night Football on NBC (@SNFonNBC) February 28, 2022

Alabama and Oklahoma each have 11 invitees, while LSU and Texas A&M are next with nine.
It seems like when UGA isn’t recruiting, they are still recruiting. I guess a national title helps with that.
Here’s every Dawg that will be working out in Indianapolis’ Lucas Oil Stadium this week:
Defensive lineman Jordan Davis
Defensive lineman Devonte Wyatt
Linebacker Nakobe Dean
Linebacker Quay Walker
Safety Lewis Cine
Cornerback Derion Kendrick
Wide receiver George Pickens
Linebacker Channing Tindall
Punter Jake Camarda
Running back James Cook
Offensive lineman Jamaree Salyer
Offensive lineman Justin Shaffer
Running back Zamir White
You can catch the workouts every day through March 7 from 4 p.m. to 11 p.m. ET on the NFL Network. Saturday’s workouts will run from 2 p.m. to 7 p.m. ET.

How to cope with the stress of the Ukraine crisis 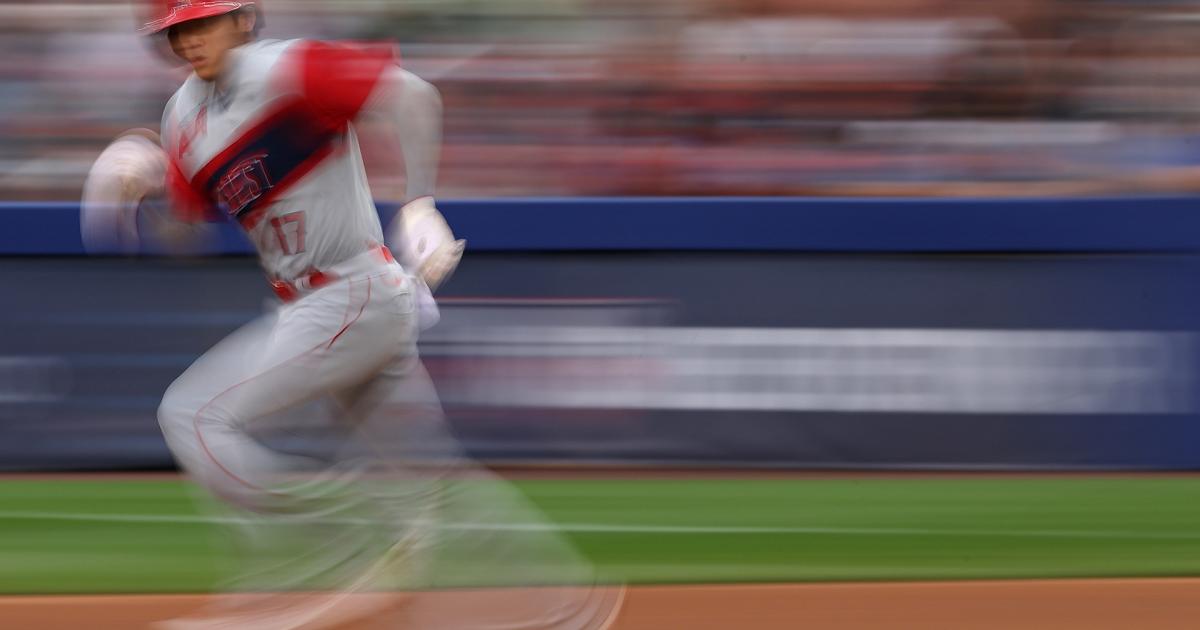 MLB rule changes for 2022: Why controversial extra-inning ghost runner is sticking around (for now)

Poll: Who Will Acquire Jimmy Garoppolo?